WWE theme cake would be a real for a surprise for a WWE fan. Among all the WWE cake designs, WWE ring cake the most popular and more importantly it is very easy to make. However, WWE championship belt cake, John Cena cake and CM Punk cakes are also popular. And, among all WWE pay-per-views, Wrestlemania and Summer Slam themed cakes are also popular among fans. Whether you are a wrestling fanatic or arranging birthday party for your children, do not shy away from making a WWE cake. It would be a perfect way to celebrate the sport you and others love. 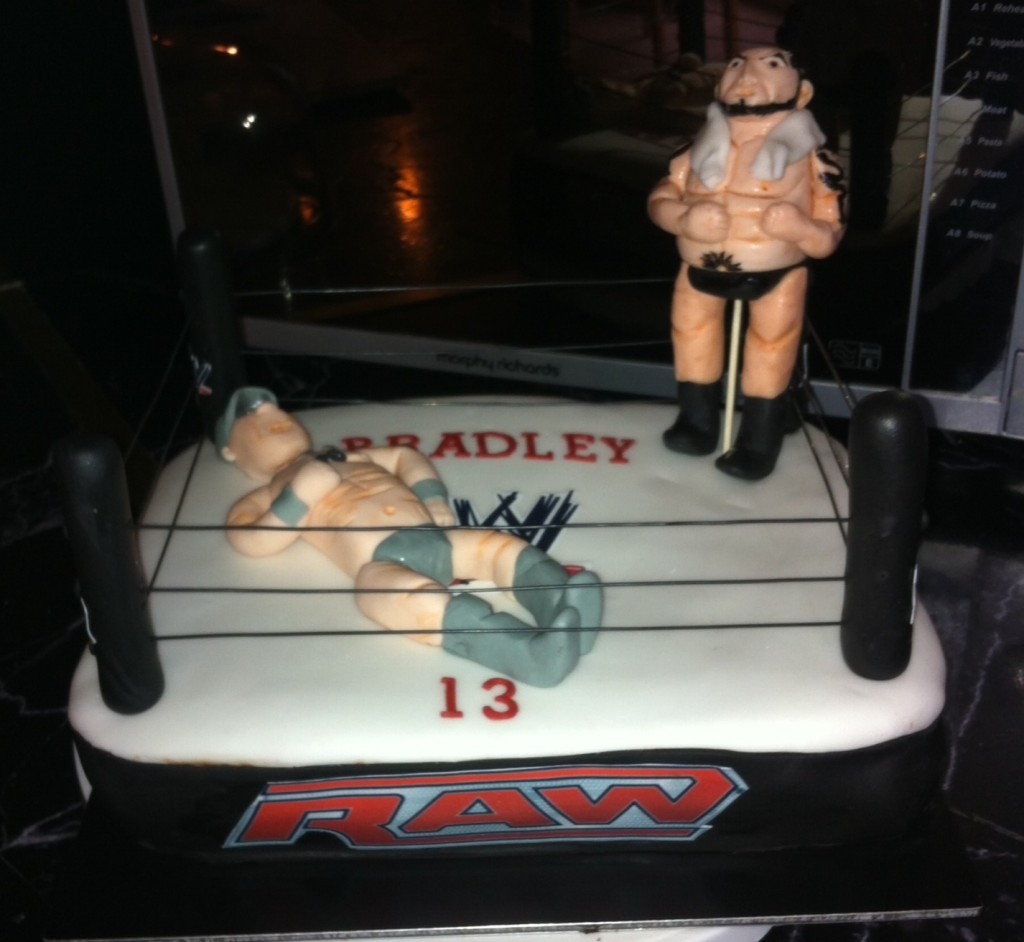 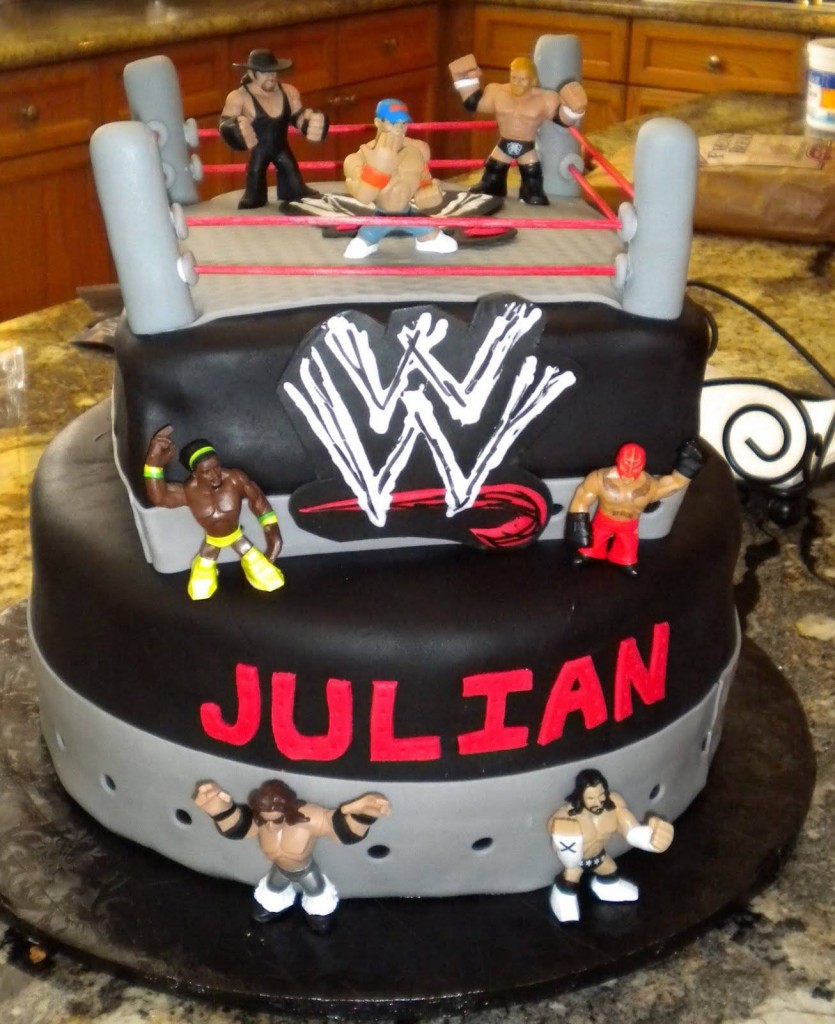 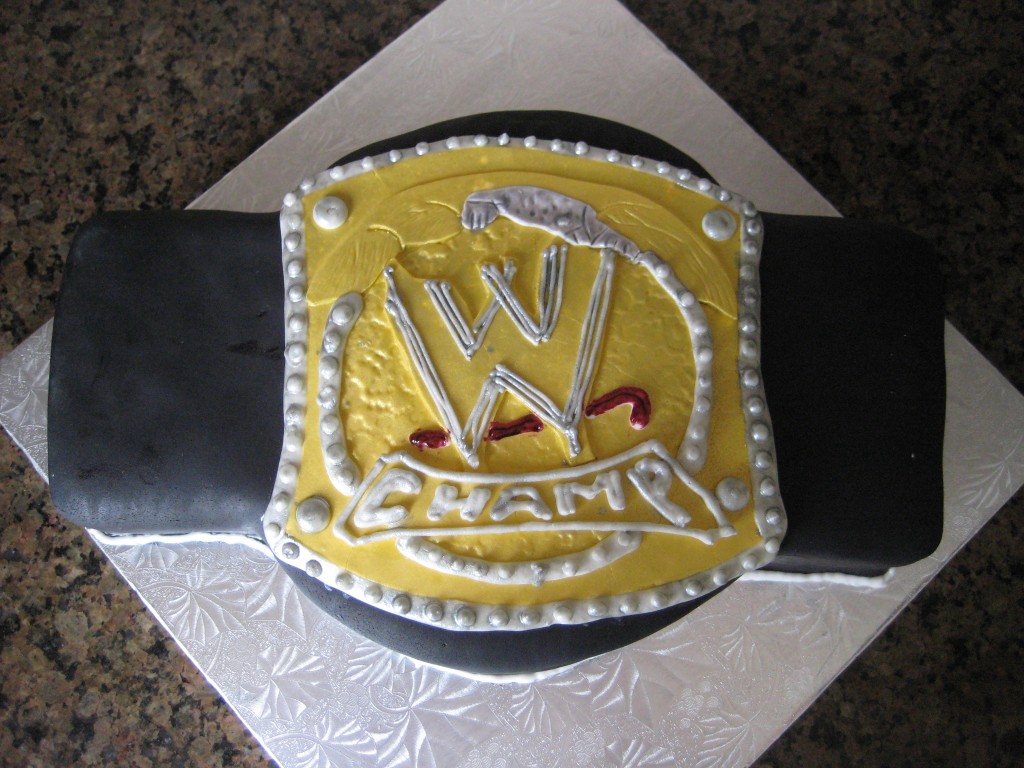 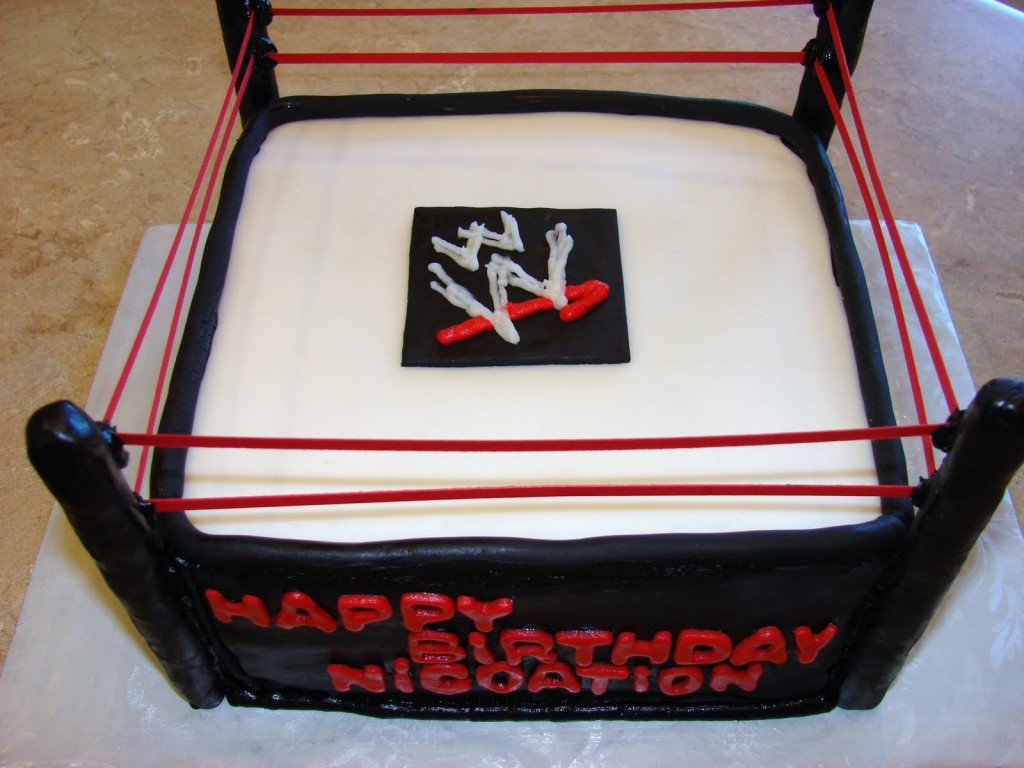 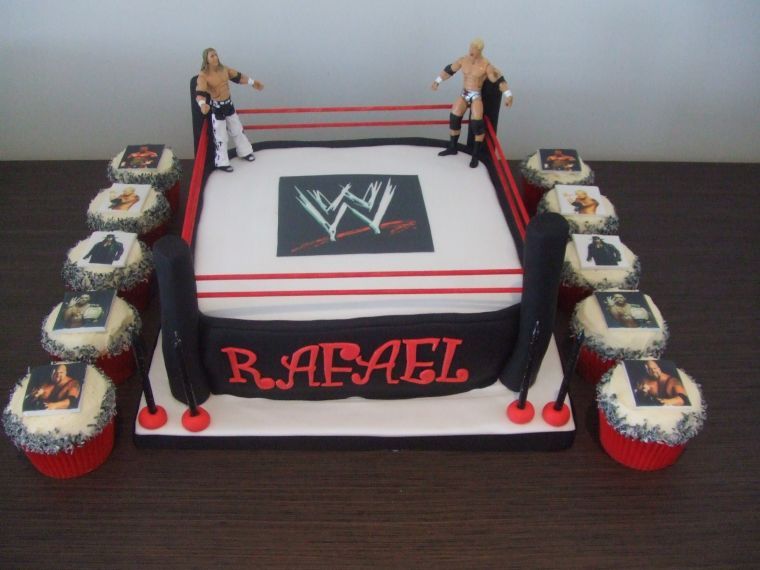 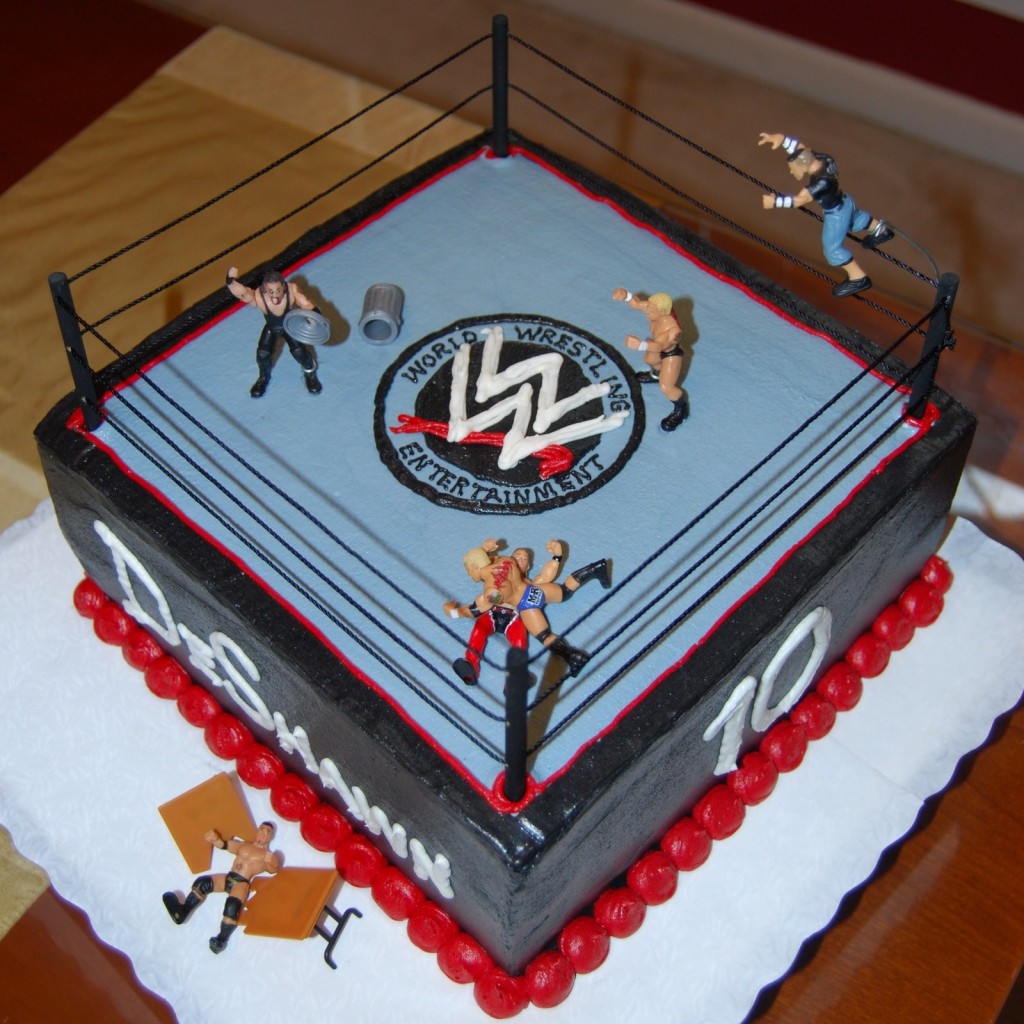 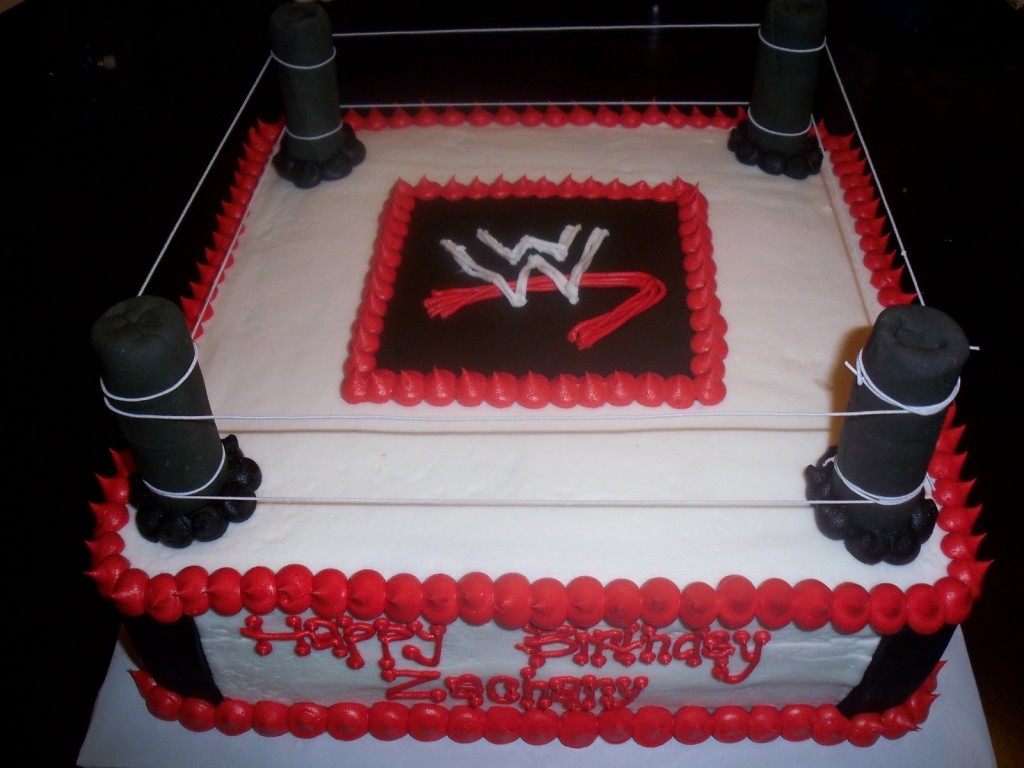 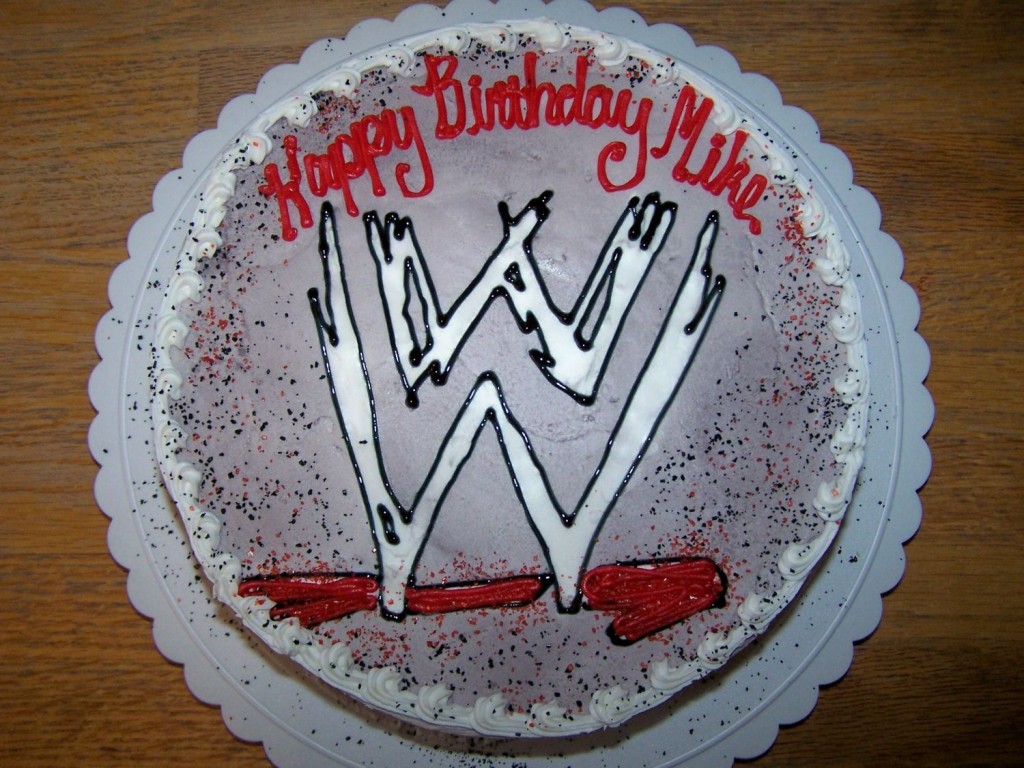 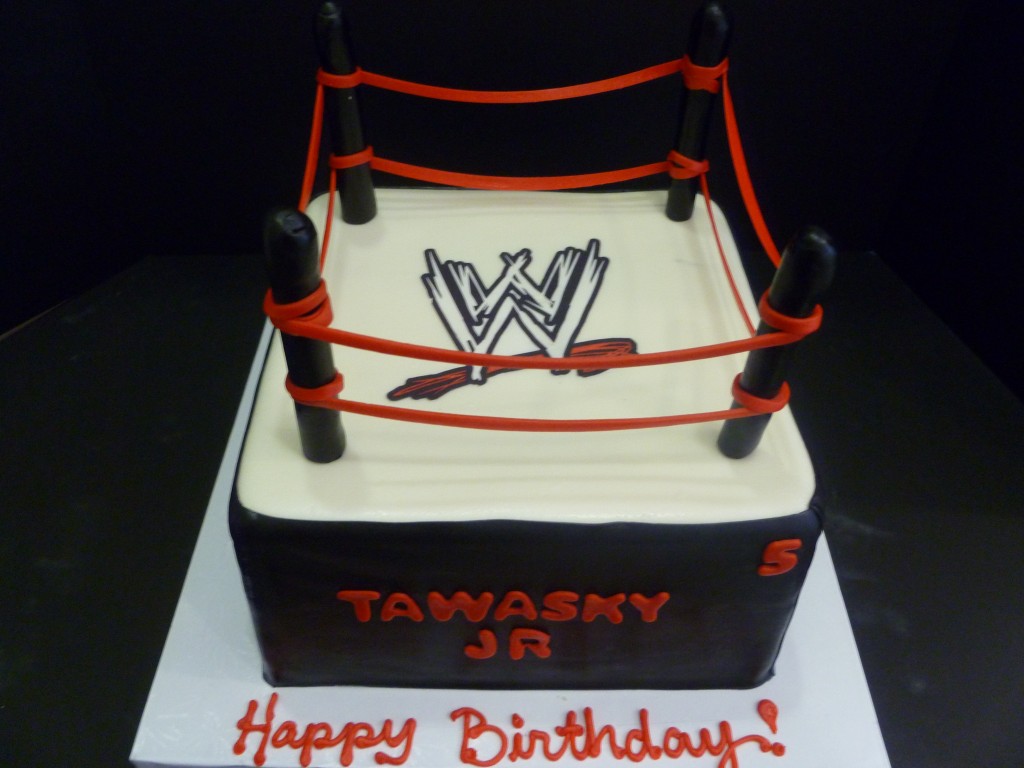 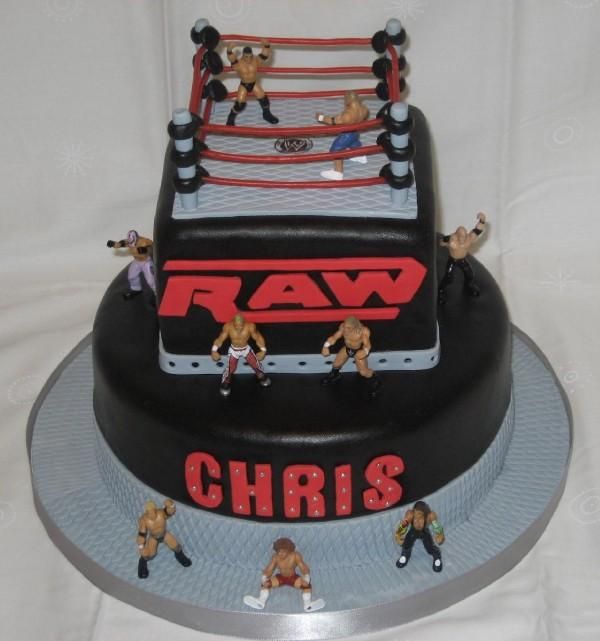 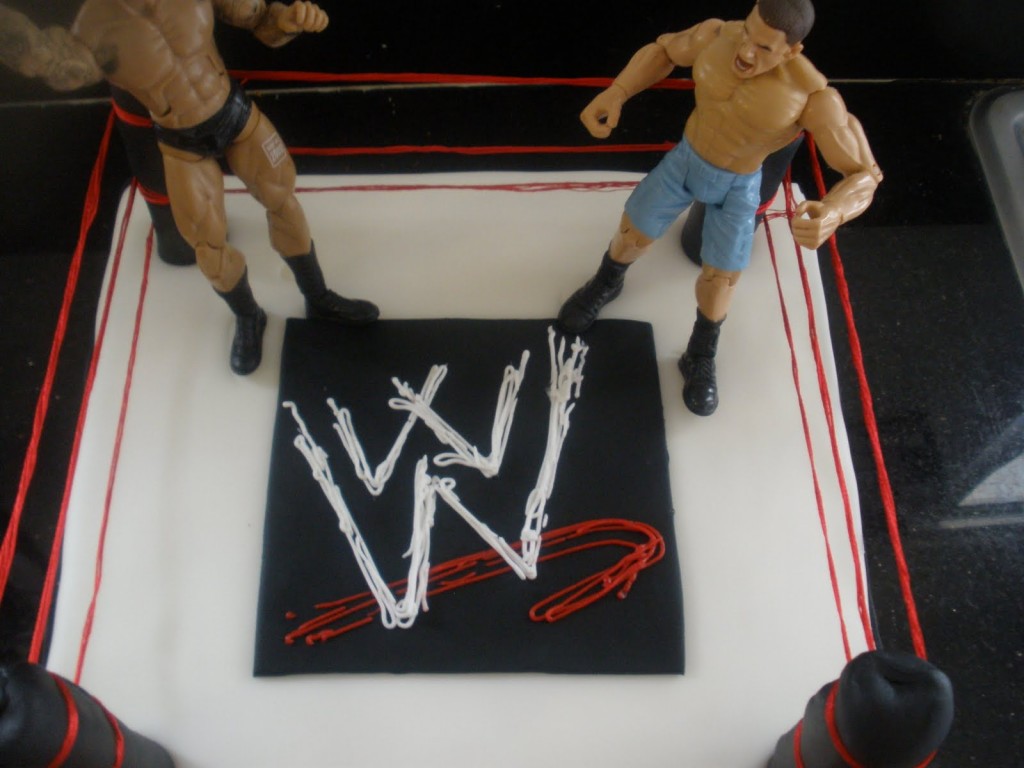 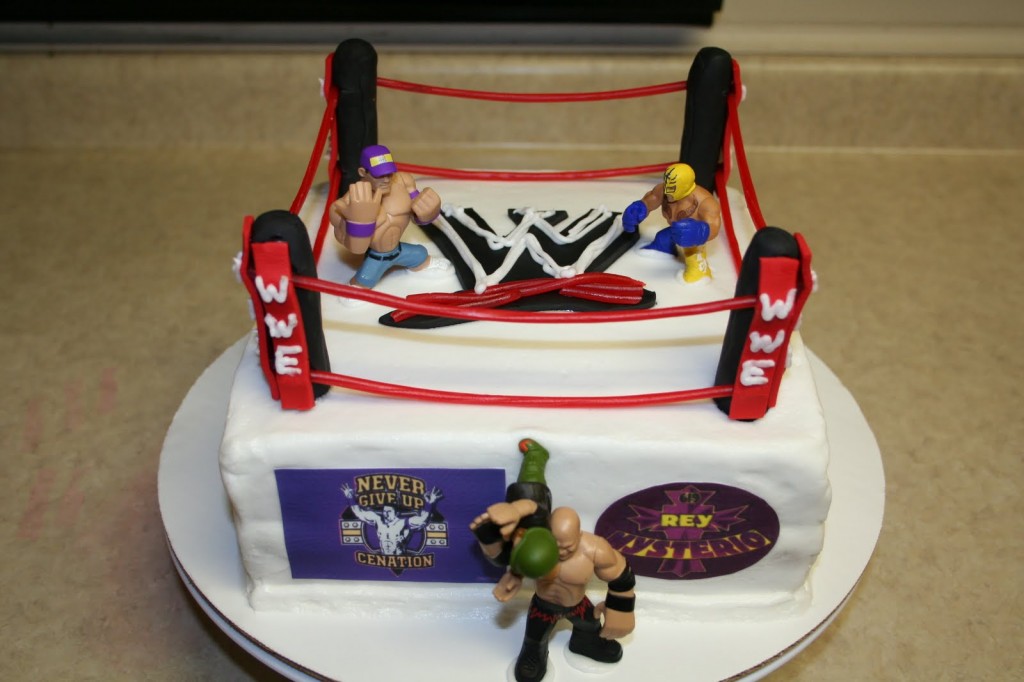 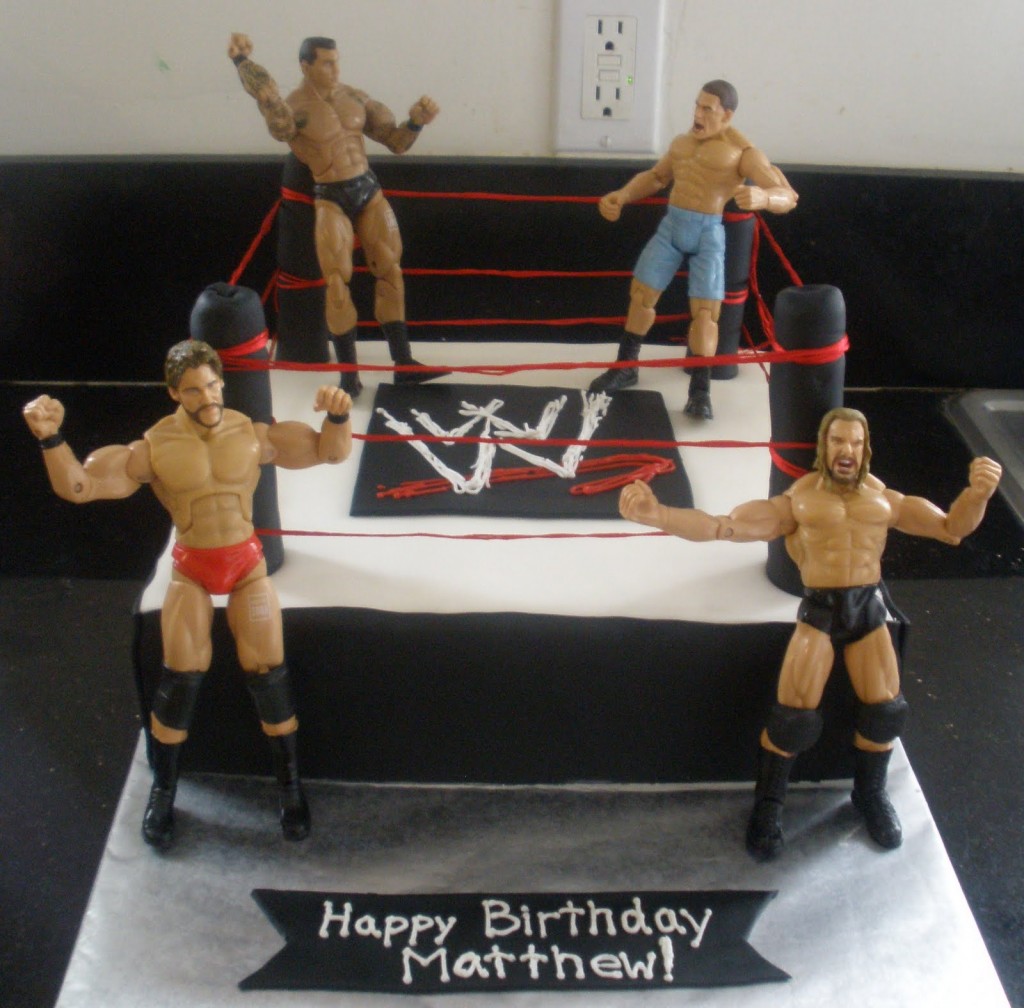 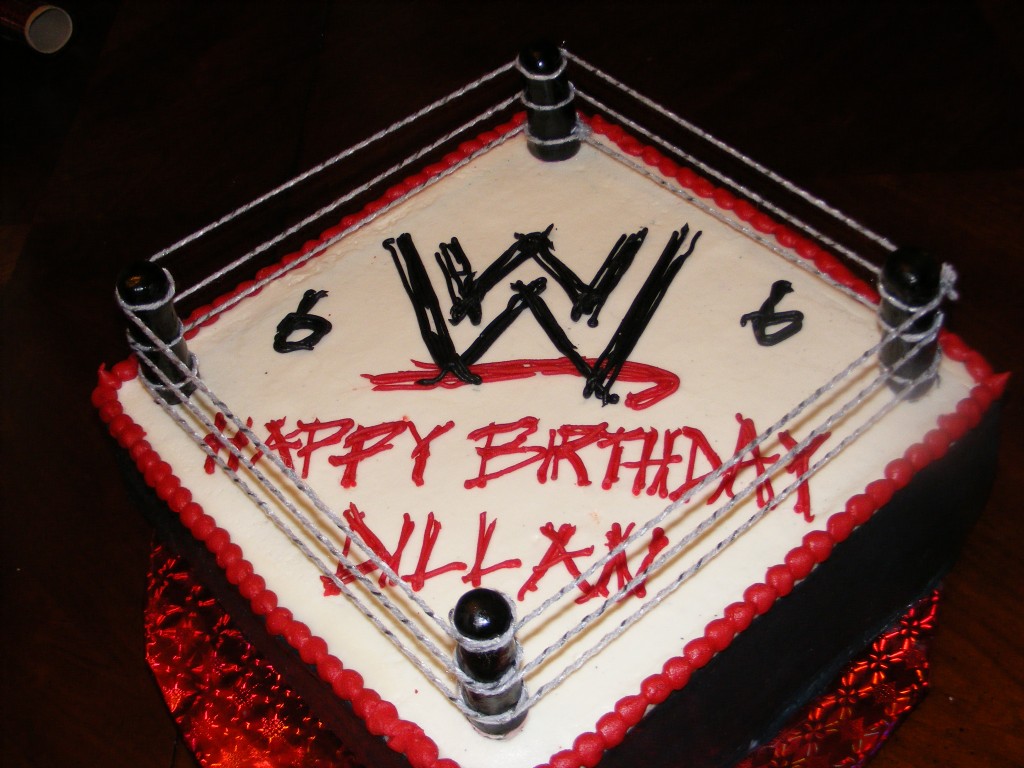 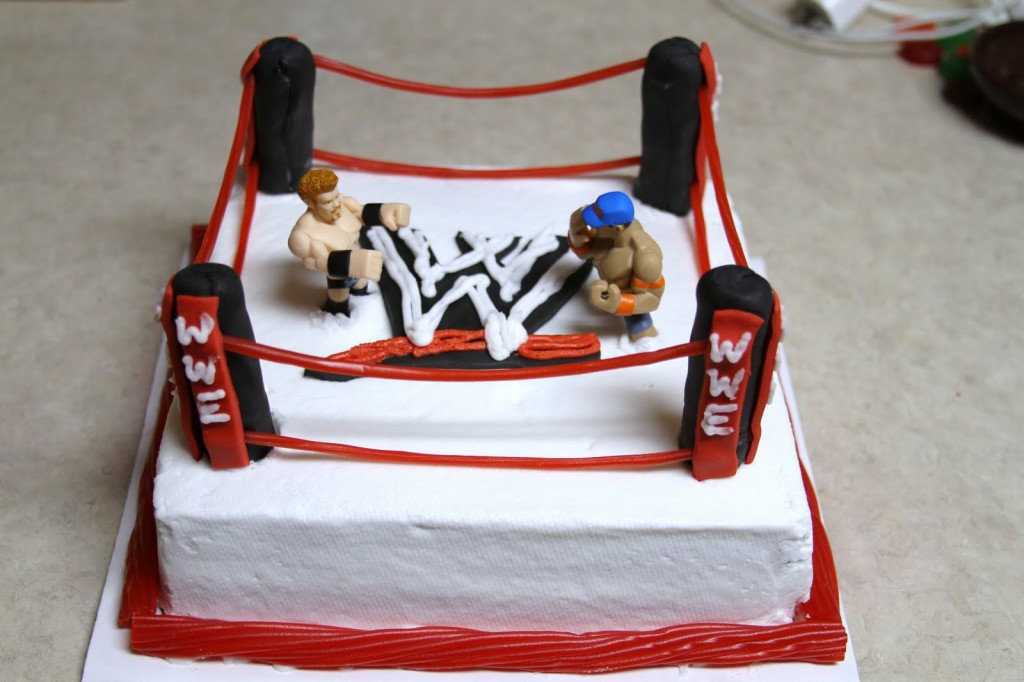