Train cakes are immensely popular among young boys and girls as they carry the thrill of a wonderful journey. Even grownups find themselves eager to have a train cake for celebrating their birthdays and special occasions. The train cakes are easy to make and allow one to experiment greatly with various models. These cakes typically have a long train that is made of several coaches; usually three to six coaches are the norm but you may also prefer to add more if you like. The train is placed in a long railway track that is either placed straight or in a serpentine manner. The cakes may have 3D trains or images depicting railway coaches. Sometimes the trains may also be seen alongside railway stations. The train may be very realistic in appearance or it may have a smiling face. These cakes are normally very colorful in appearance and you can have ample number of choices when it comes to flavors. Chocolate, butter cream and fruit are some of the most popular flavors for train cakes. 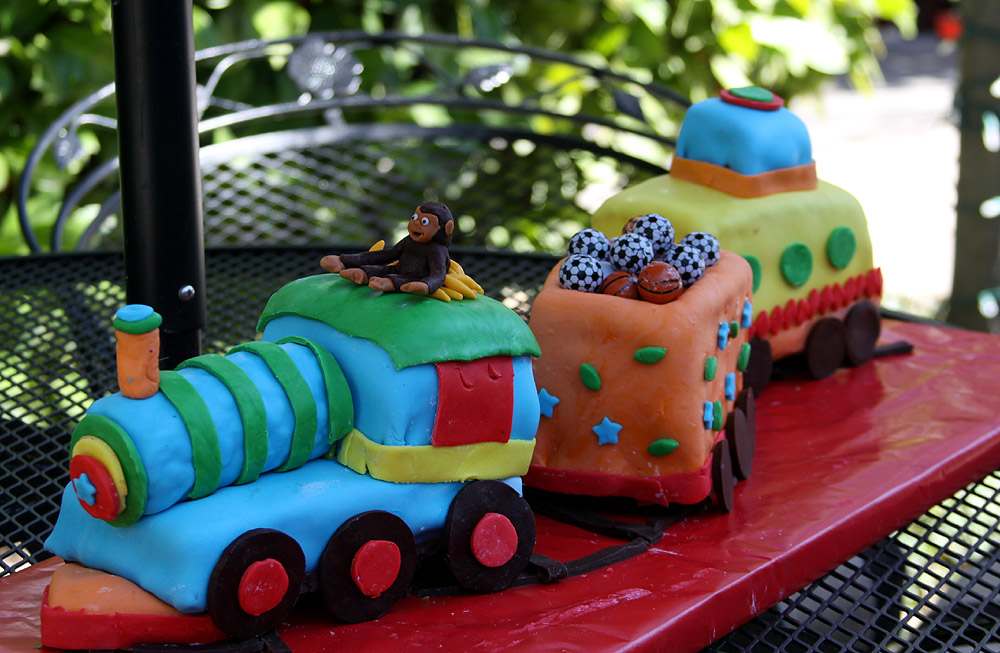 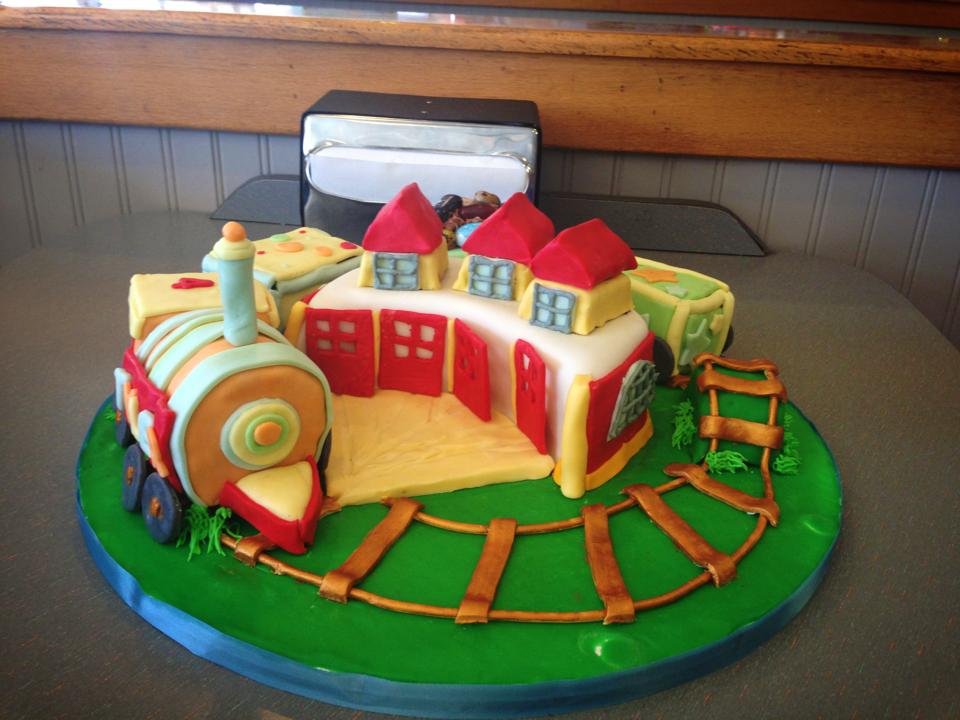 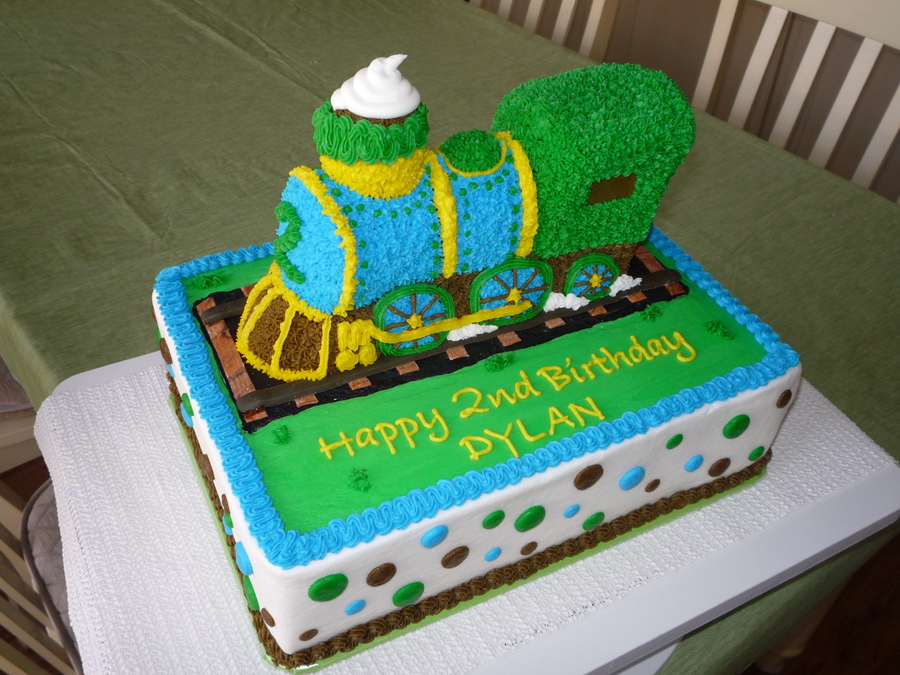 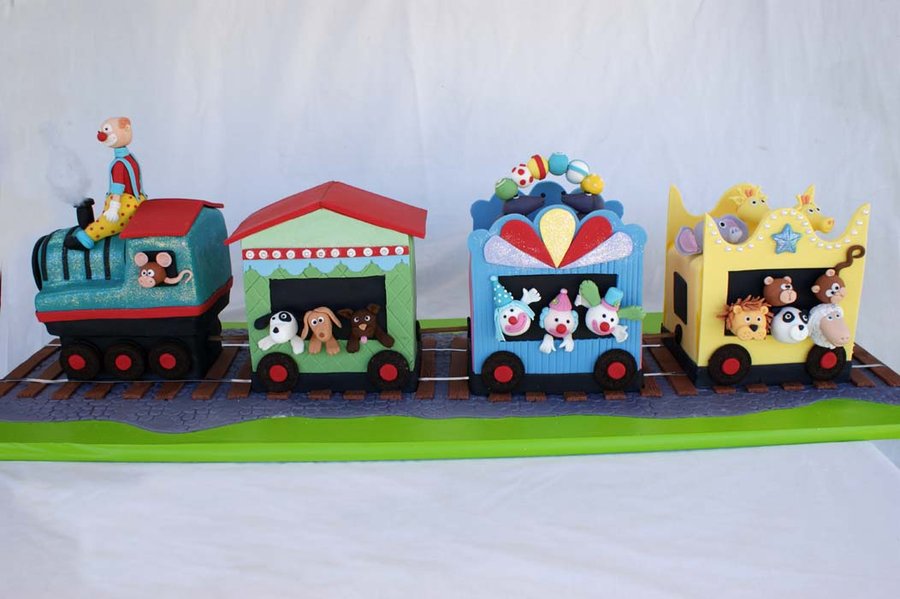 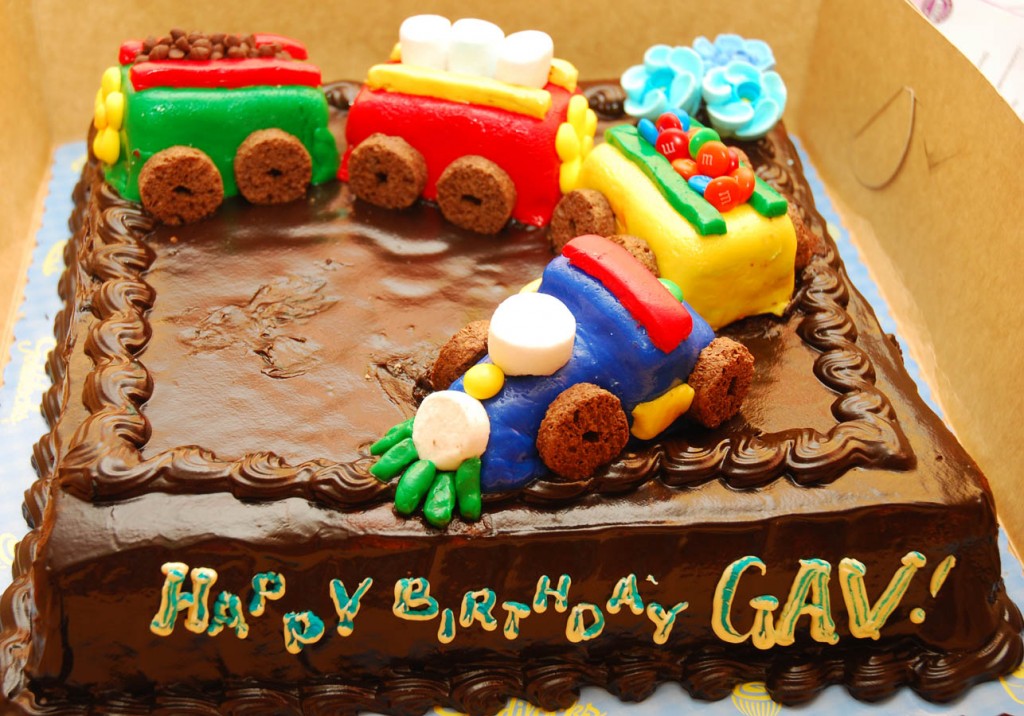 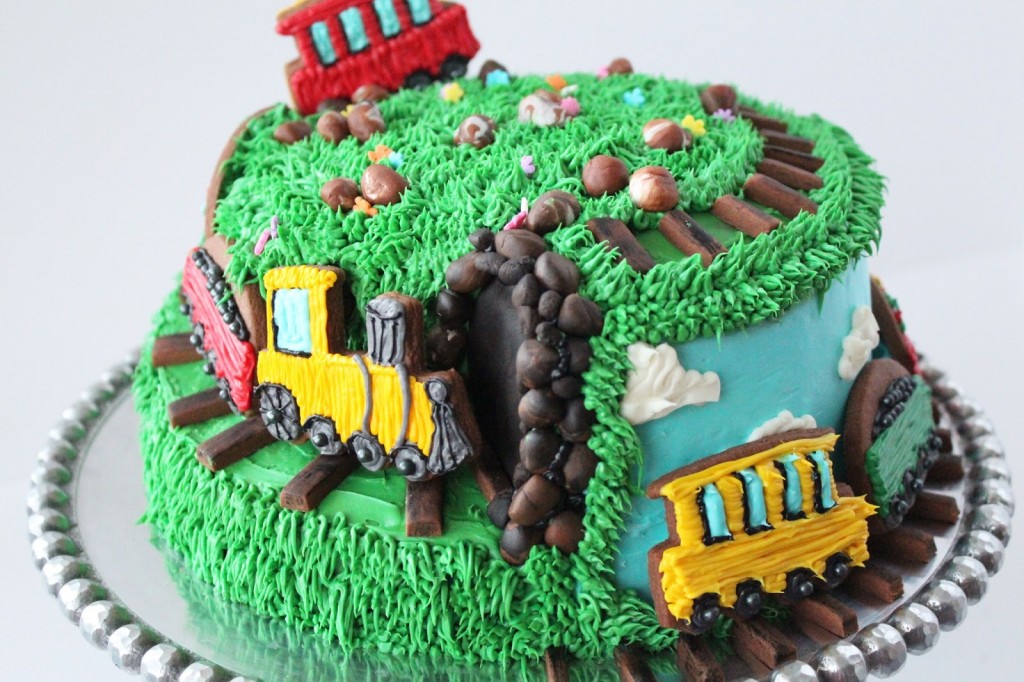 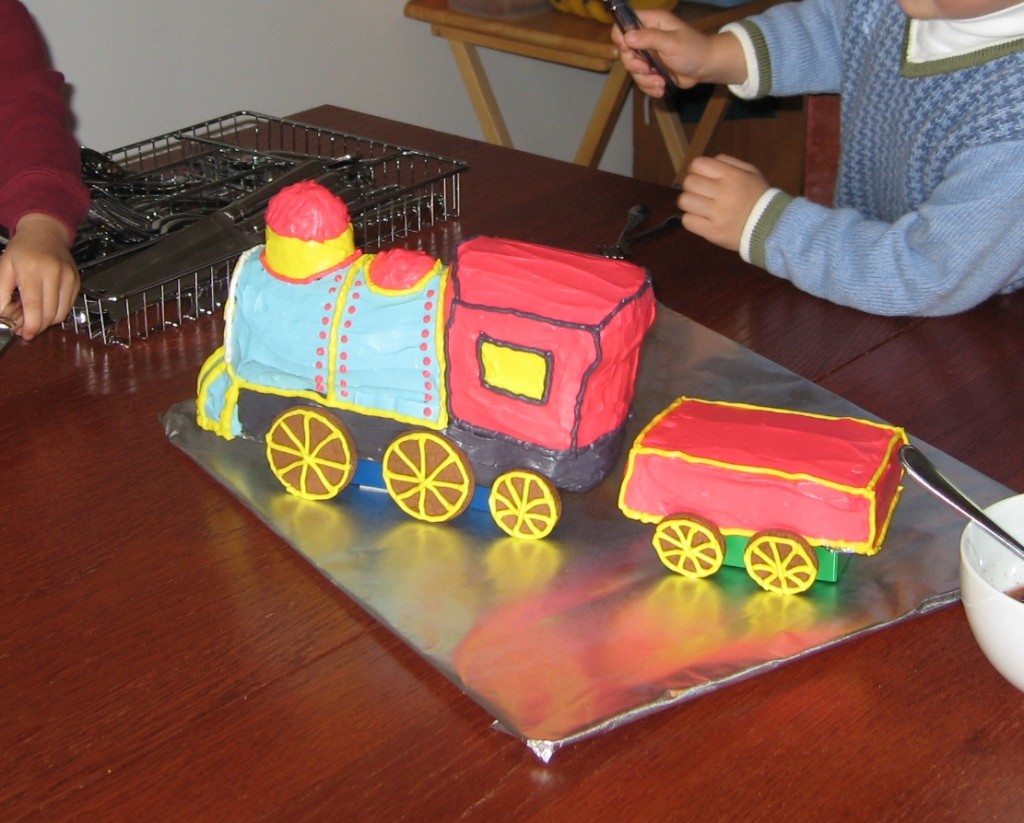 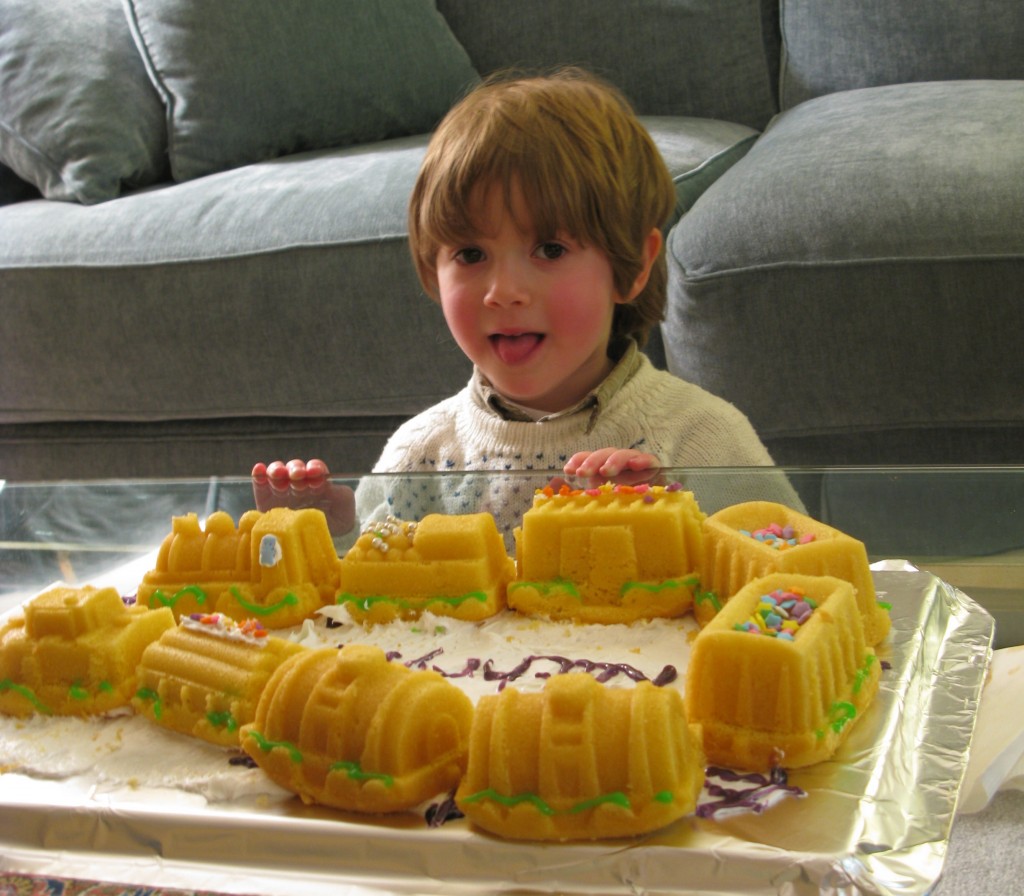 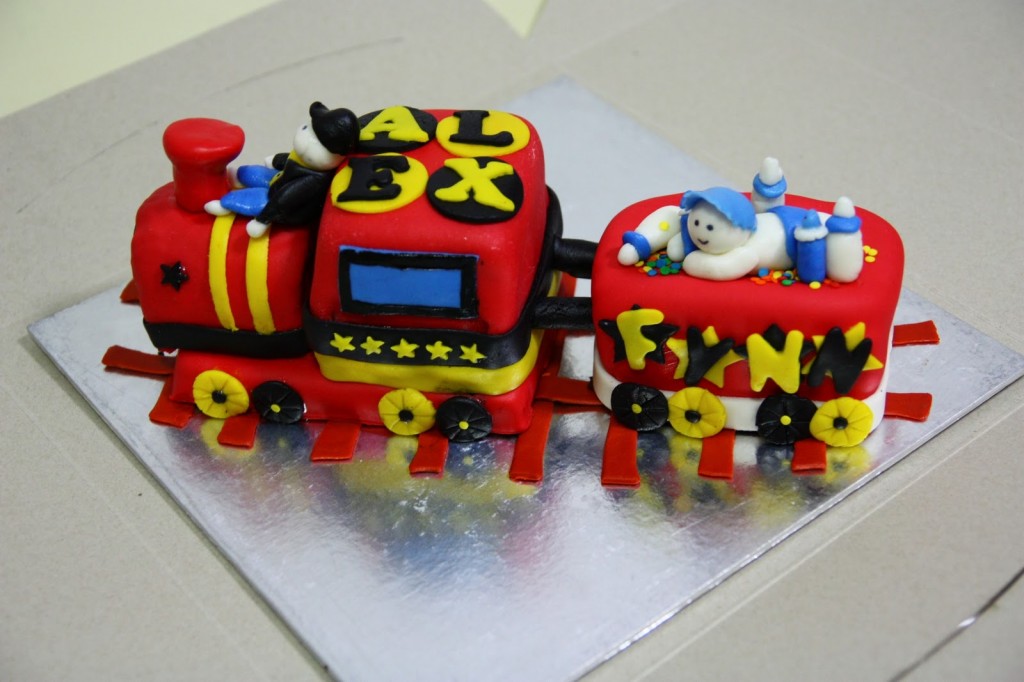 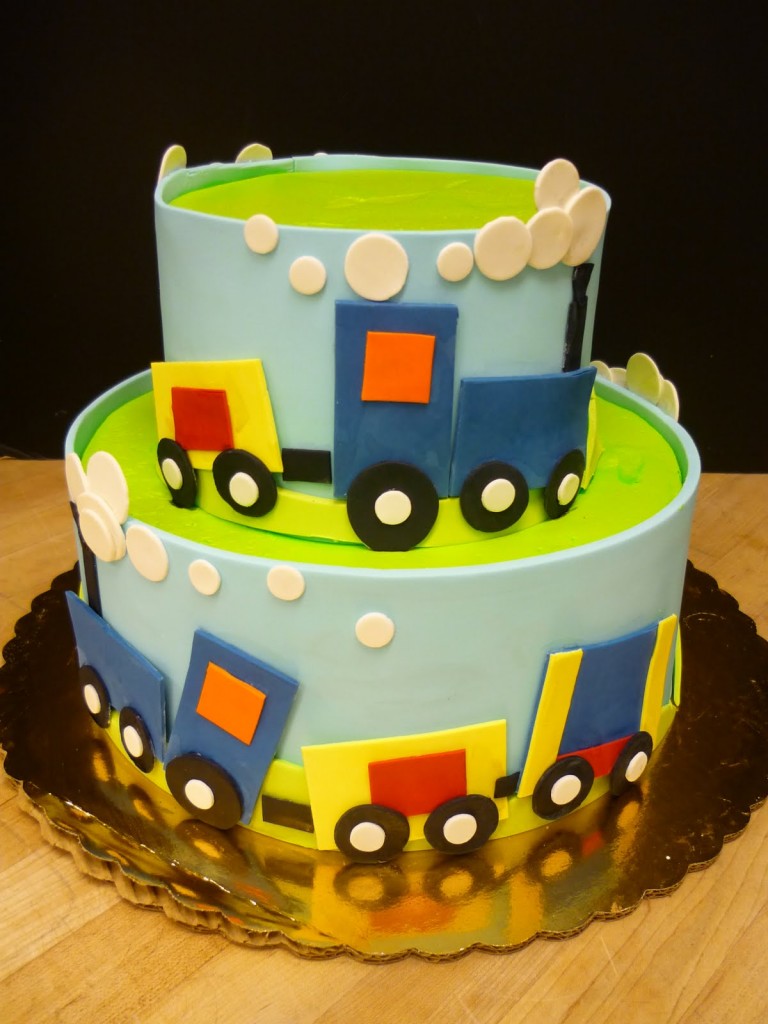 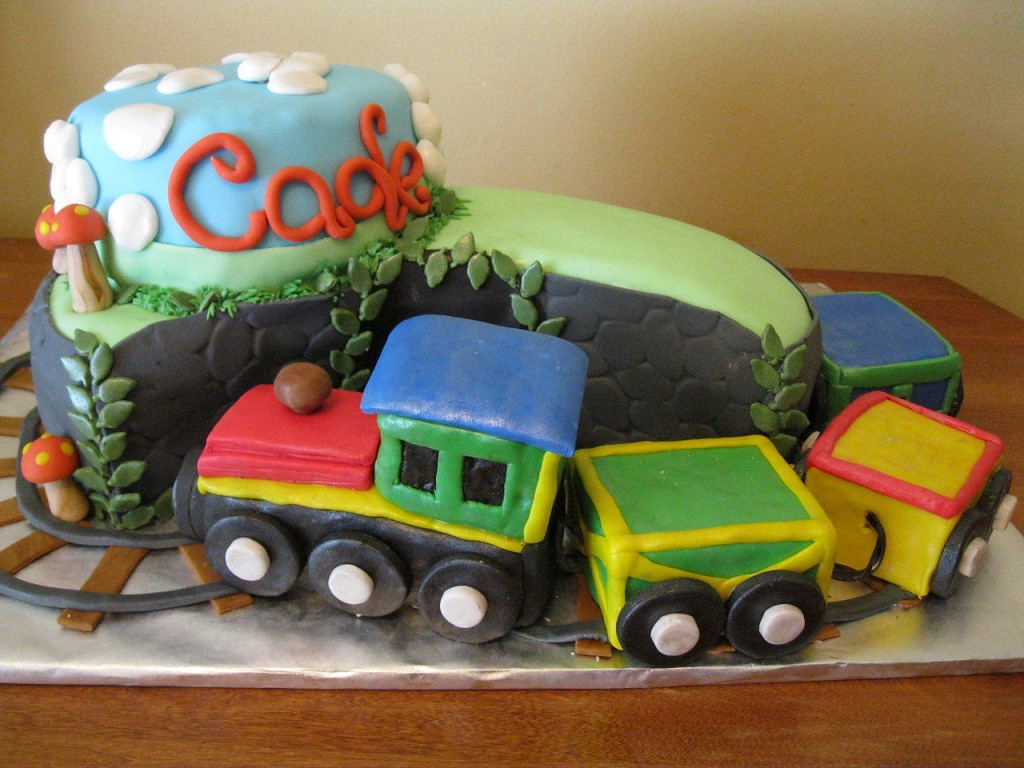 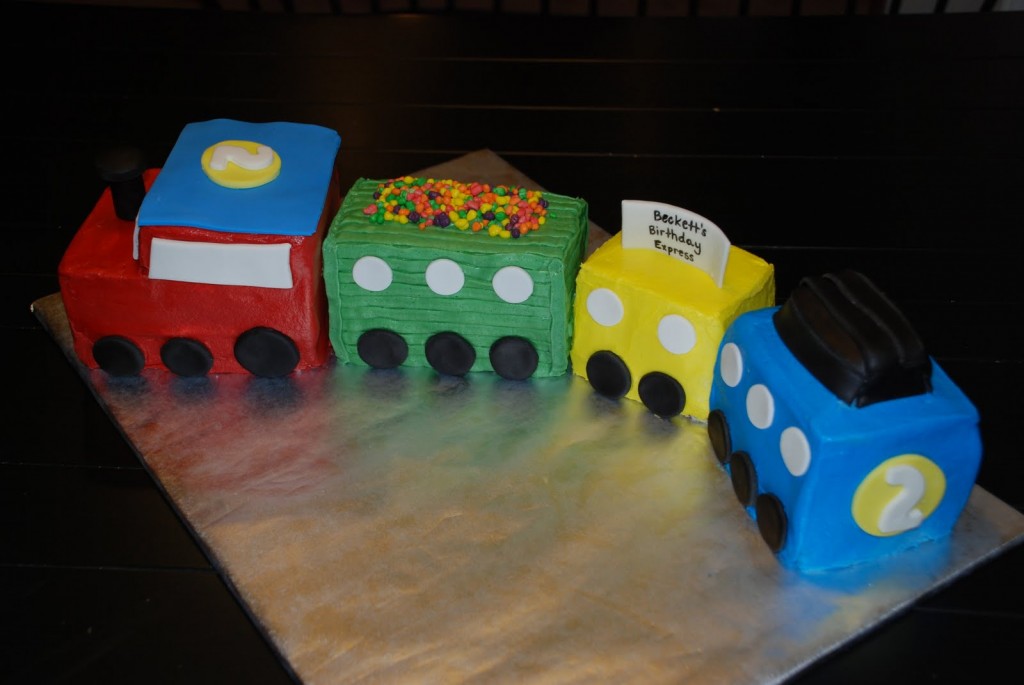 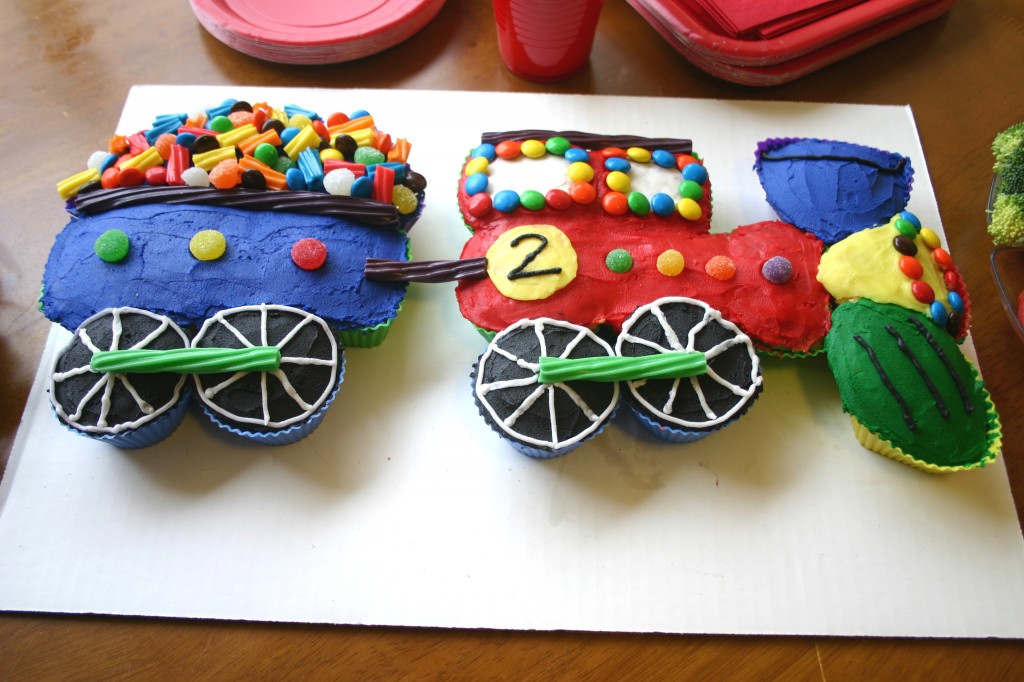 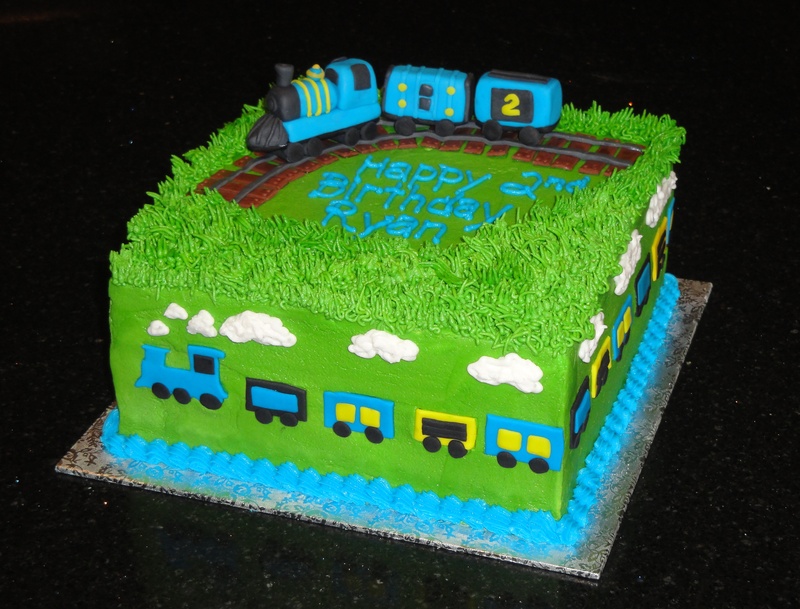 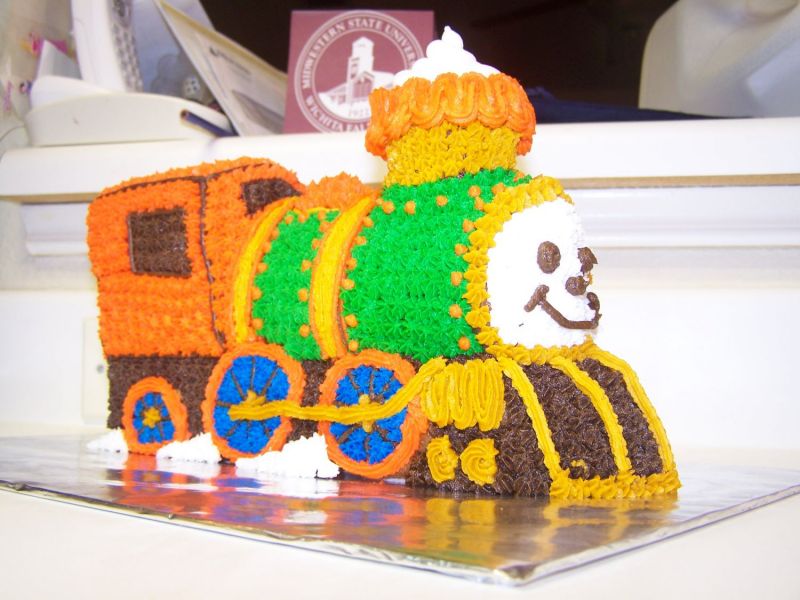 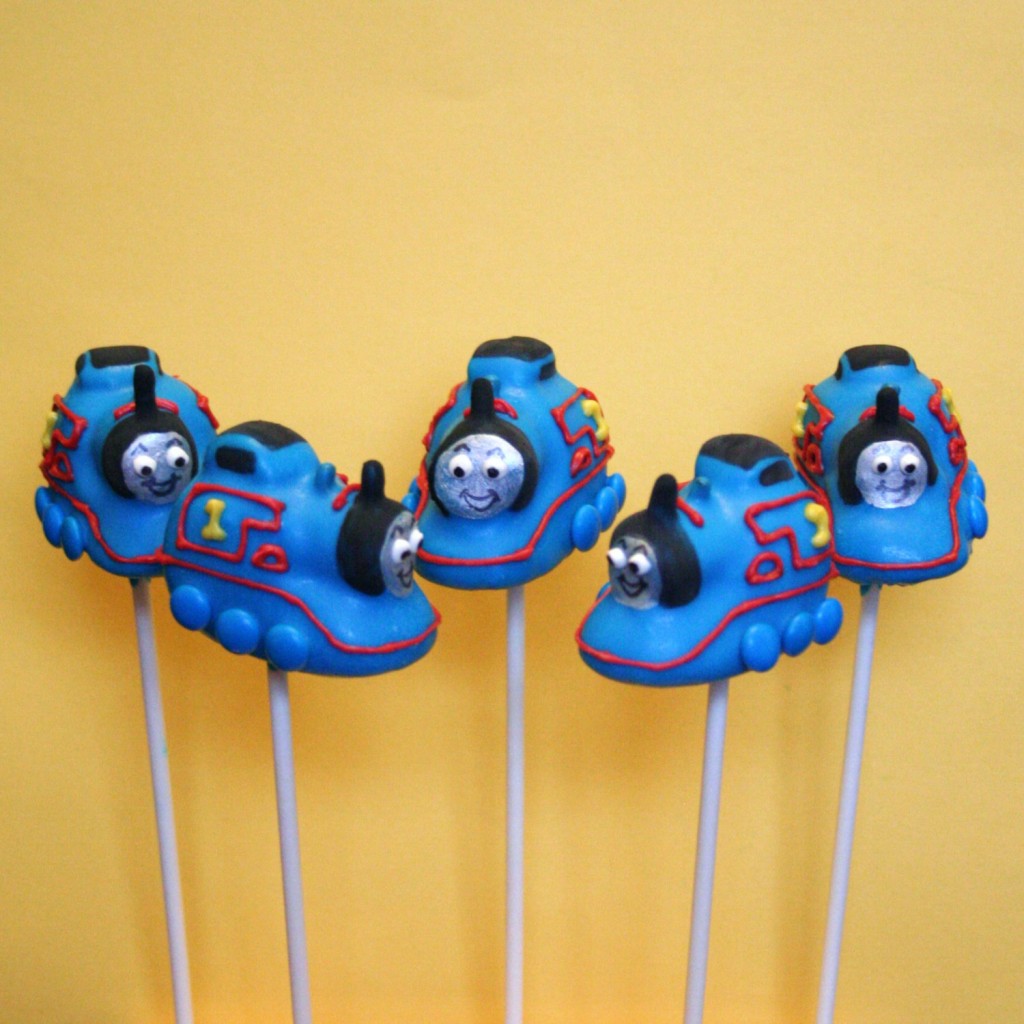 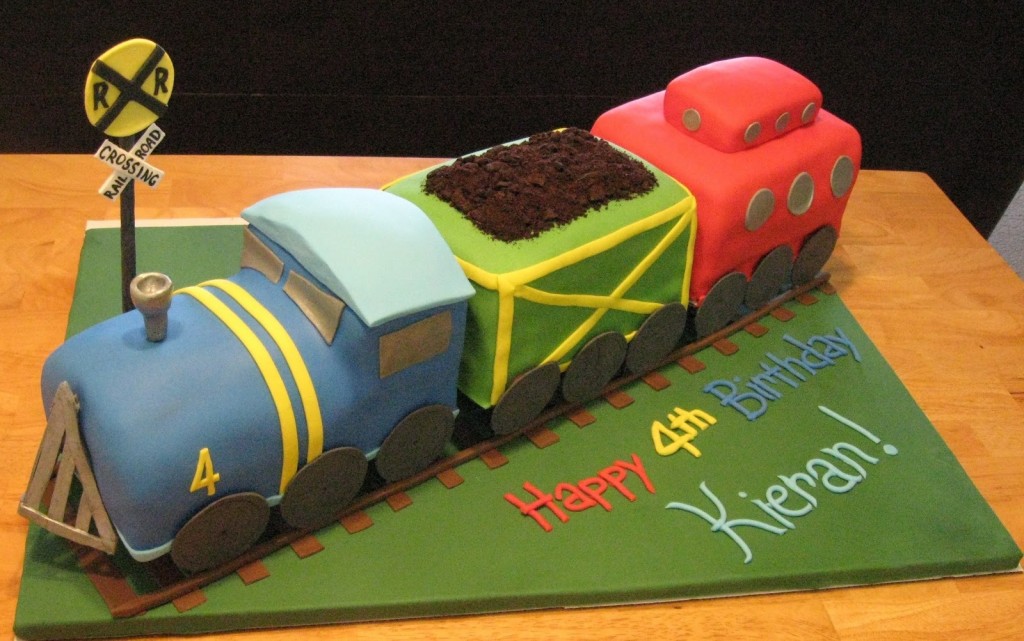 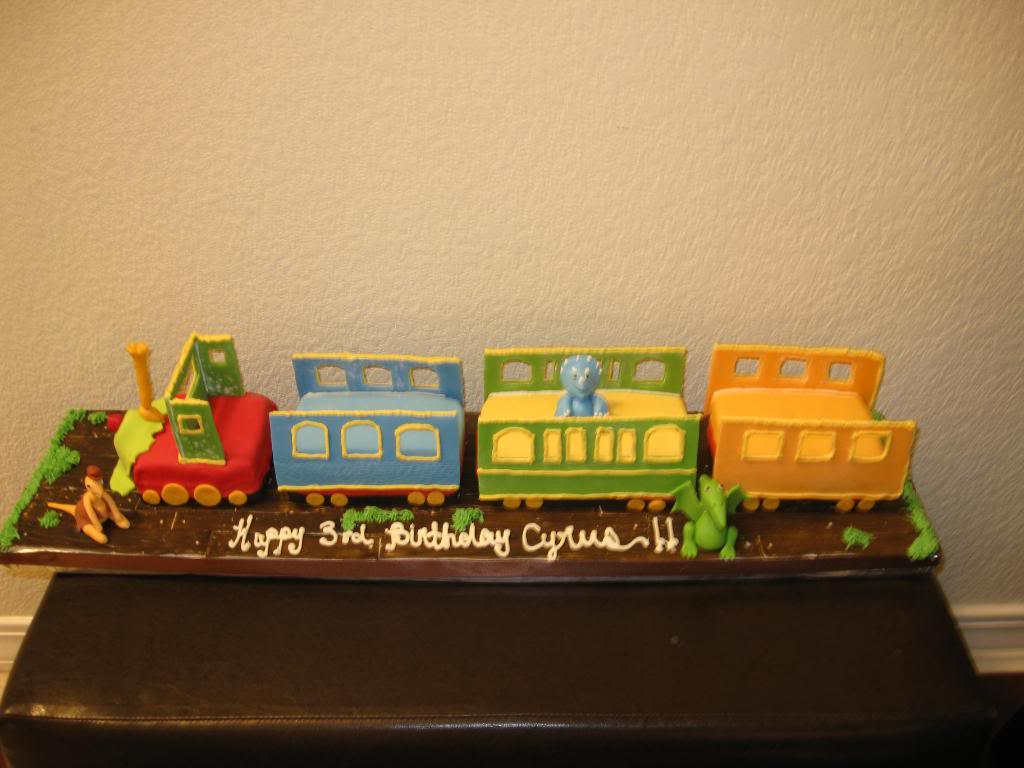 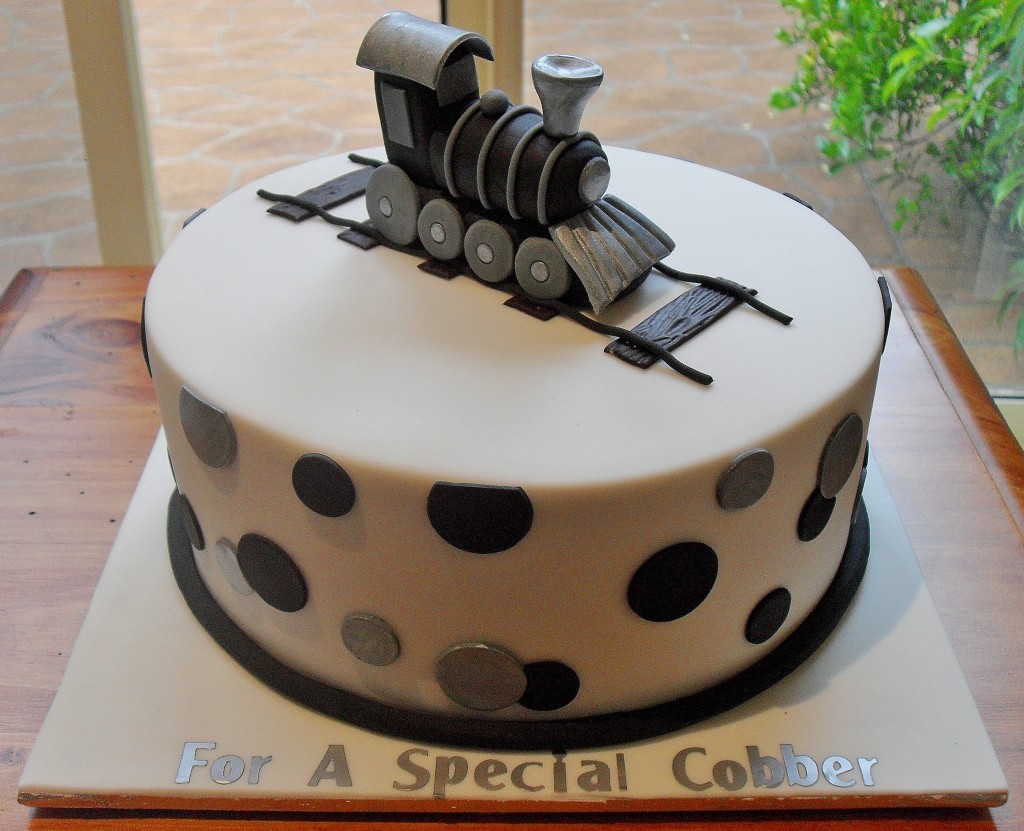 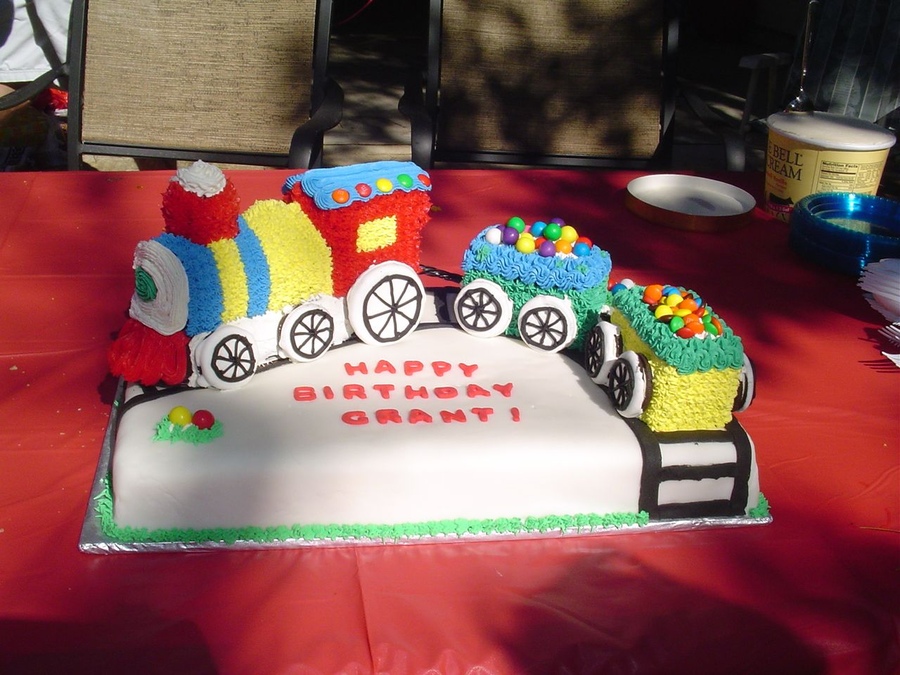 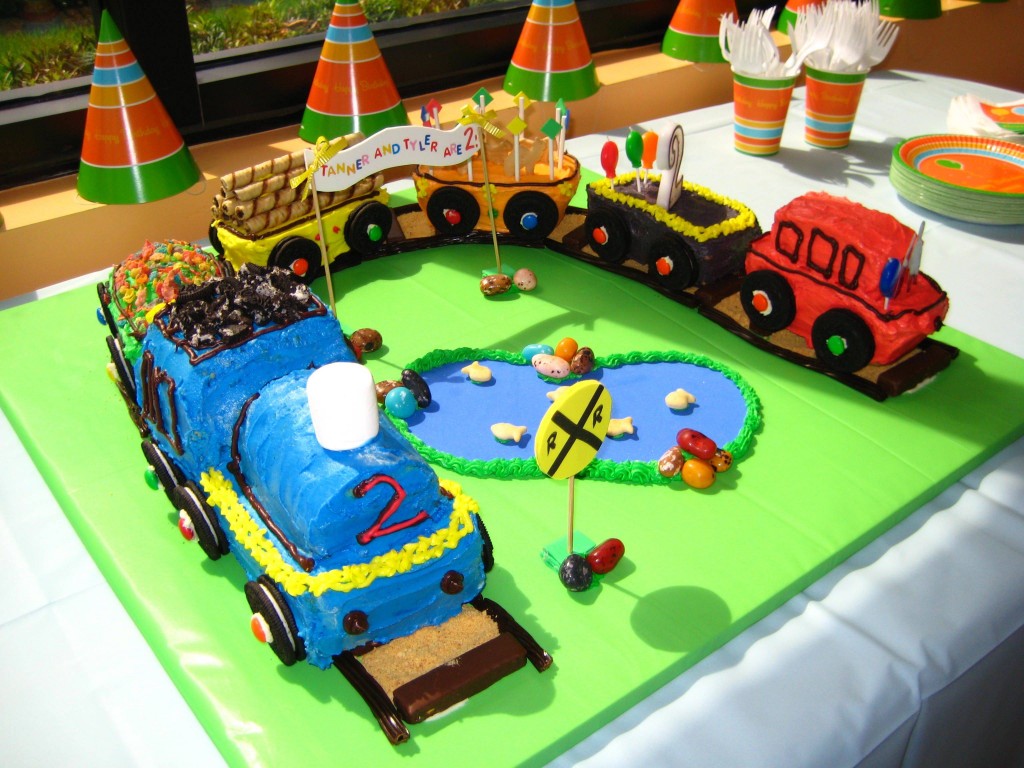 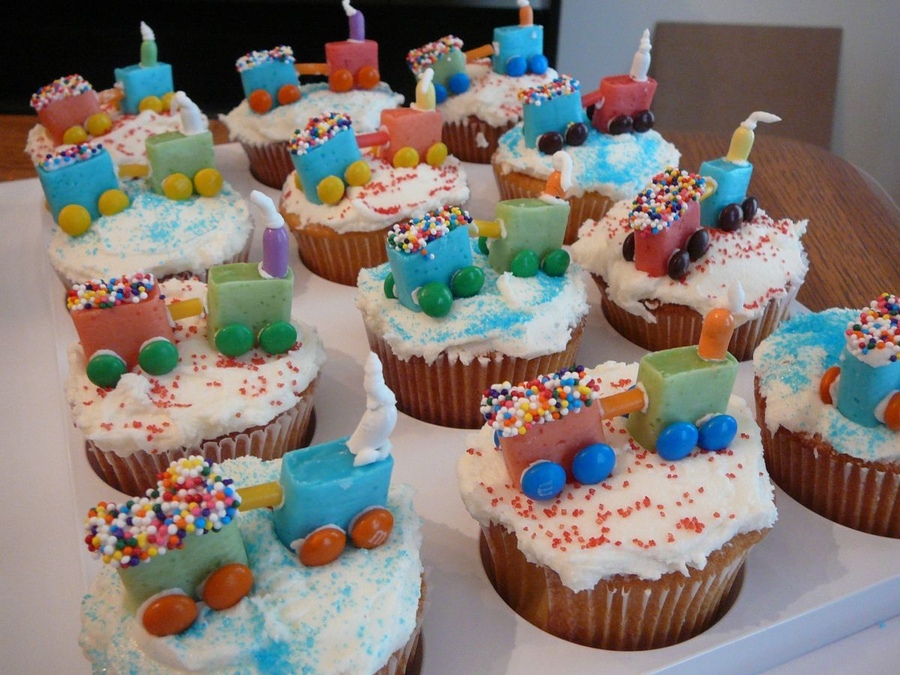 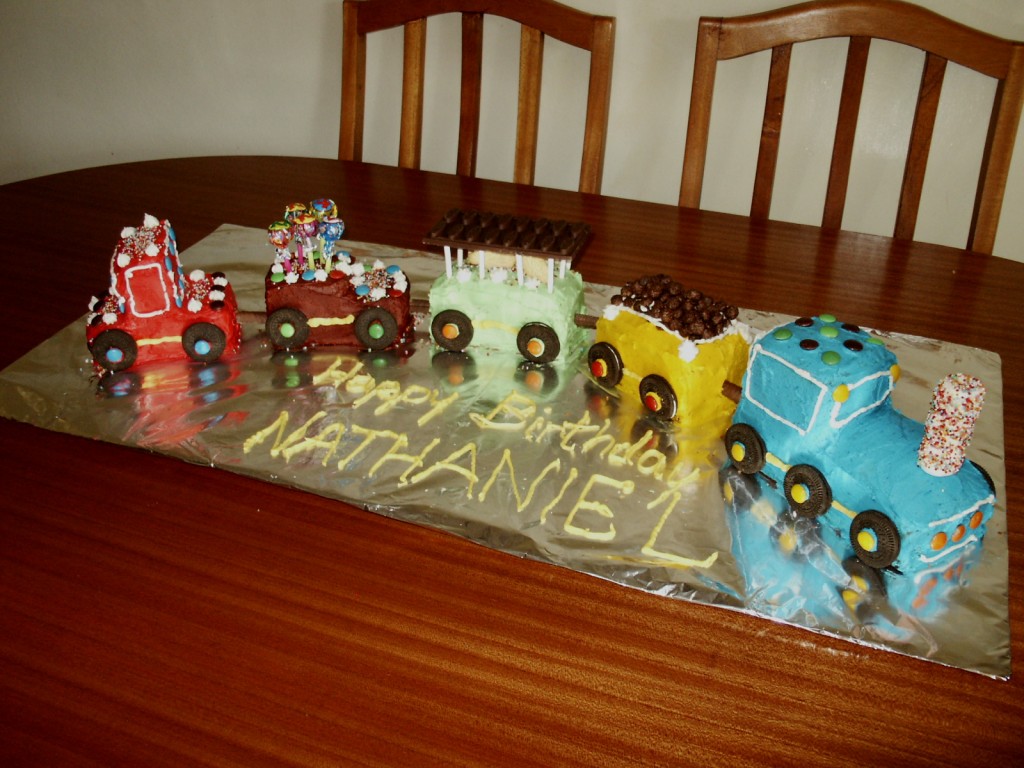 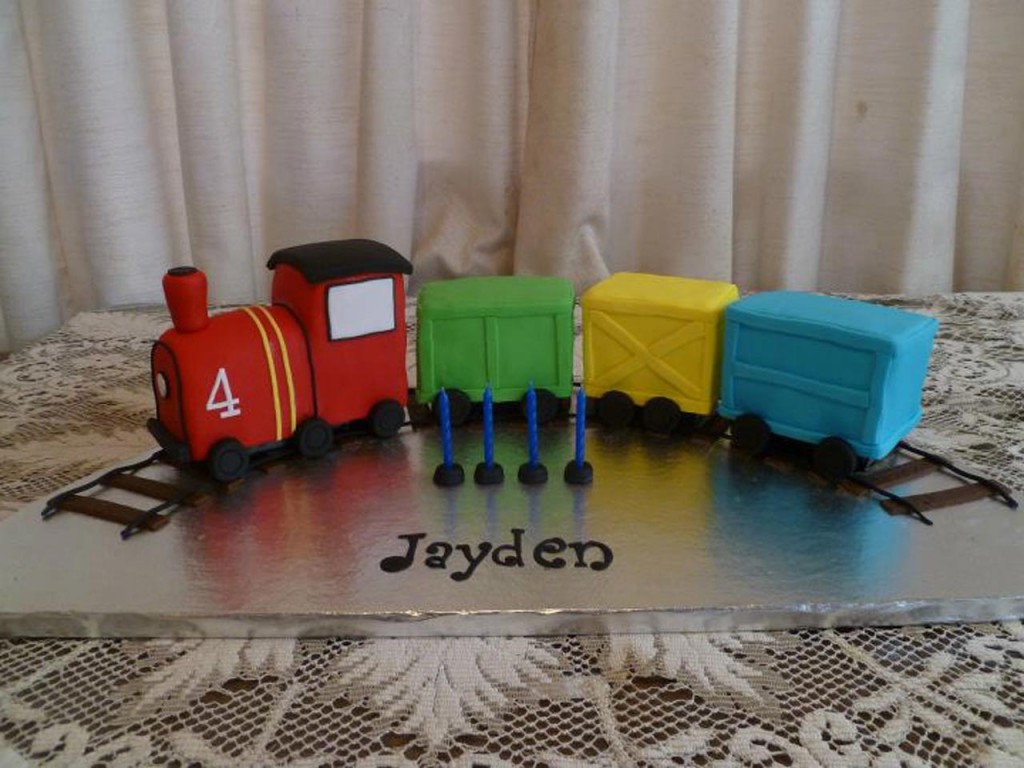