Lalaloopsy theme cakes are more than perfect for your little girl’s birthday – especially if she is a huge fan of sweet dolls. Lalaloopsy is a line of plastic rag dolls produced by MGA Entertainment. In 2010, shortly after its launch as Bitty Buttons, the name was changed to Lalaloopsy. In 2012, Lalaloopsy television series also started airing on Nick Jr. With attractive and bright colors, Lalaloopsy theme cakes would surely catch everyone’s eye. Small Lalaloopsy cupcakes with Lalaloopsy face on top would be a sheer delight on any occasion. 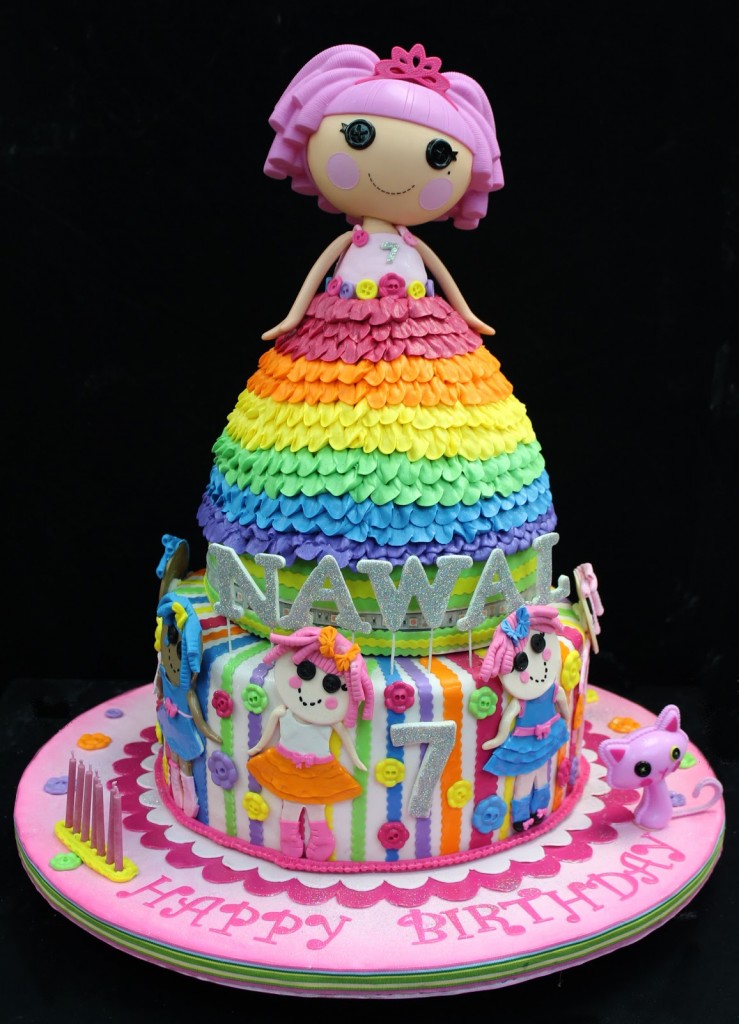 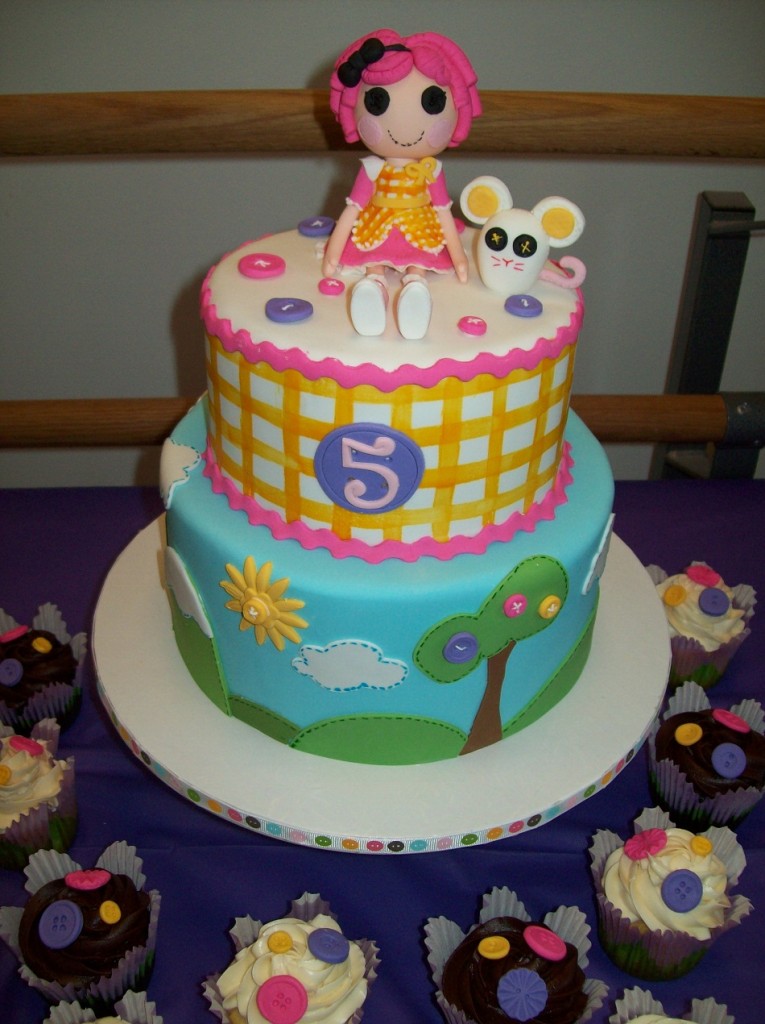 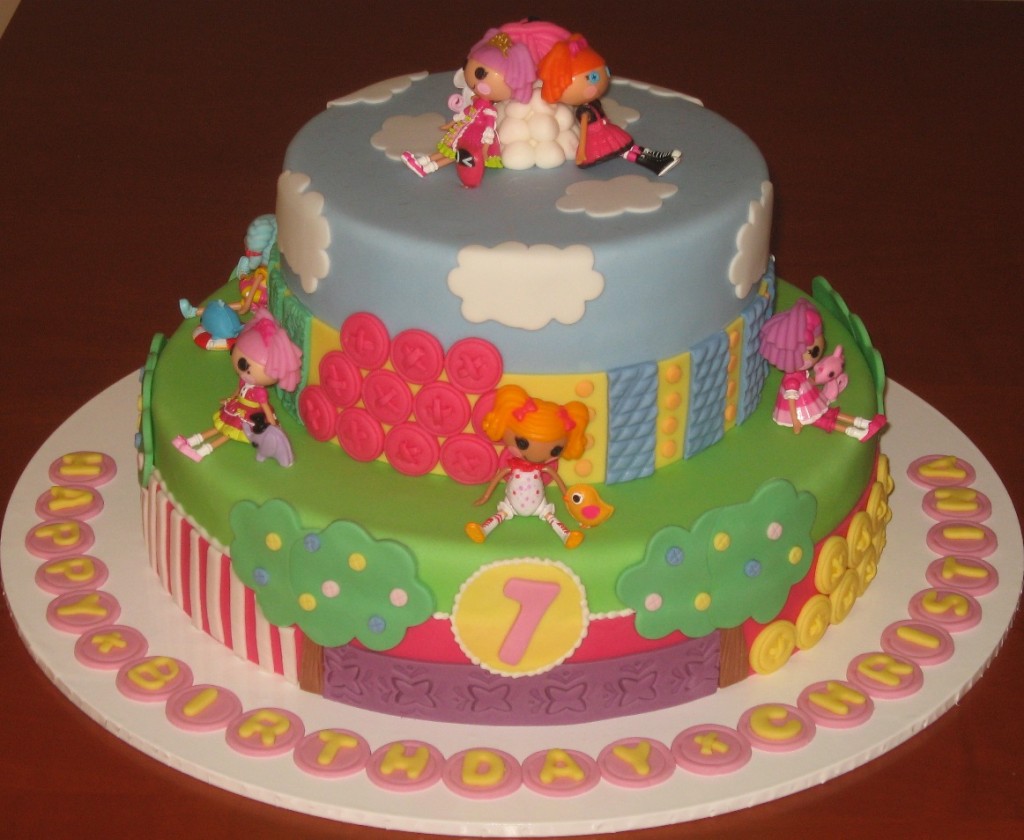 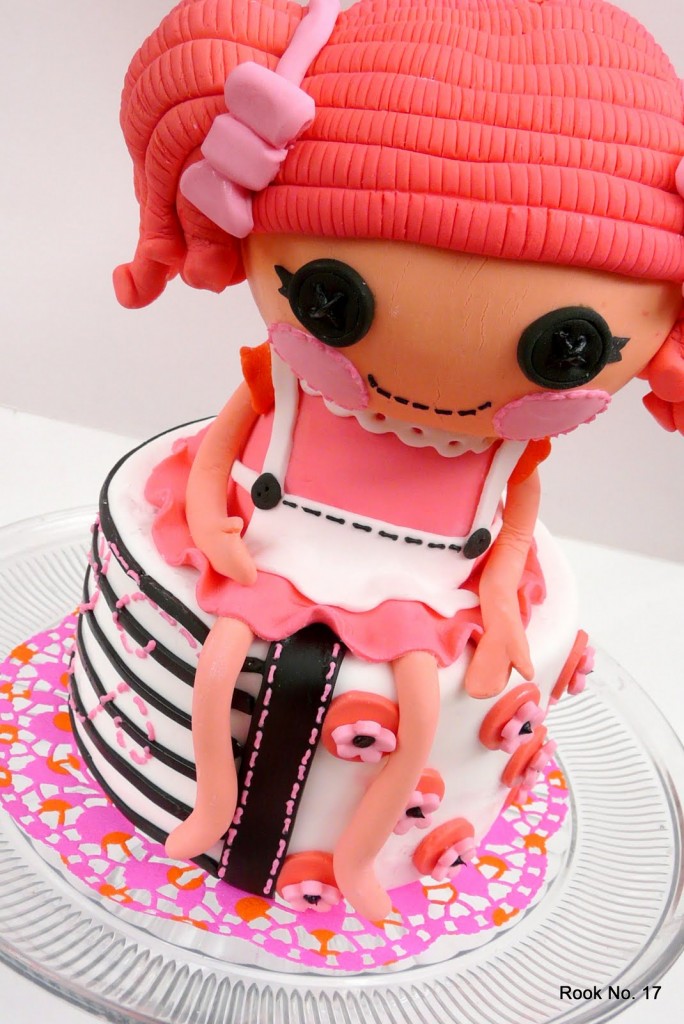 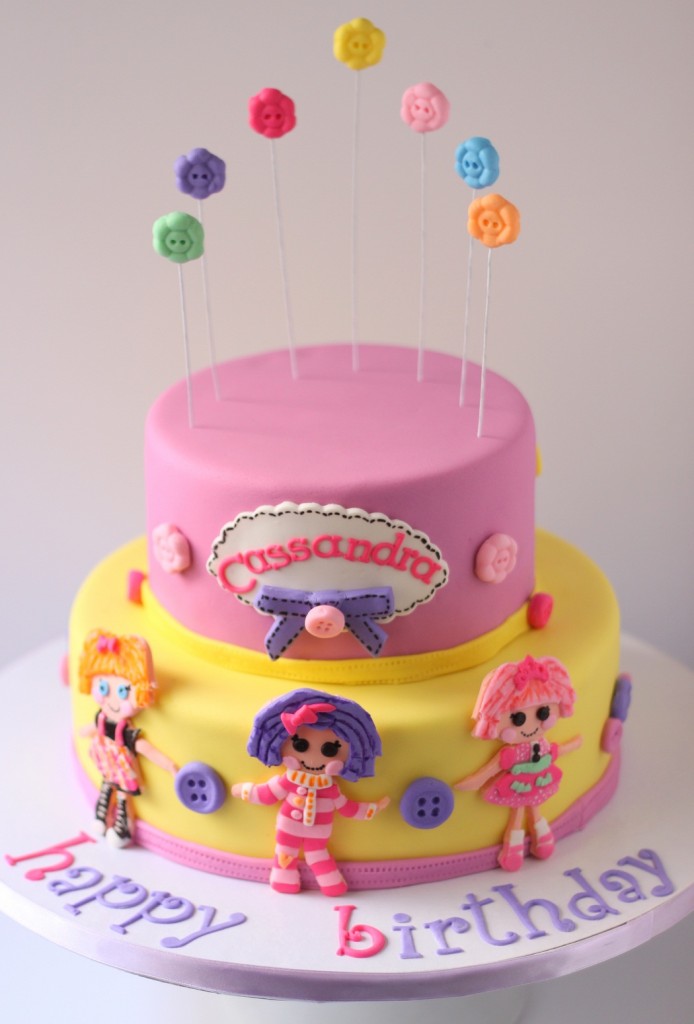 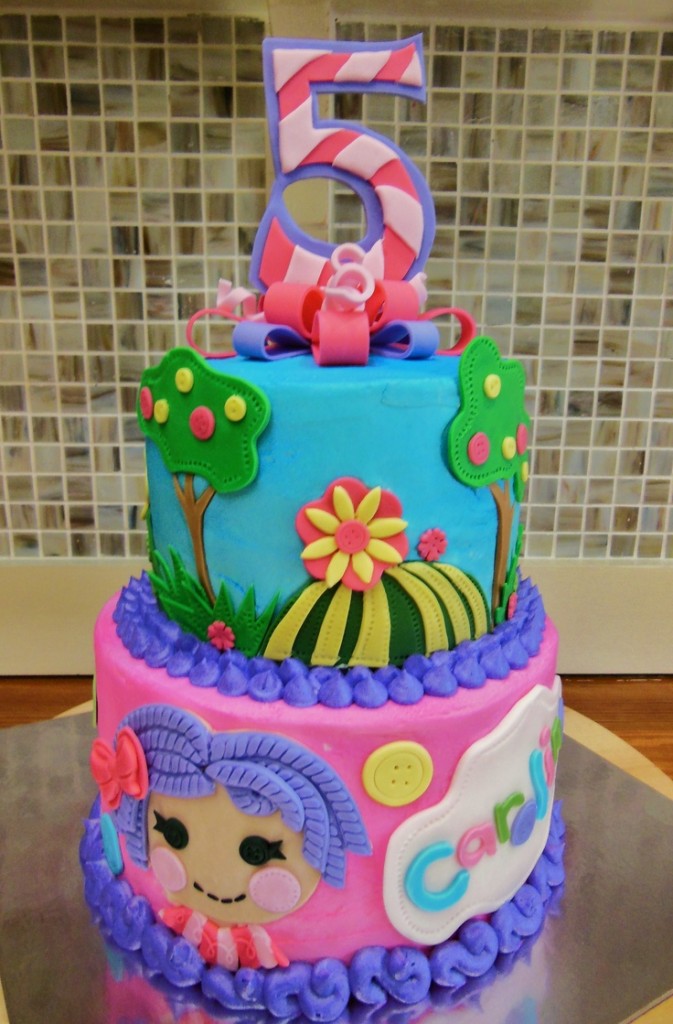 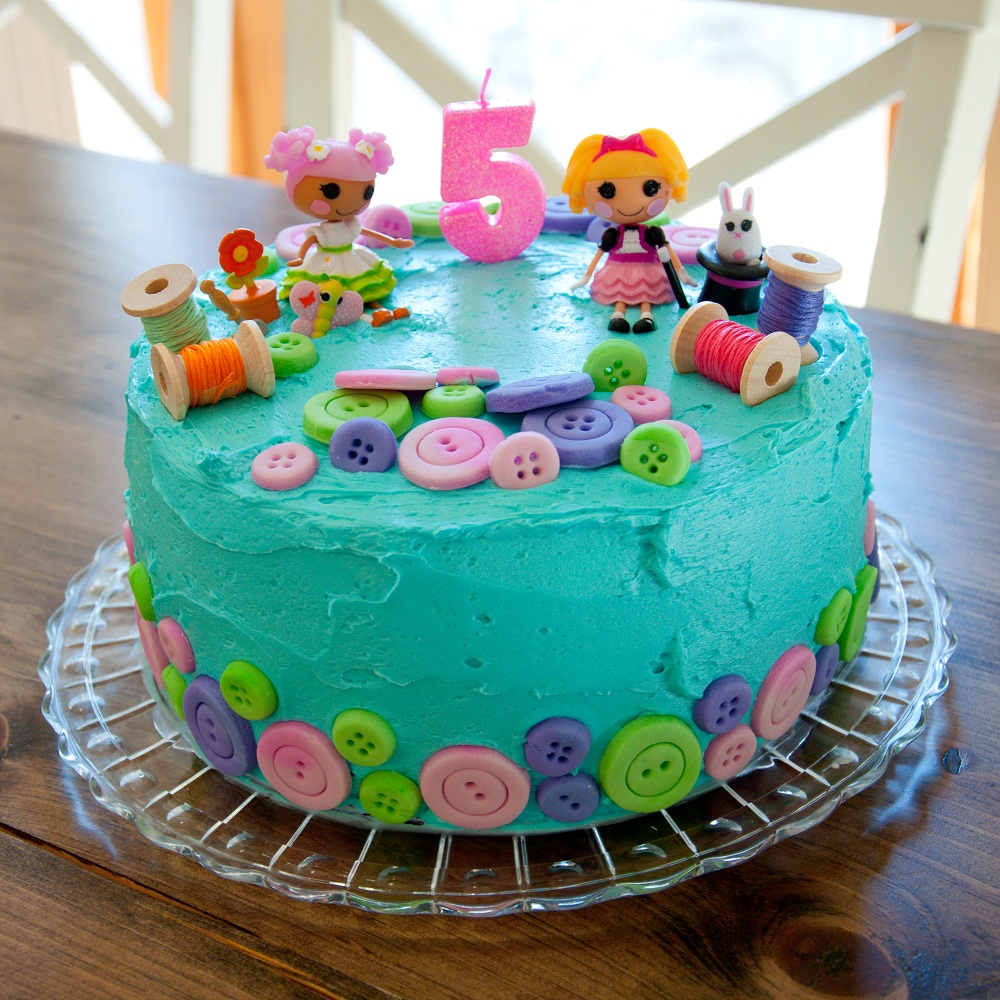 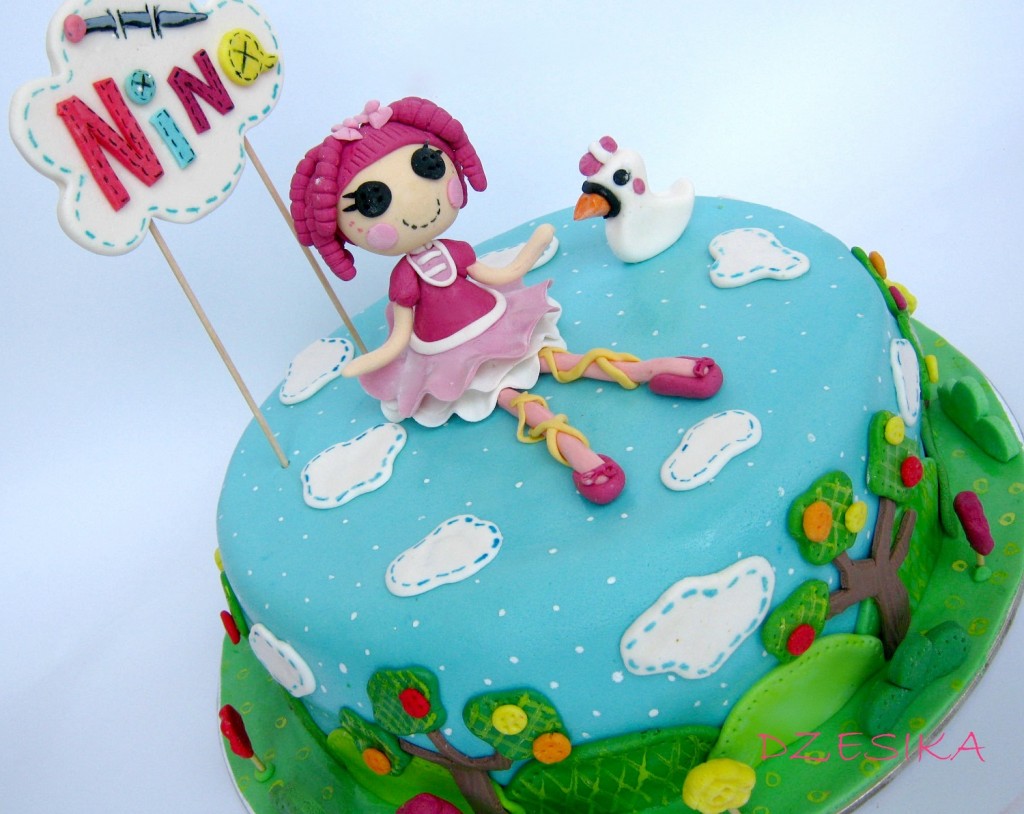 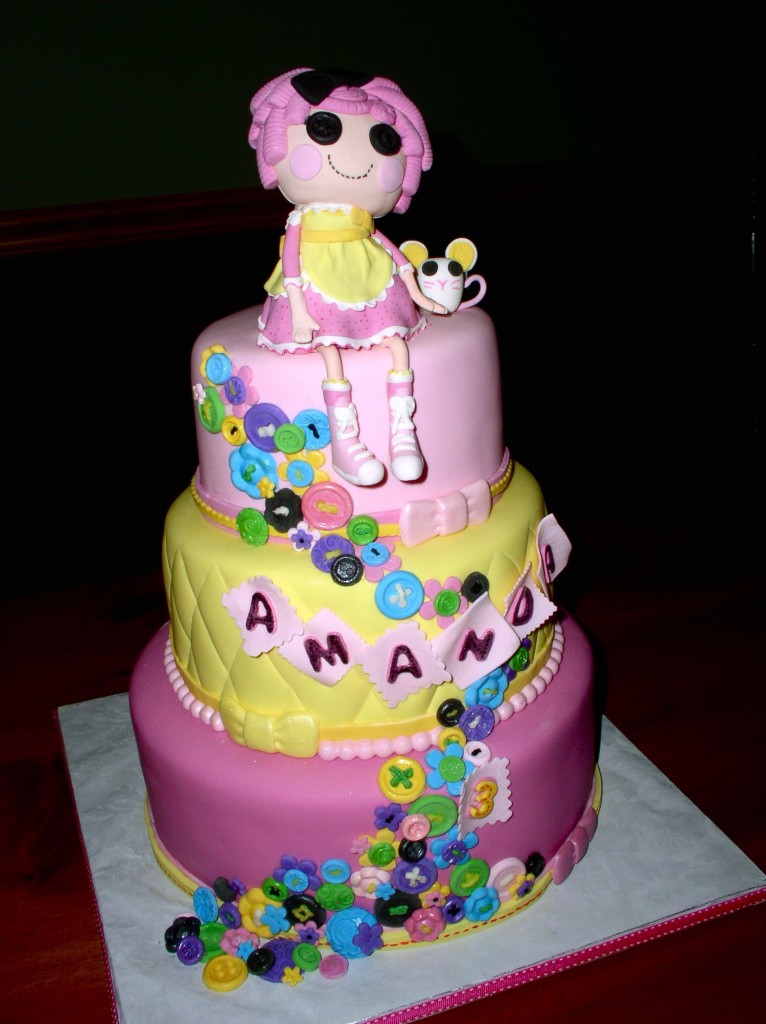 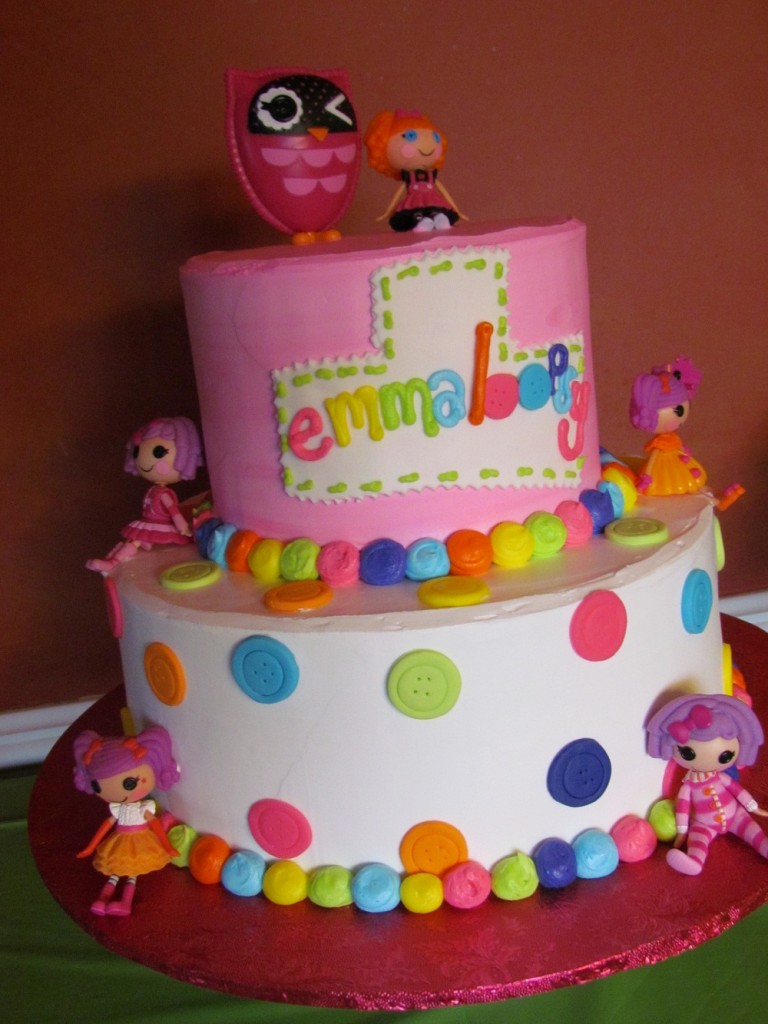