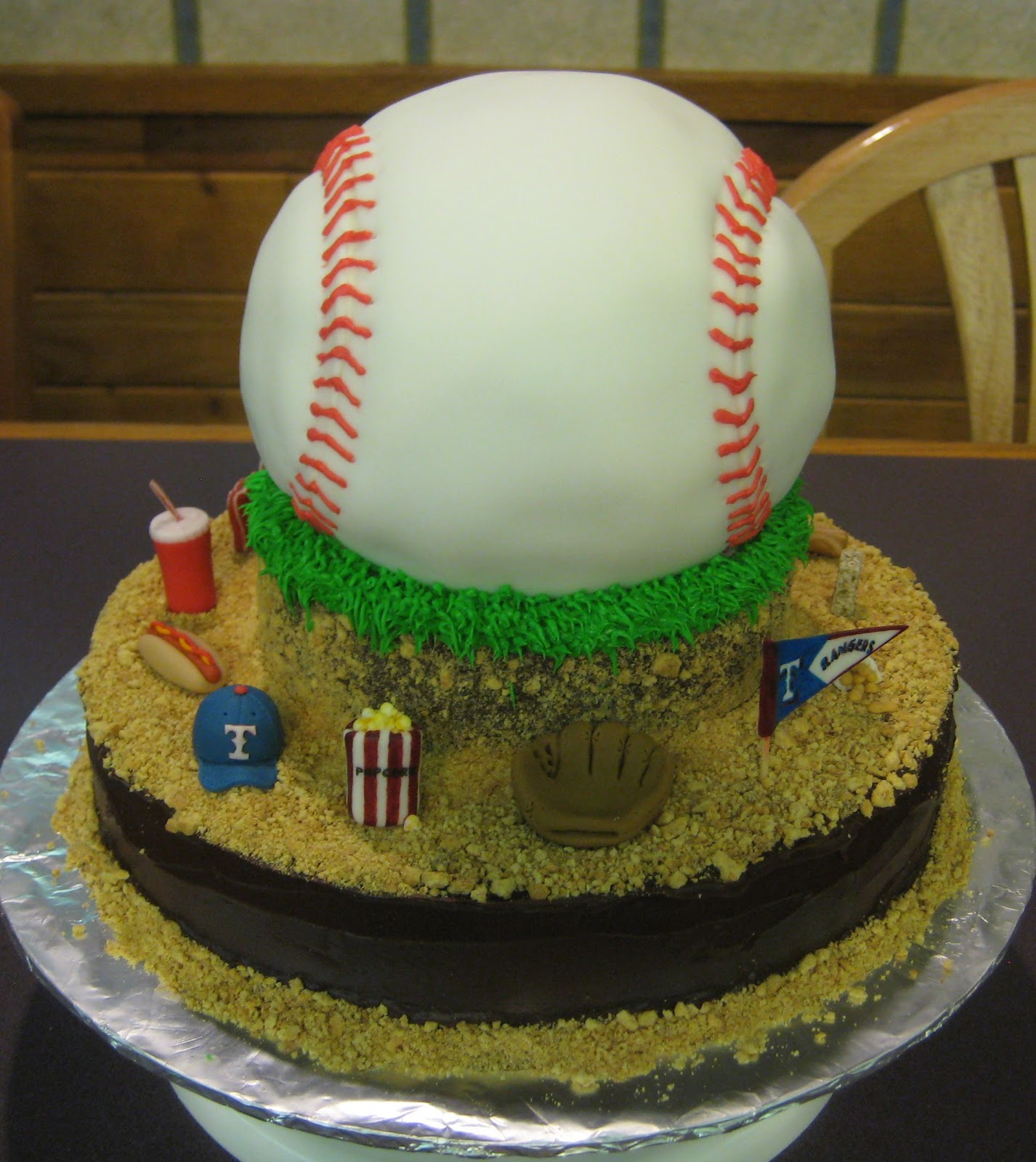 Baseball is counted as one of the most popular games in America. Ever since its inception in the mid-19th century, the sport has significantly influenced American culture and has led to the development of many movies, musicals as well as other franchises. The game has even inspired many euphemisms and colloquial patterns commonly practiced in American society. It is for this reason that baseball-themed cakes have become extremely popular over last few decades. These cakes are perfectly suitable for any occasion, such as birthdays, marriage ceremonies, office parties, anniversaries and they are sure to liven up any party. A baseball cake can be designed in the shape of a baseball ball, or a baseball diamond. Sometimes names or other notes can be scribbled on the surface of the ball. Other motifs used in these cakes include baseball gloves, cap and baseball bat. The cake may also refer to some specific team, such as the Yankees. Sometimes a baseball cake may have two or three tiers. Alternately, the cake may just be comprised of a single tier with the standard baseball motifs made of various bakery products.