Toy Story theme cakes have been popular among kids for a very long time. The film Toy Story was released in 1995 by Walt Disney Pictures and produced by Pixar Animation Studios. Toy Story follows some anthropomorphic toys who act lifeless around human. The film centers around pull-string cowboy name Woody and an astronaut action figure Buzz Lightyear. If your kid love the characters of this film, then Toy Story theme cakes would be more than perfect for his/her birthday. It is always suggested to introduce new decoration ideas to make it unique and attractive. Take look at the images below to get an idea about cake decorations. 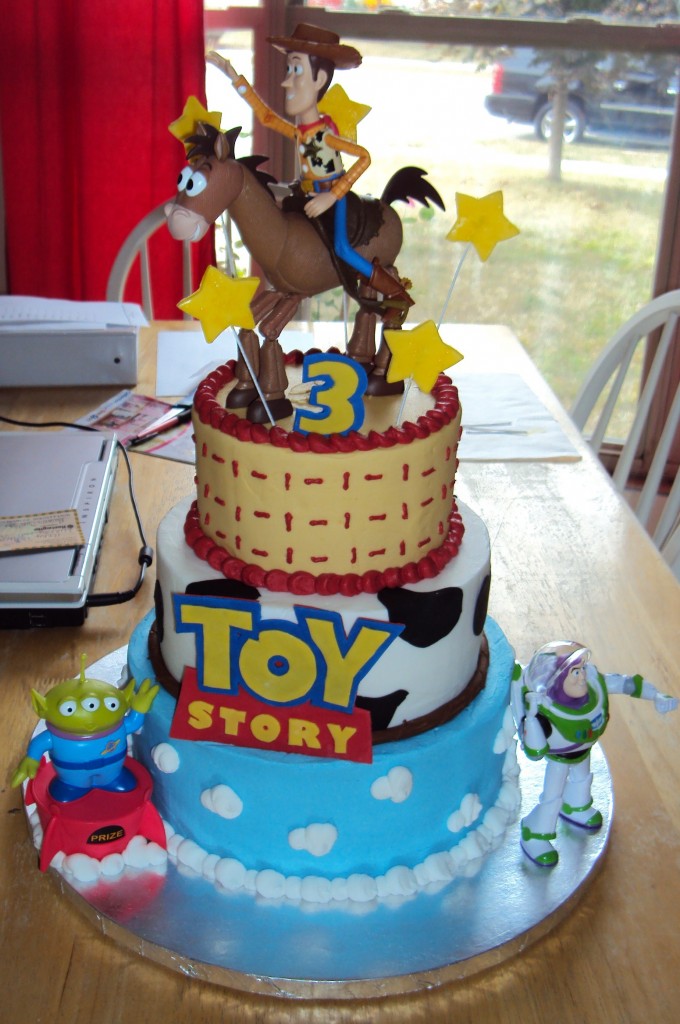 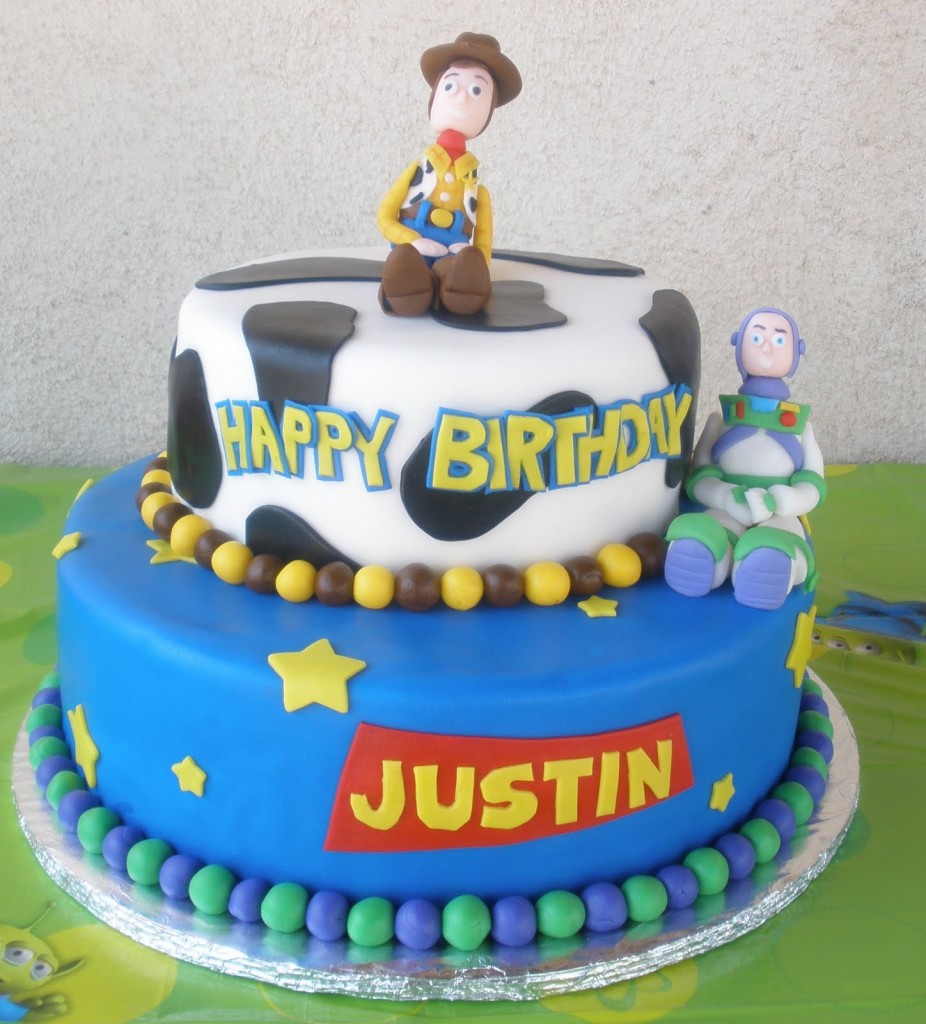 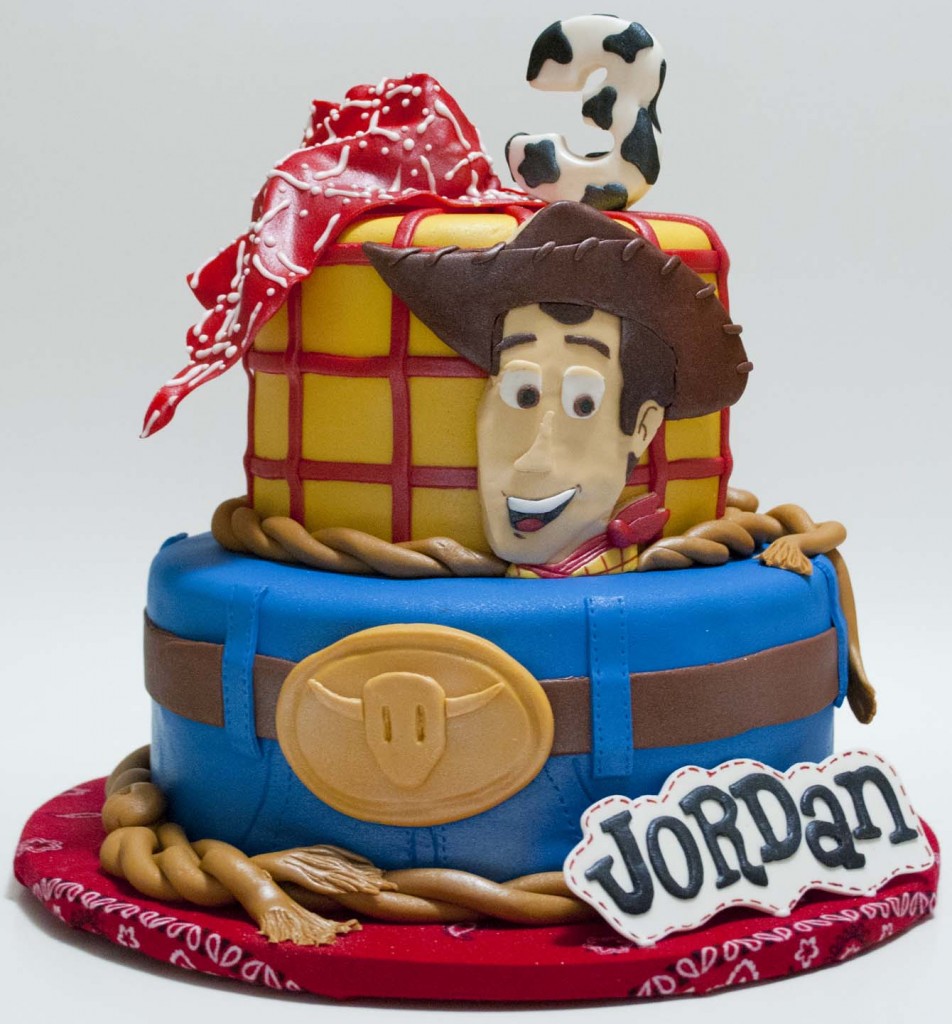 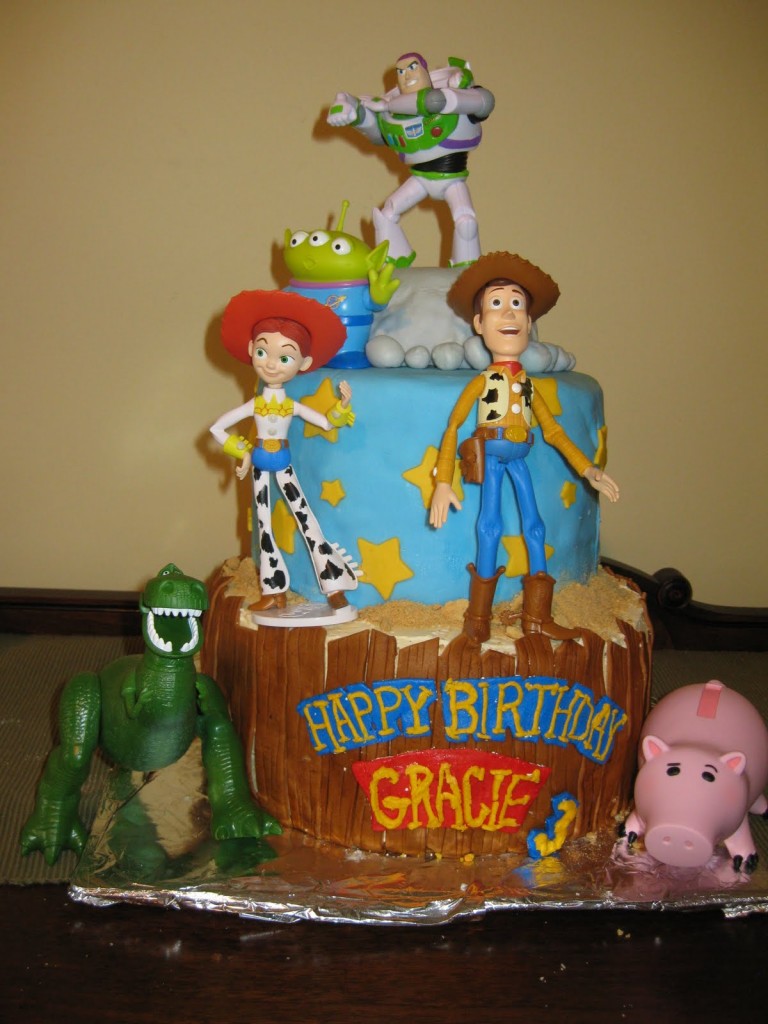 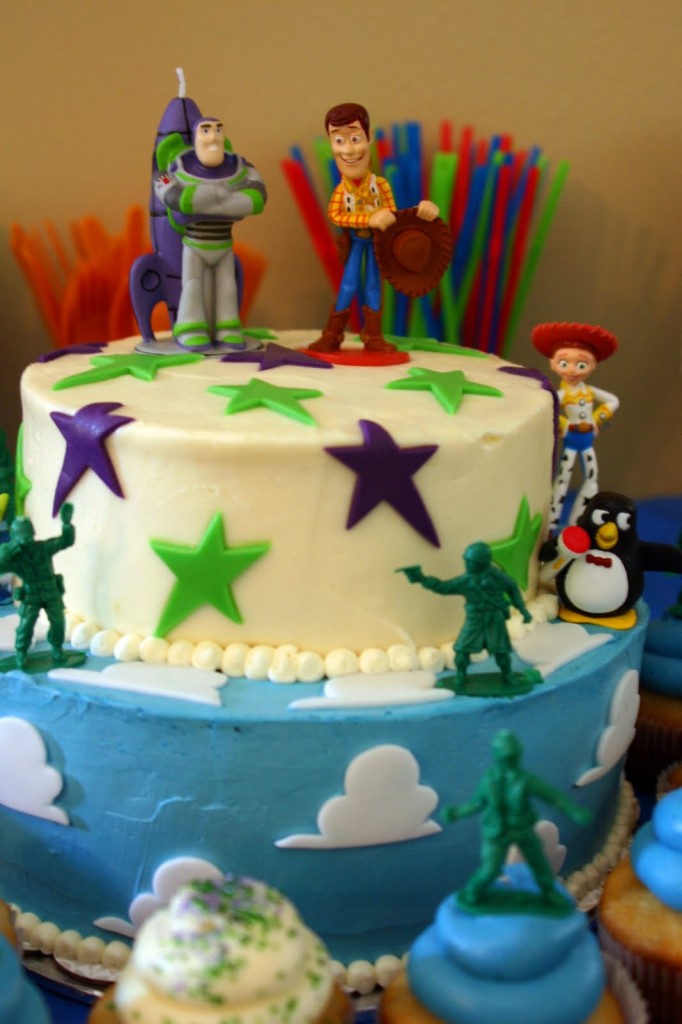 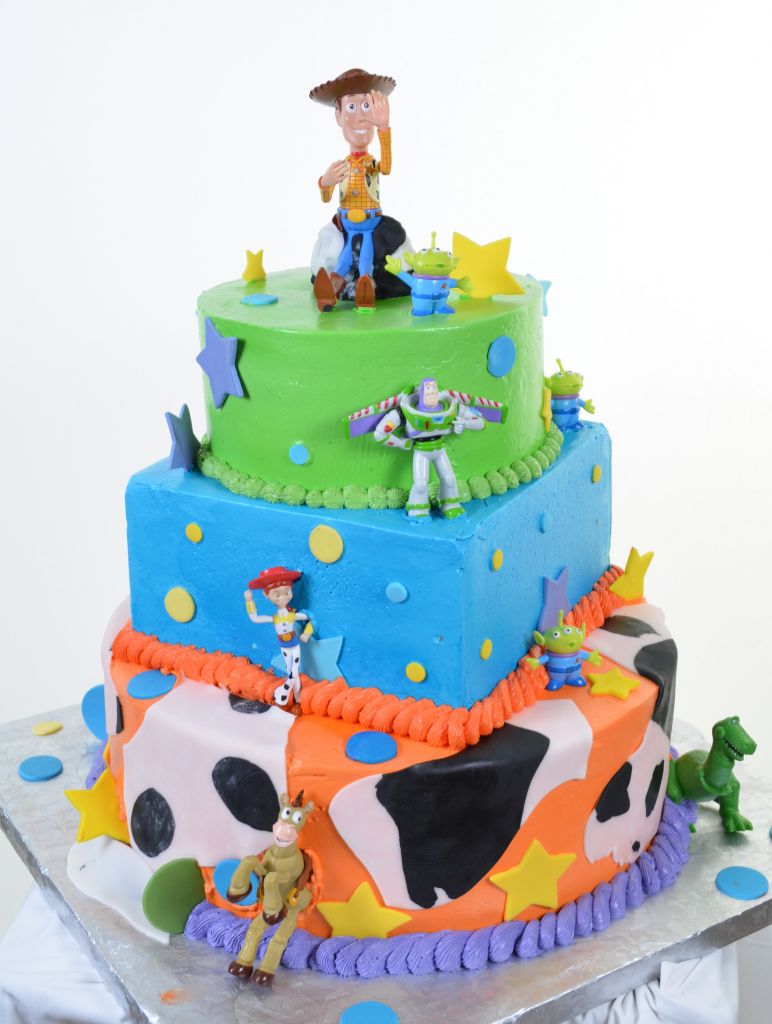 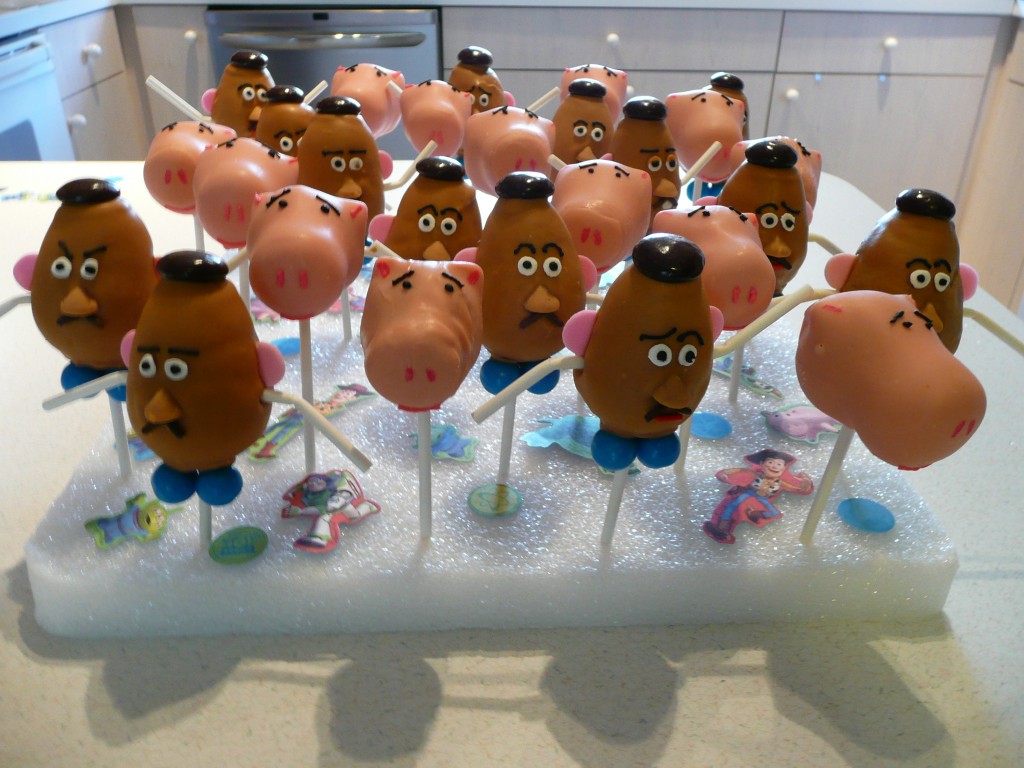 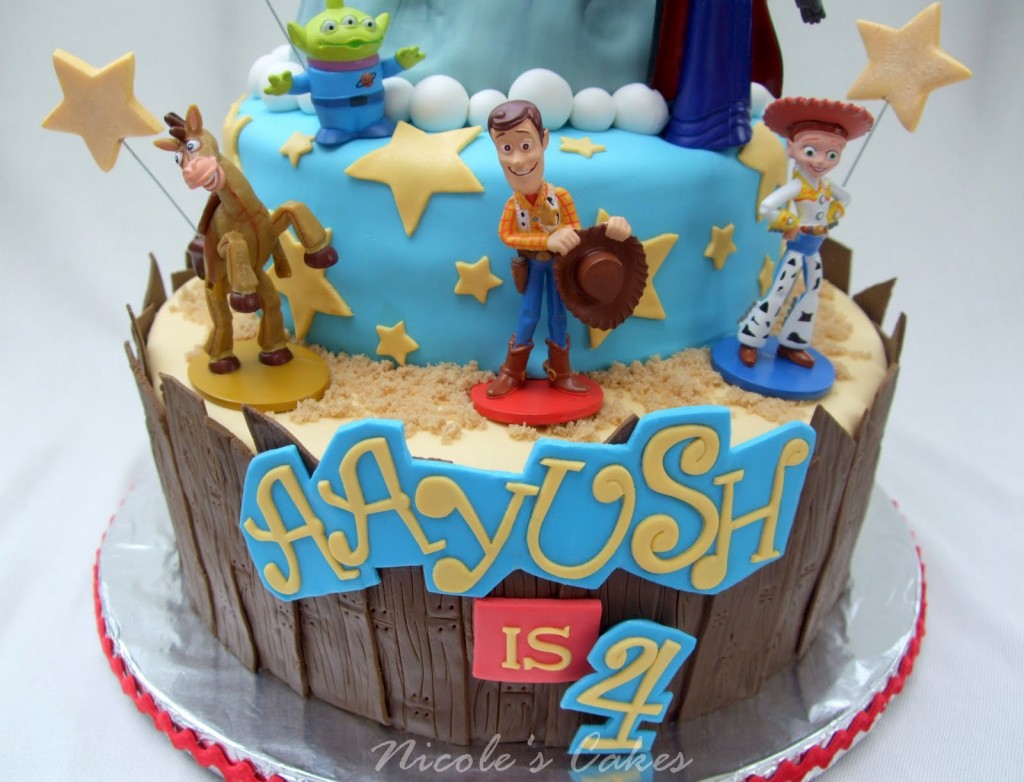 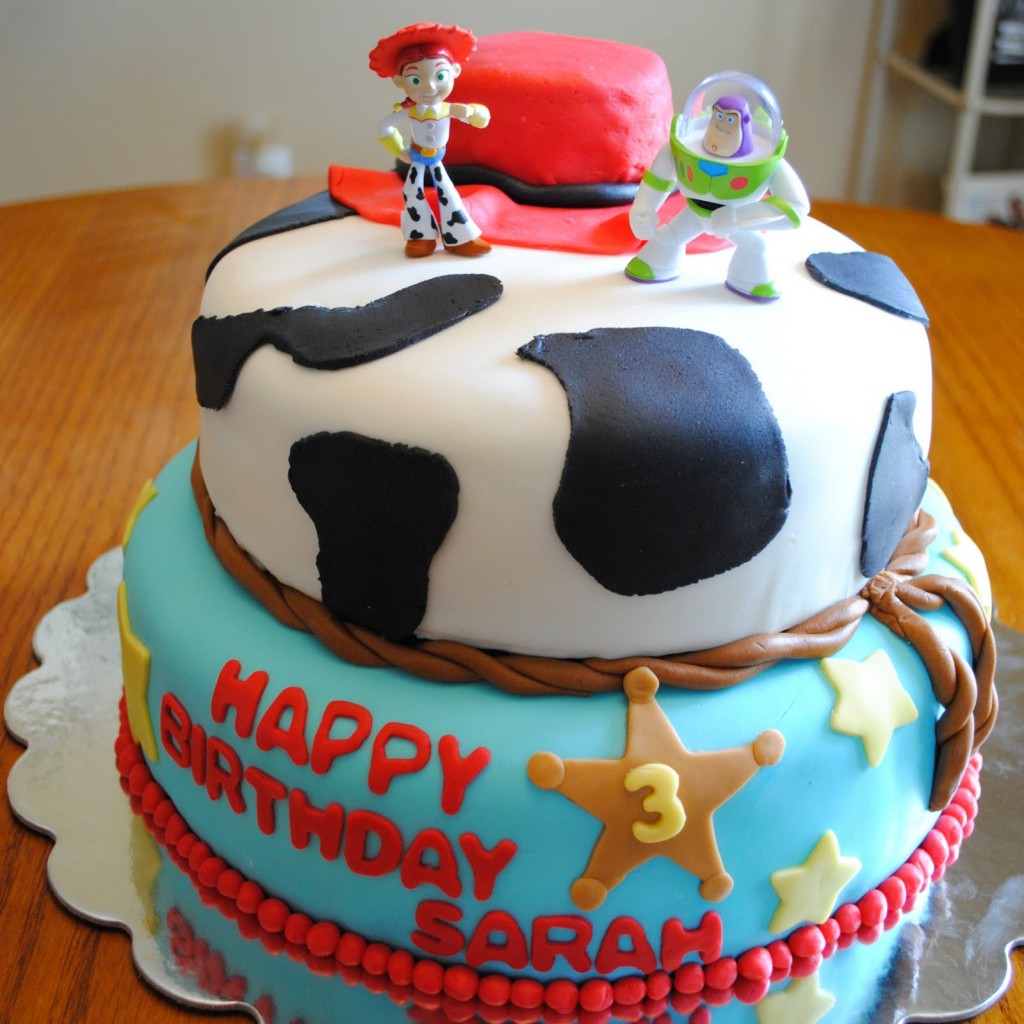 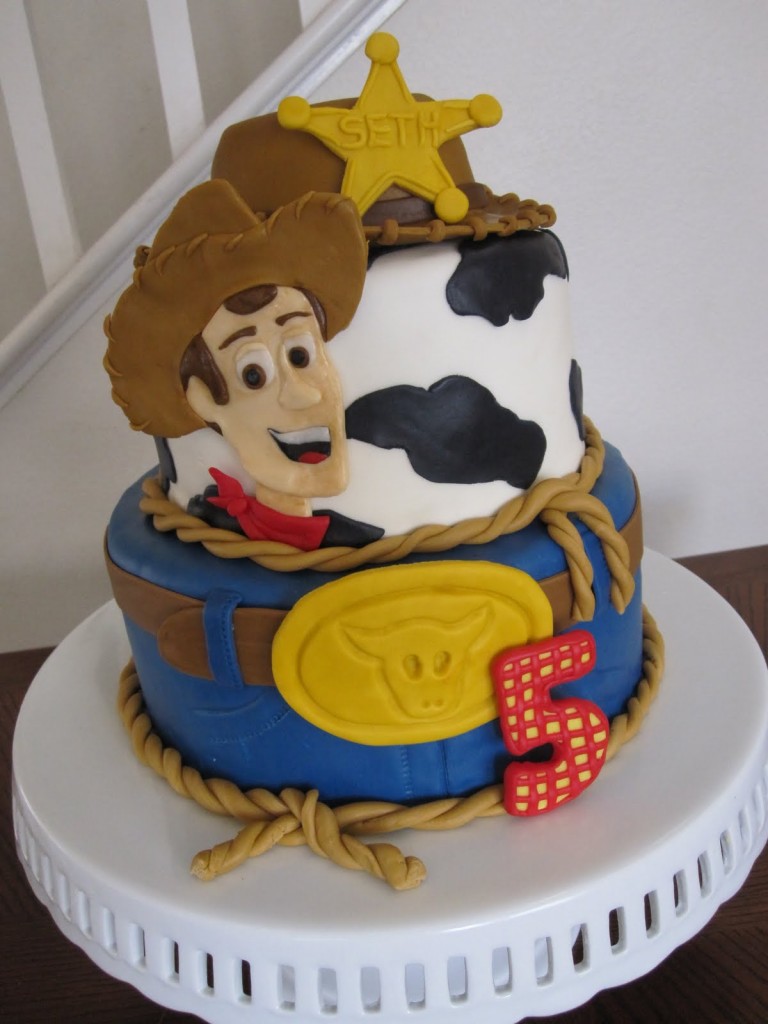