Snakes are reptilian creatures that are often known to cause repulsion and fear. They are frequently portrayed in literature as ominous creatures that are associated with dread; sometimes snakes have served as important figures and symbols in the scope of religion and philosophy. Even though being scary and unnerving, snakes have always been able to mystify people. Some individuals also love having these creatures as pets. This long-held fascination surrounding snakes have made them one of the most popular figures depicted in cakes. Whether it is a kid or an adult, a nice birthday snake cake is sure to liven up any party. The cakes normally feature a snake that may sit in a coiled manner or spread its body along a larger area. The snake can appear very realistic or it might have a humorous look. Often the snake is seen seating in a muddy or a grassy surface. The body of the snake can be very colorful, with skin patterns drawn on them making them look genuine. 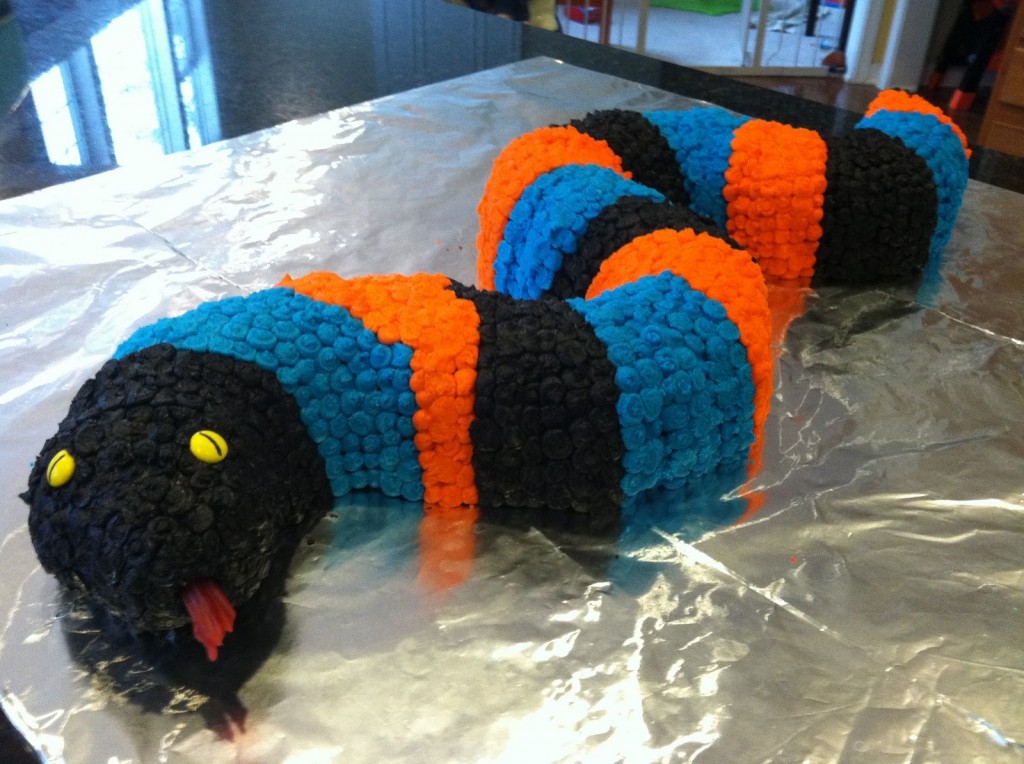 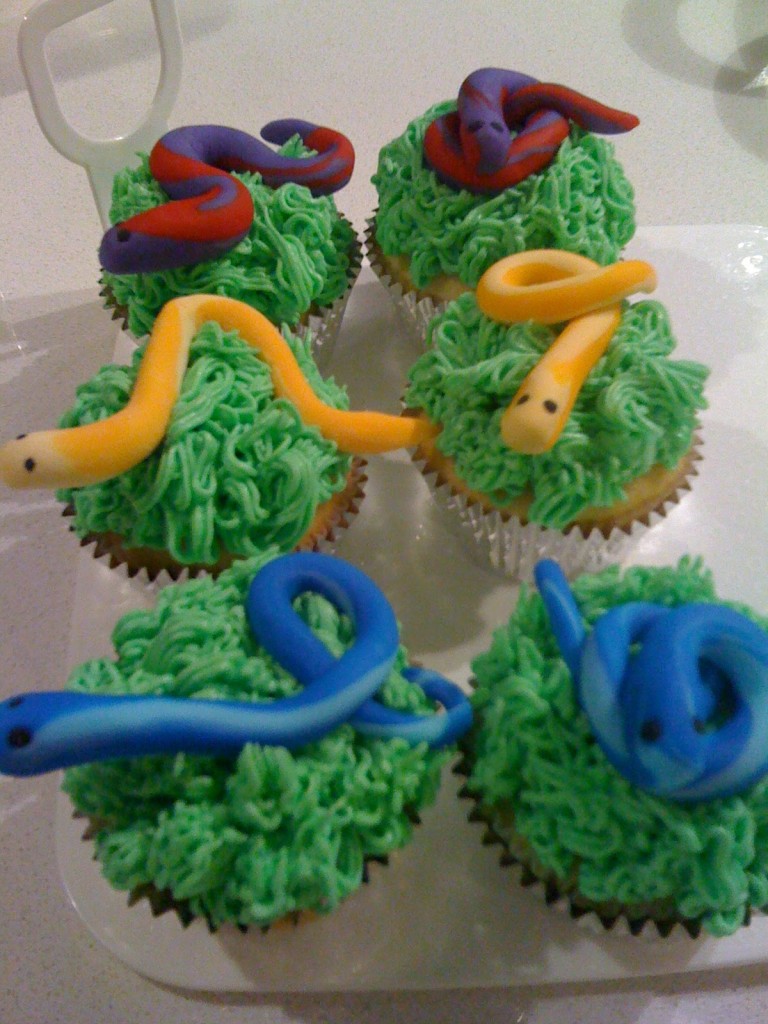 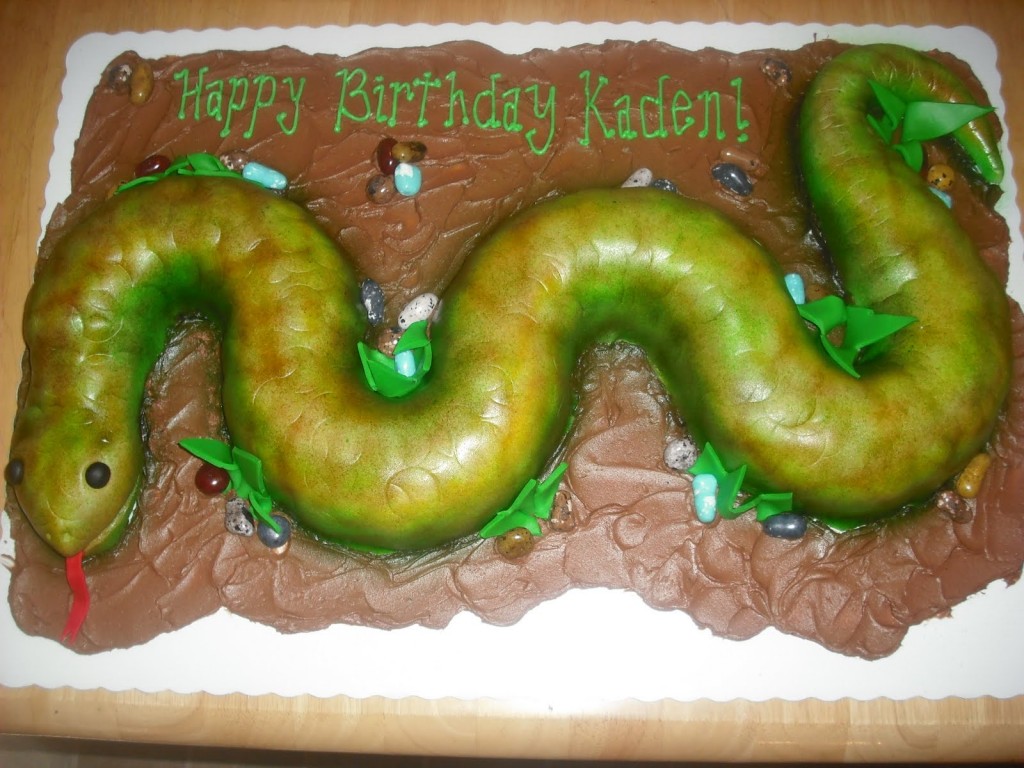 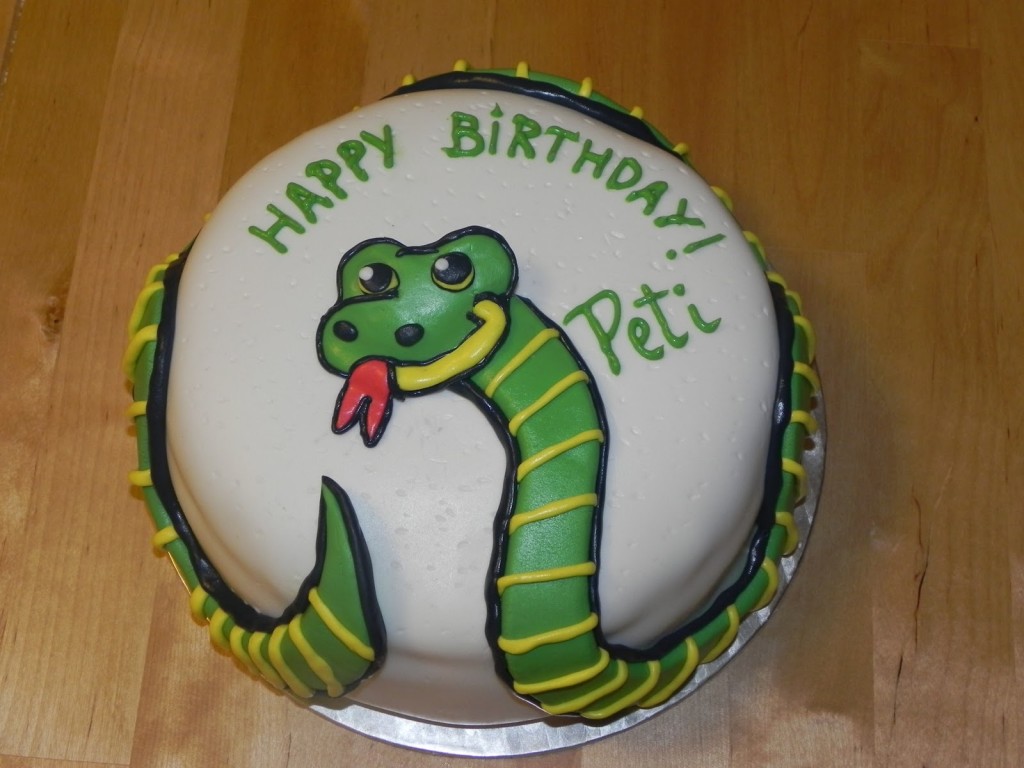 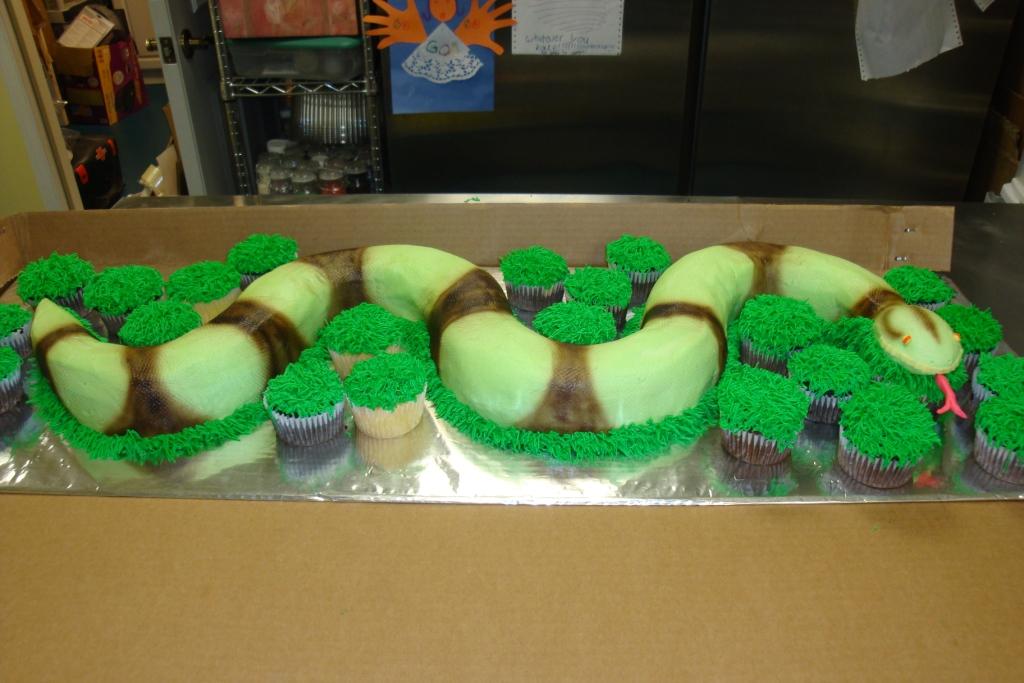 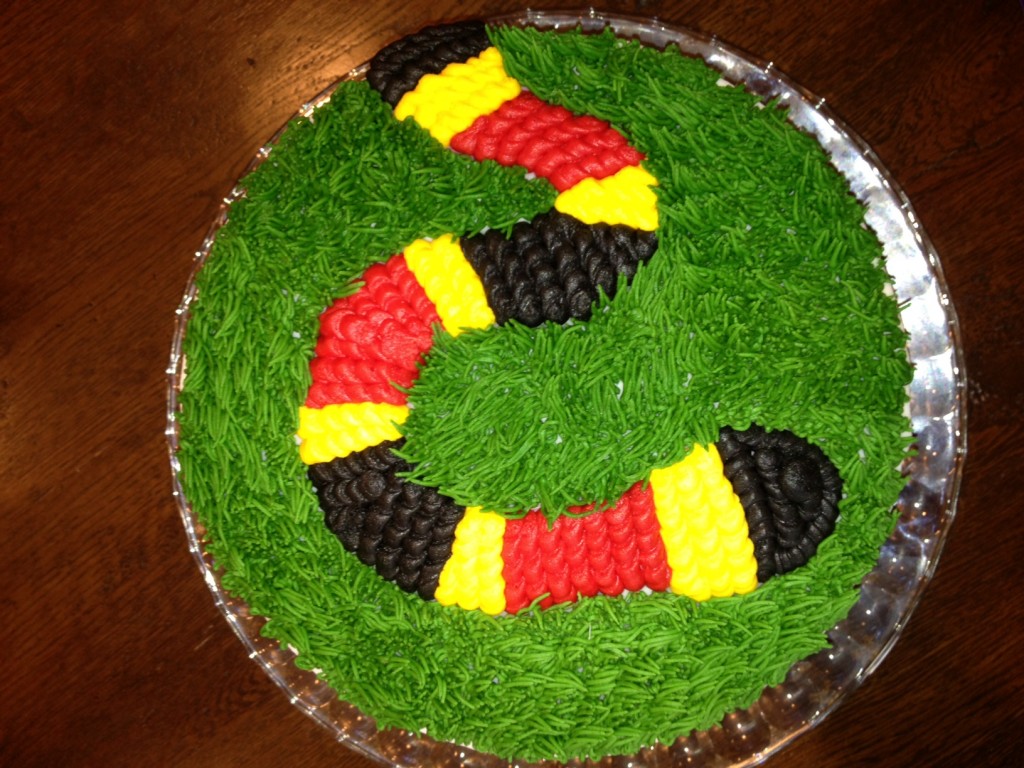 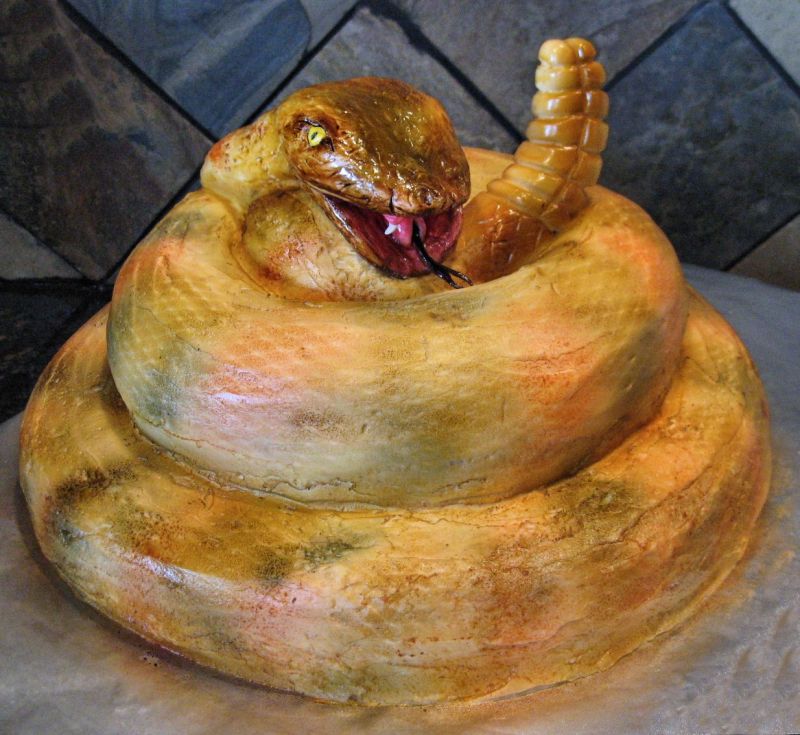 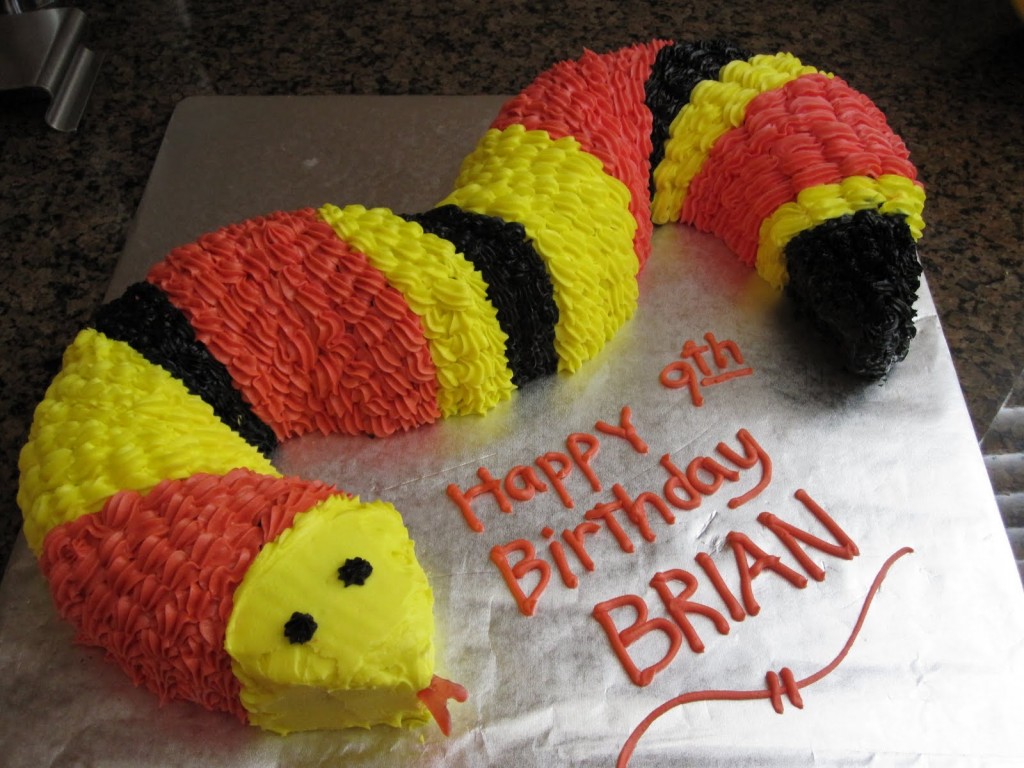 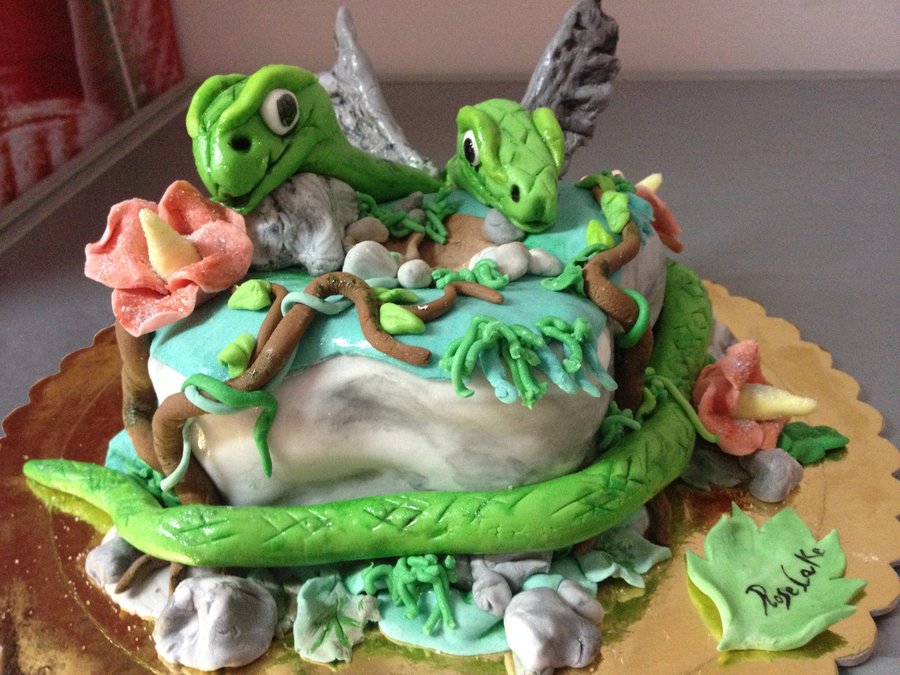 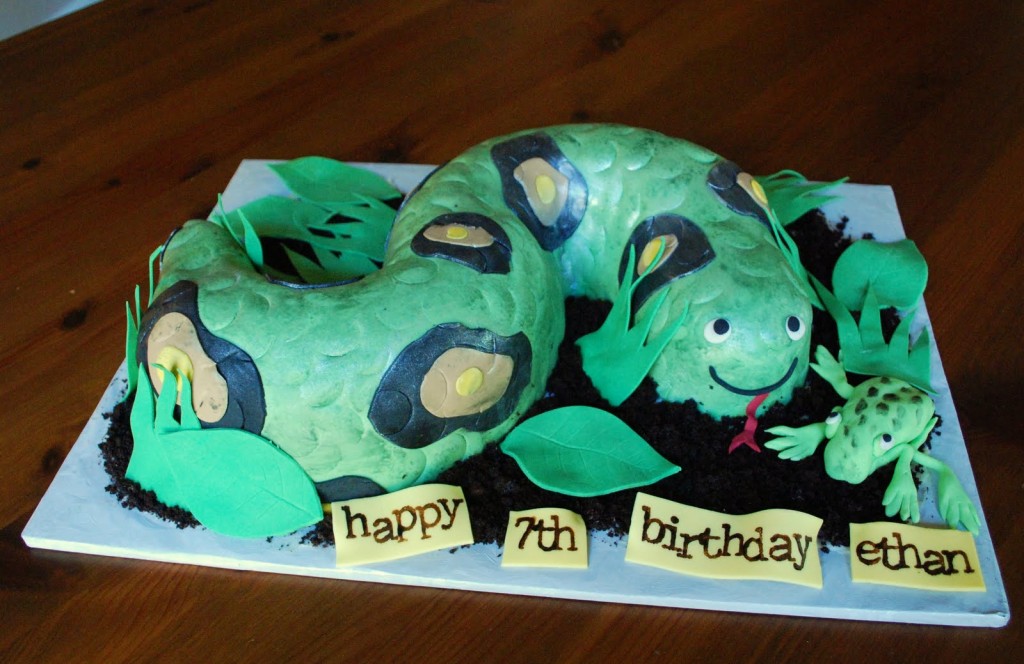 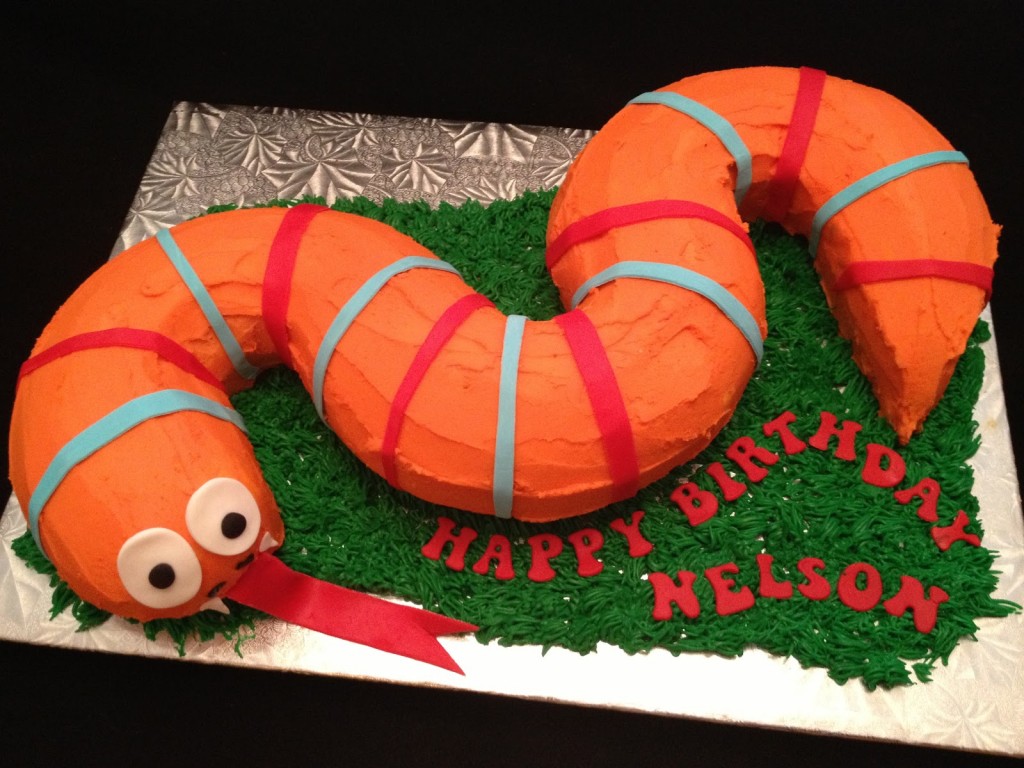 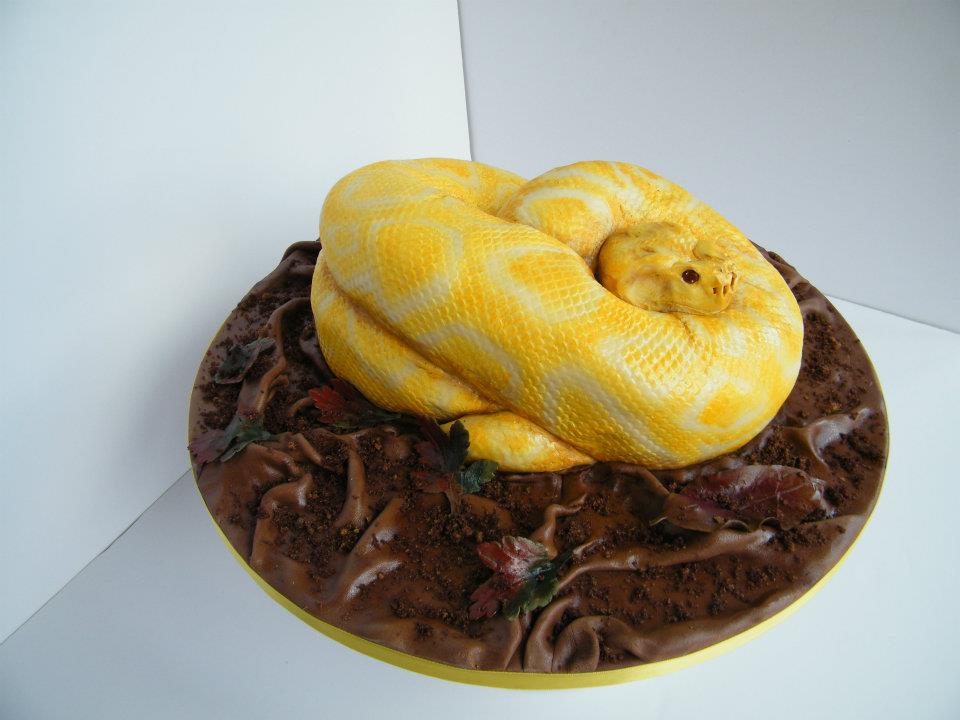 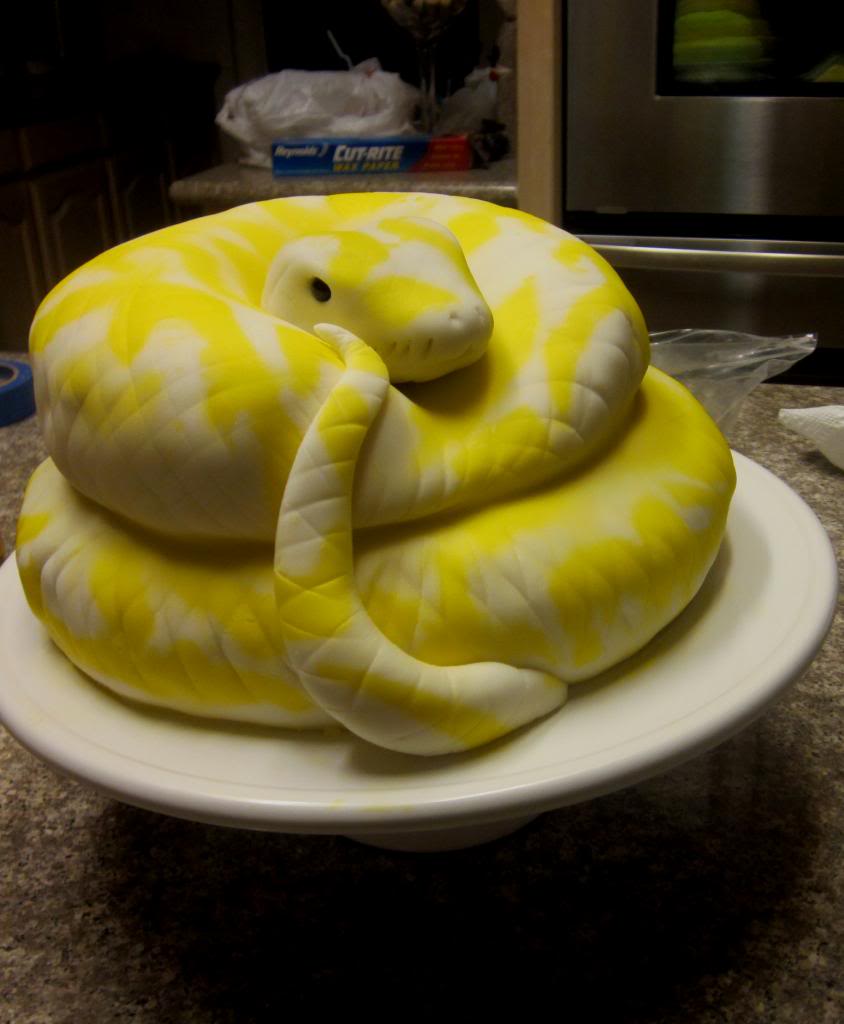 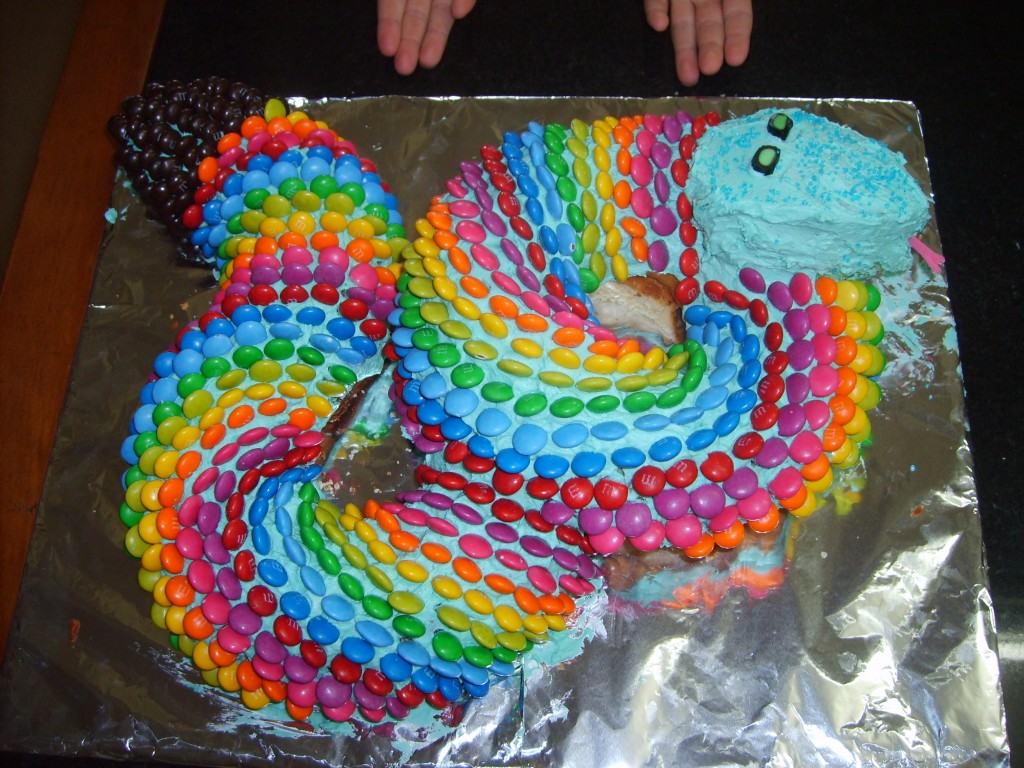 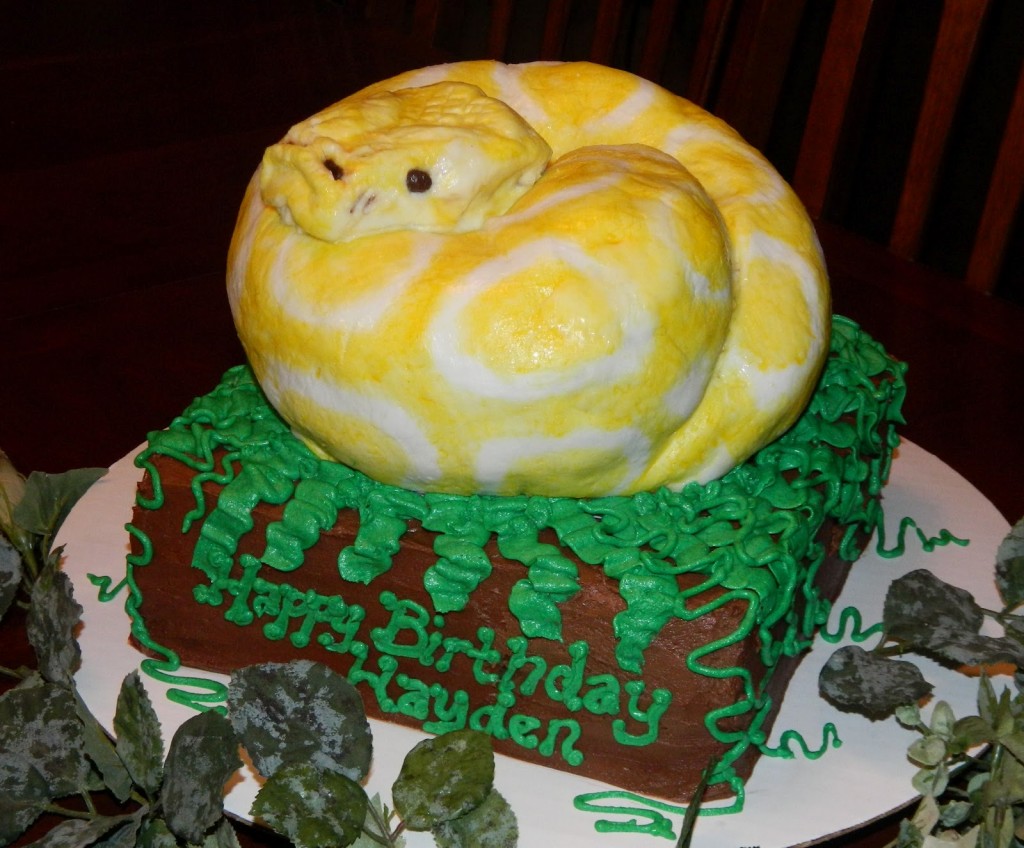 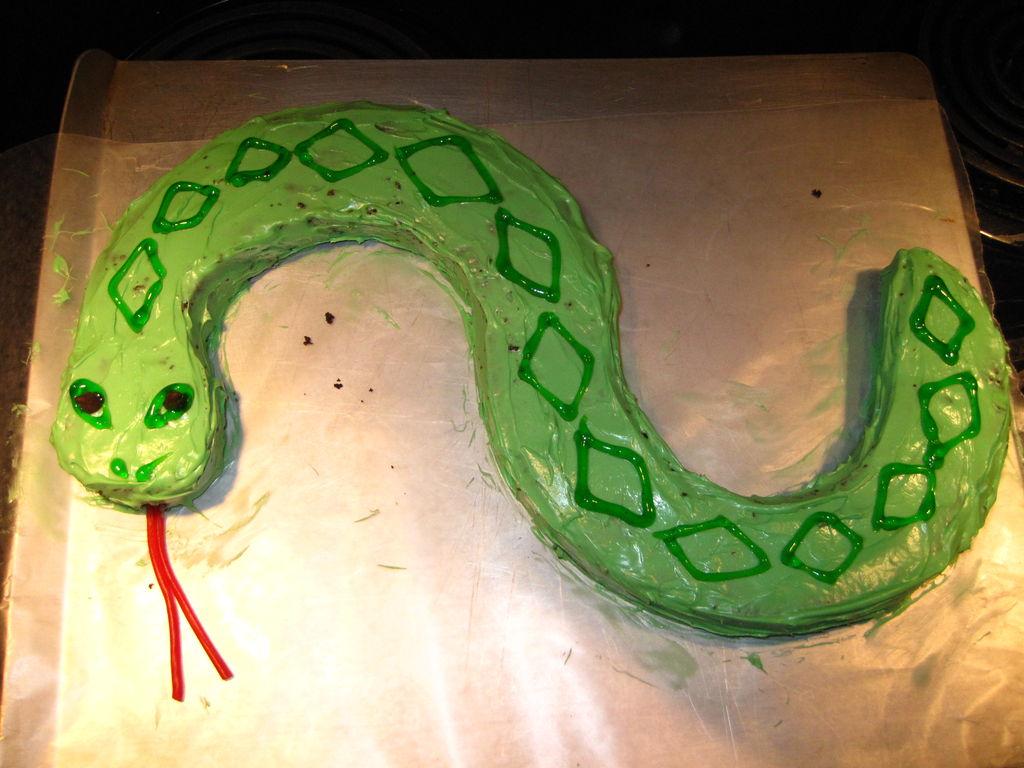 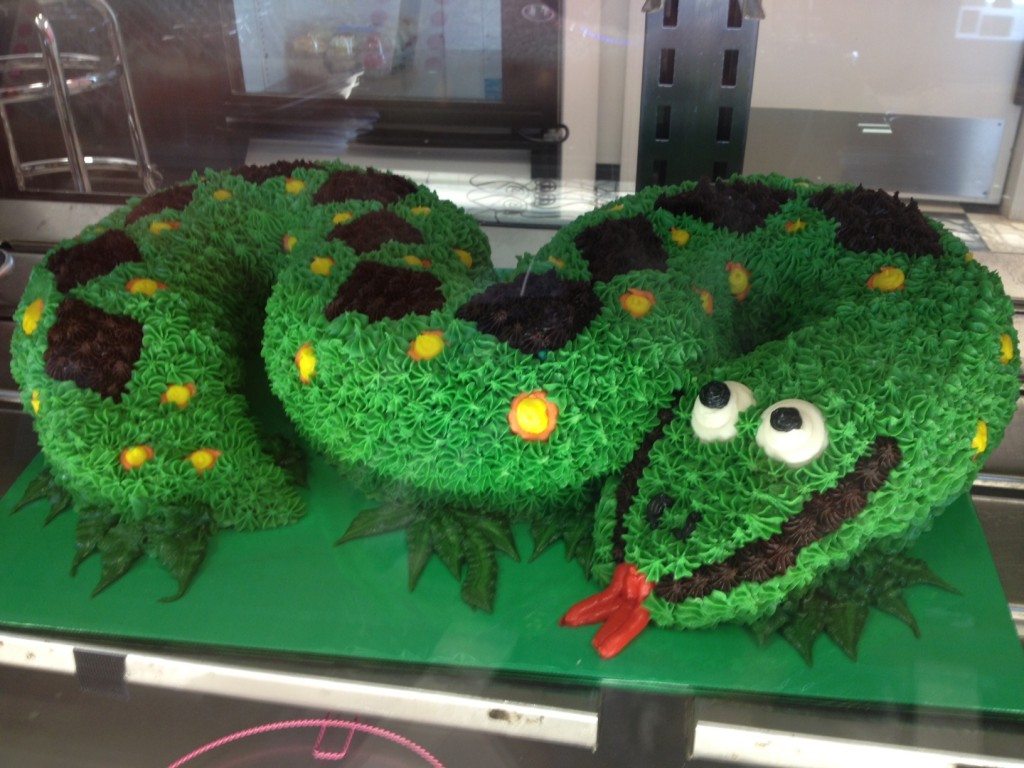 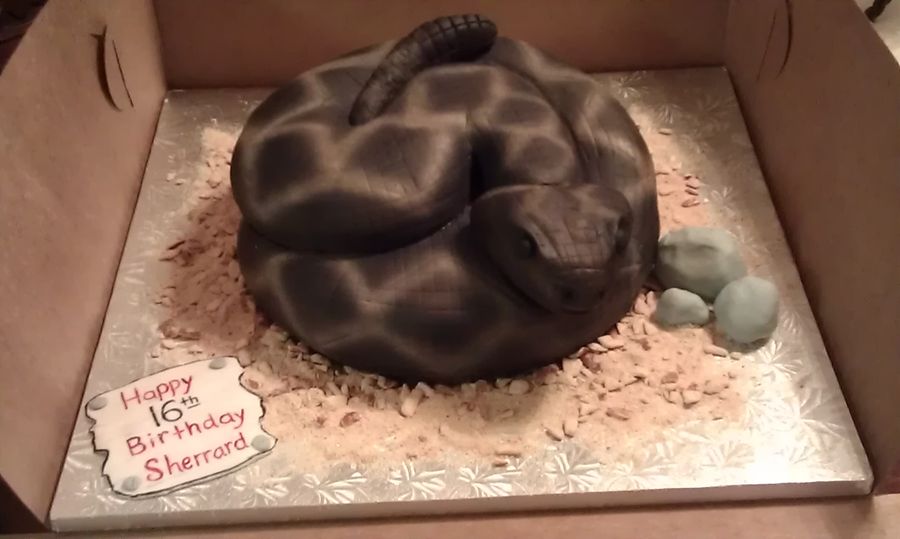 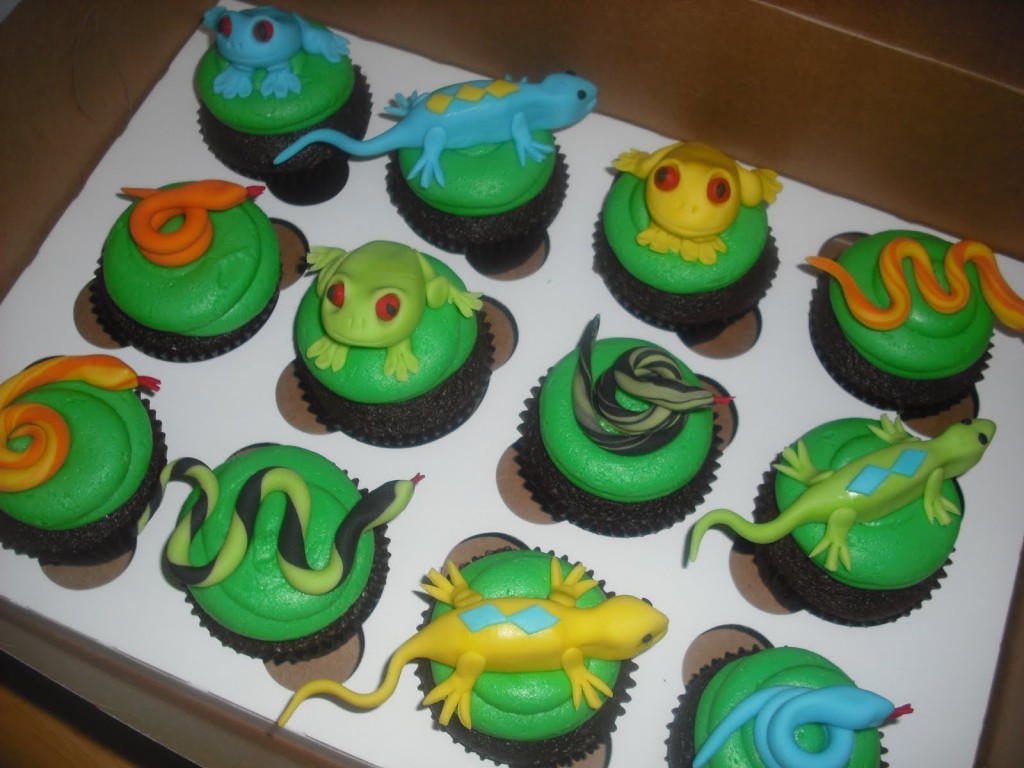 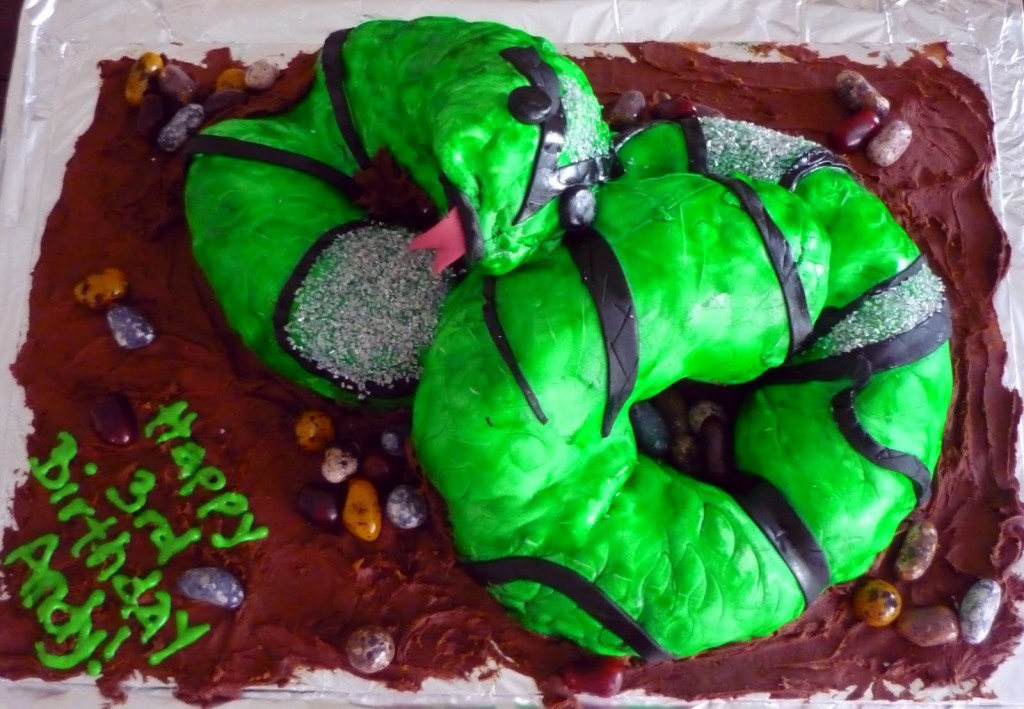