Simba is one of the popular animation characters created by WAly Disney Pictures. The character made its first appearance in the 1994 film The Lion King. Simba also appeared in the film’s 2nd part in 1998. Even today, Simba is as popular among kids as it was earlier. Therefore, if your kid love this character or The Lion King films, then a Simba theme cake would be just more than perfect to celebrate your little one’s birthday. Have a look at the pictures below to get an idea about the various designs of Simba cakes. 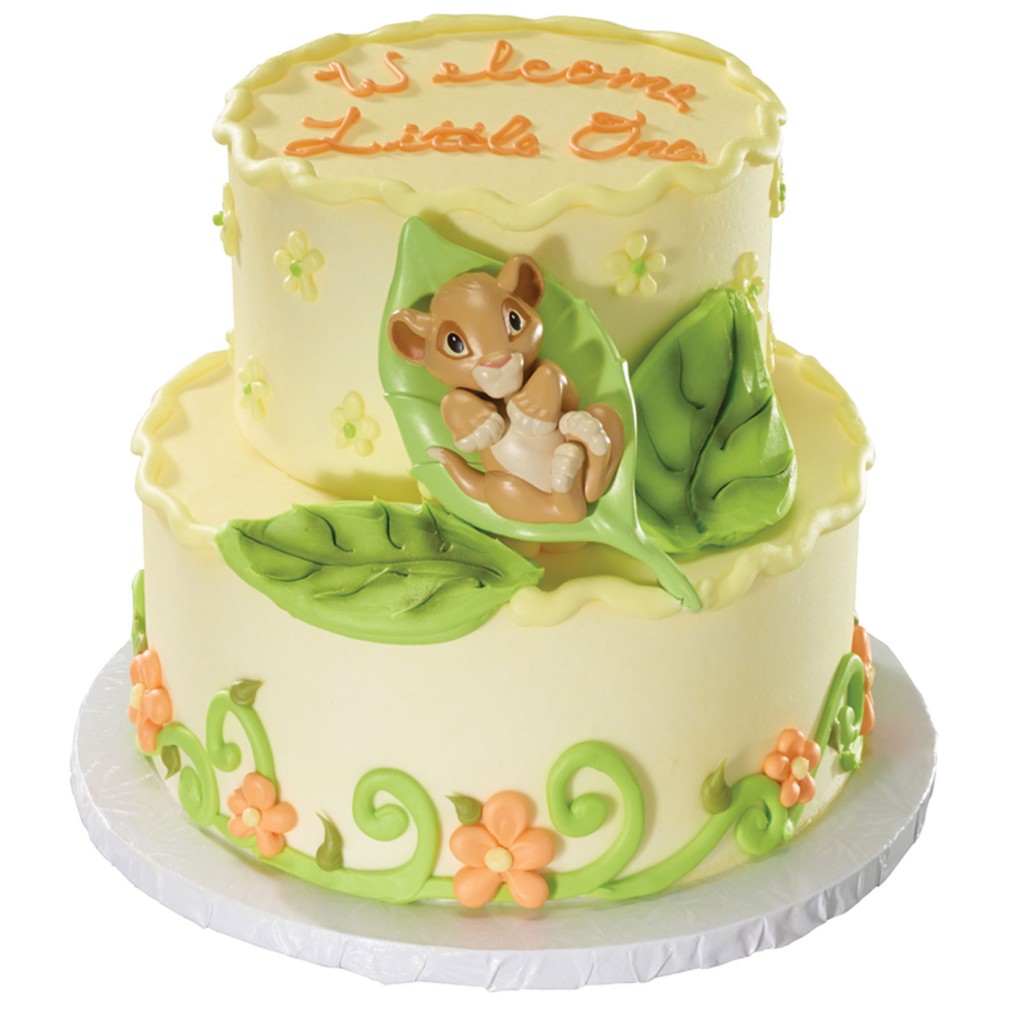 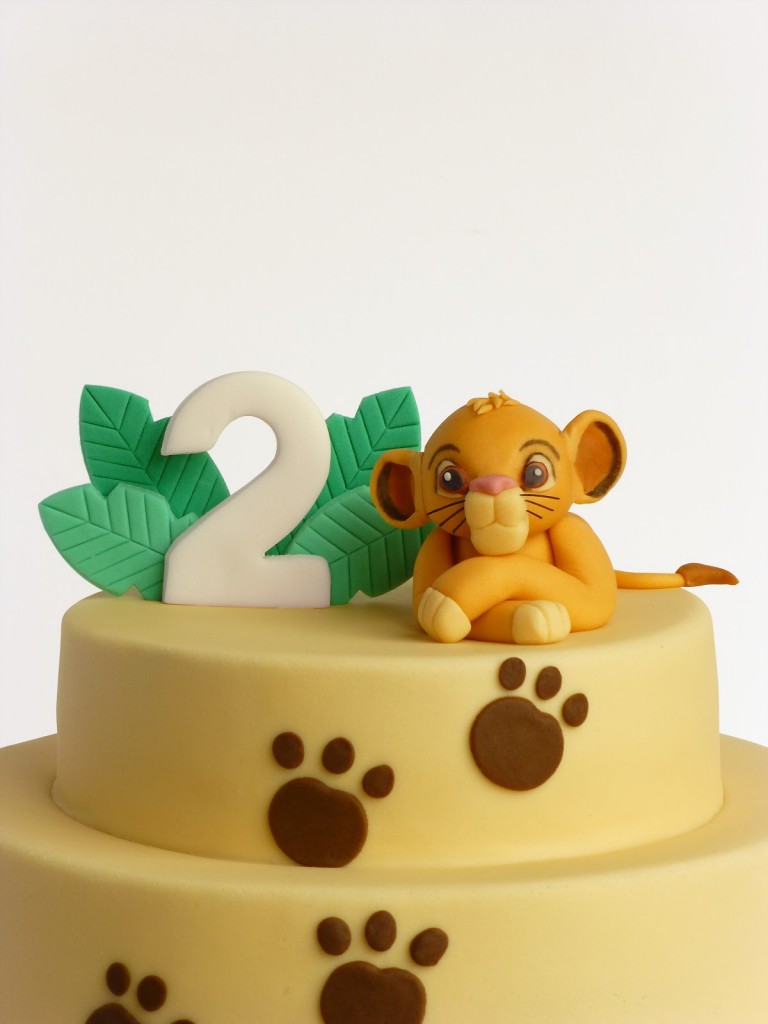 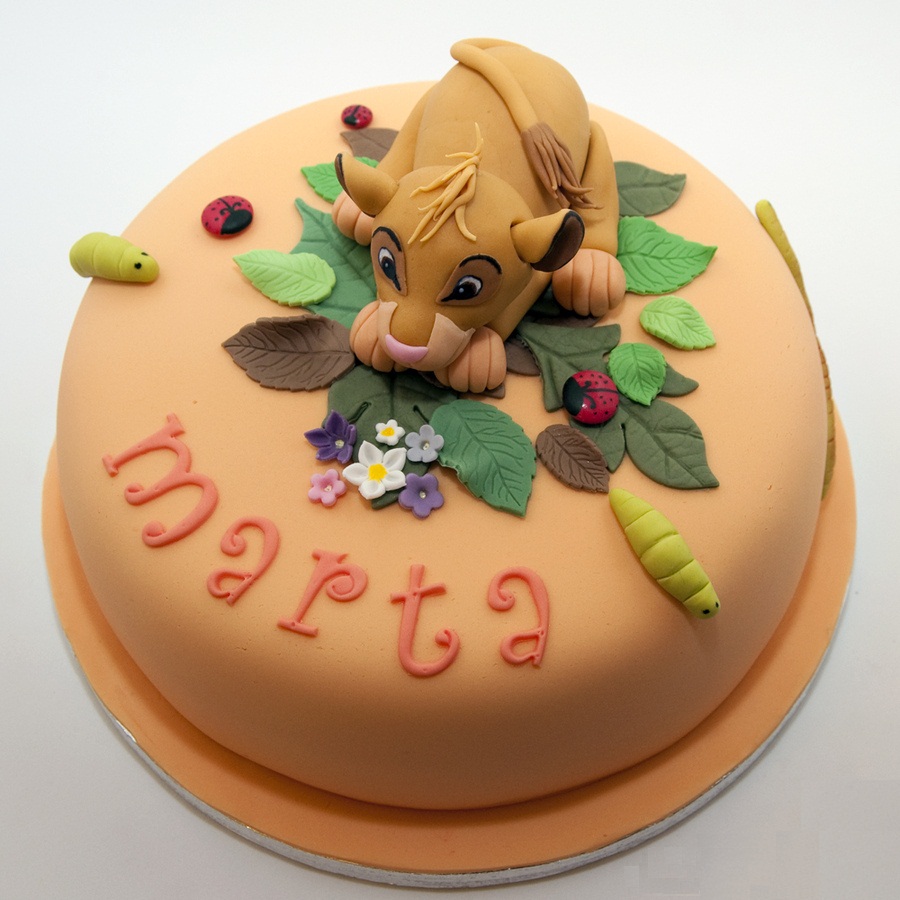 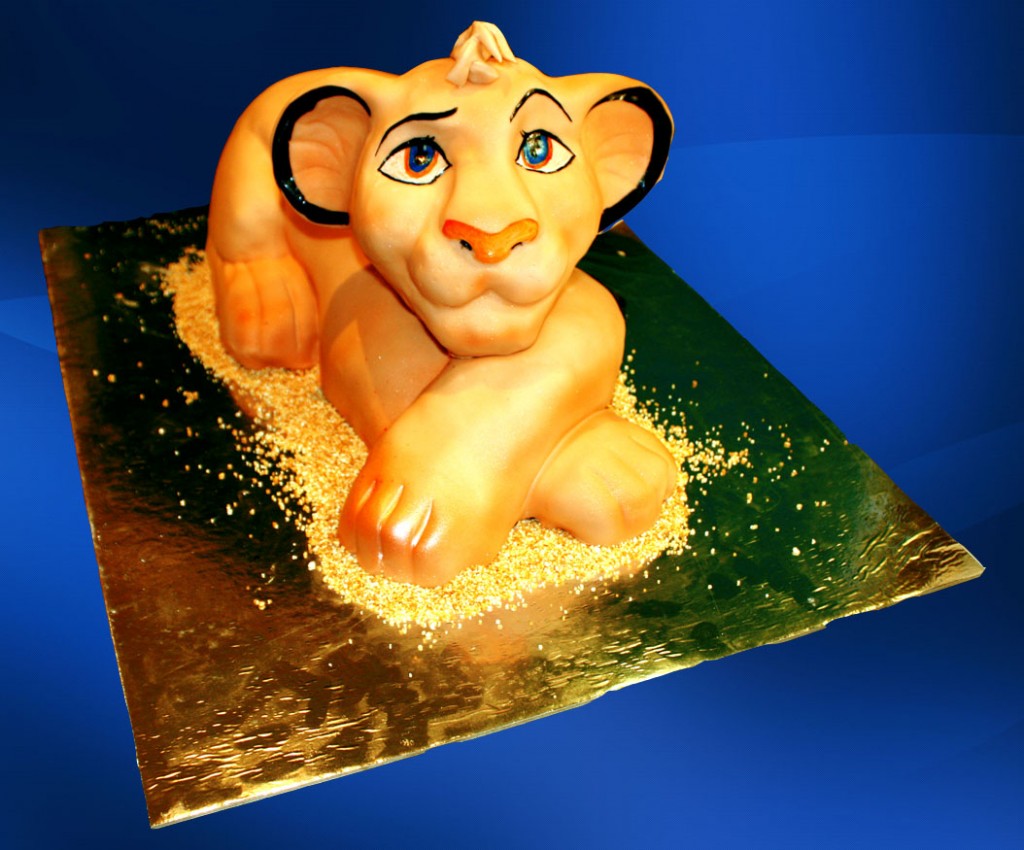