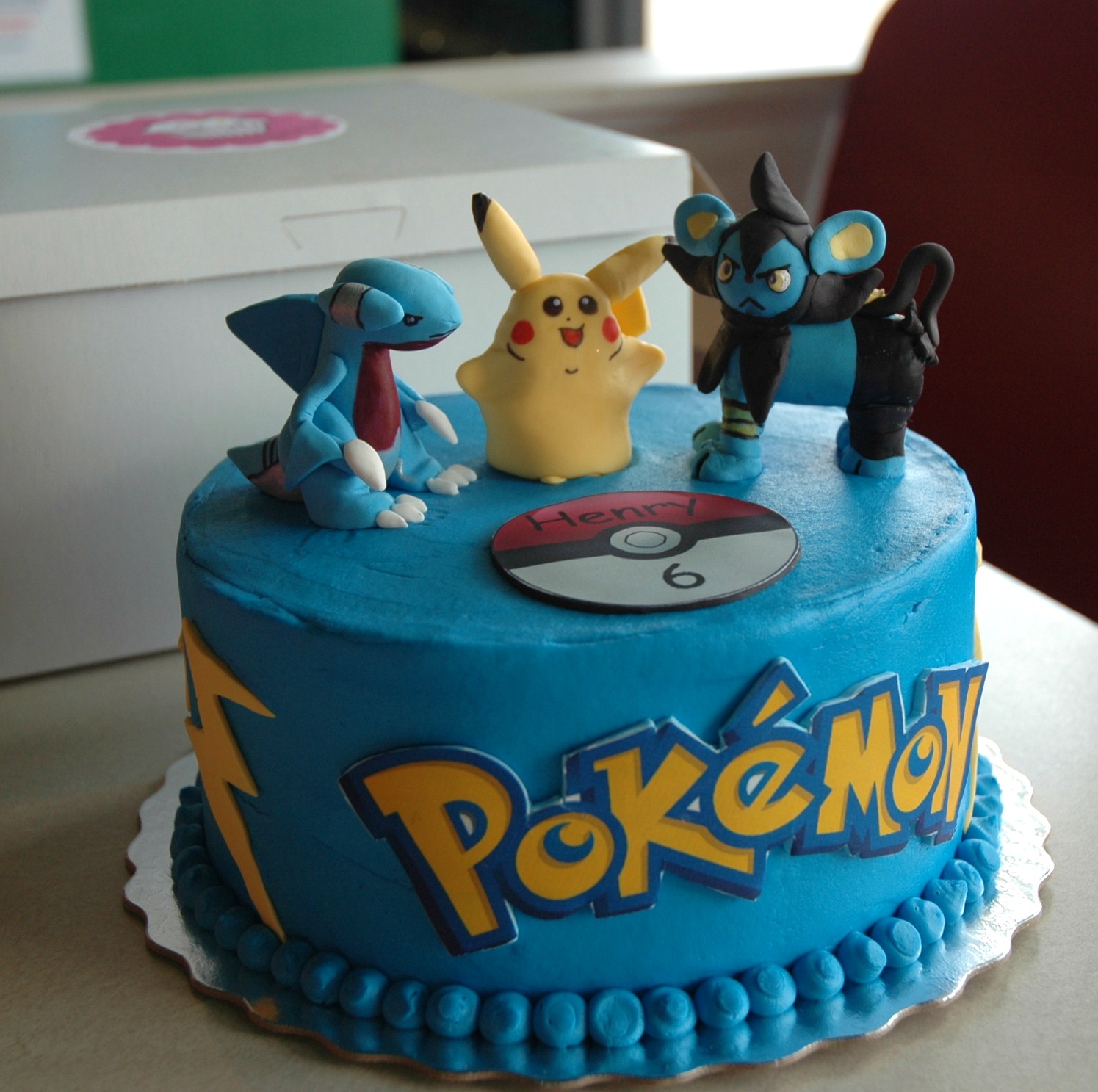 Pokémon is one of the most well-known video game-based media franchises ever released by the Japanese gaming company Nintendo. The popularity of the game series led to the development of other franchises such as films, soundtracks, anime series, manga, trading card games, as well as various other merchandise products like toys, clothes, shoes and home décor. The characters of the series are often referred to in various popular cultural media and they are a favorite among children and young adults. The series have also extended their influence to the food industry, and Pokémon-themed cakes have become a rage in the recent years. These cakes are known for their strikingly colorful appearance. The cakes usually feature various characters from the series such as Red, Ethan, Kris, Lyra, Brendan and Lucas. The cake may feature 3D models of these characters, or they may be presented pictorially.