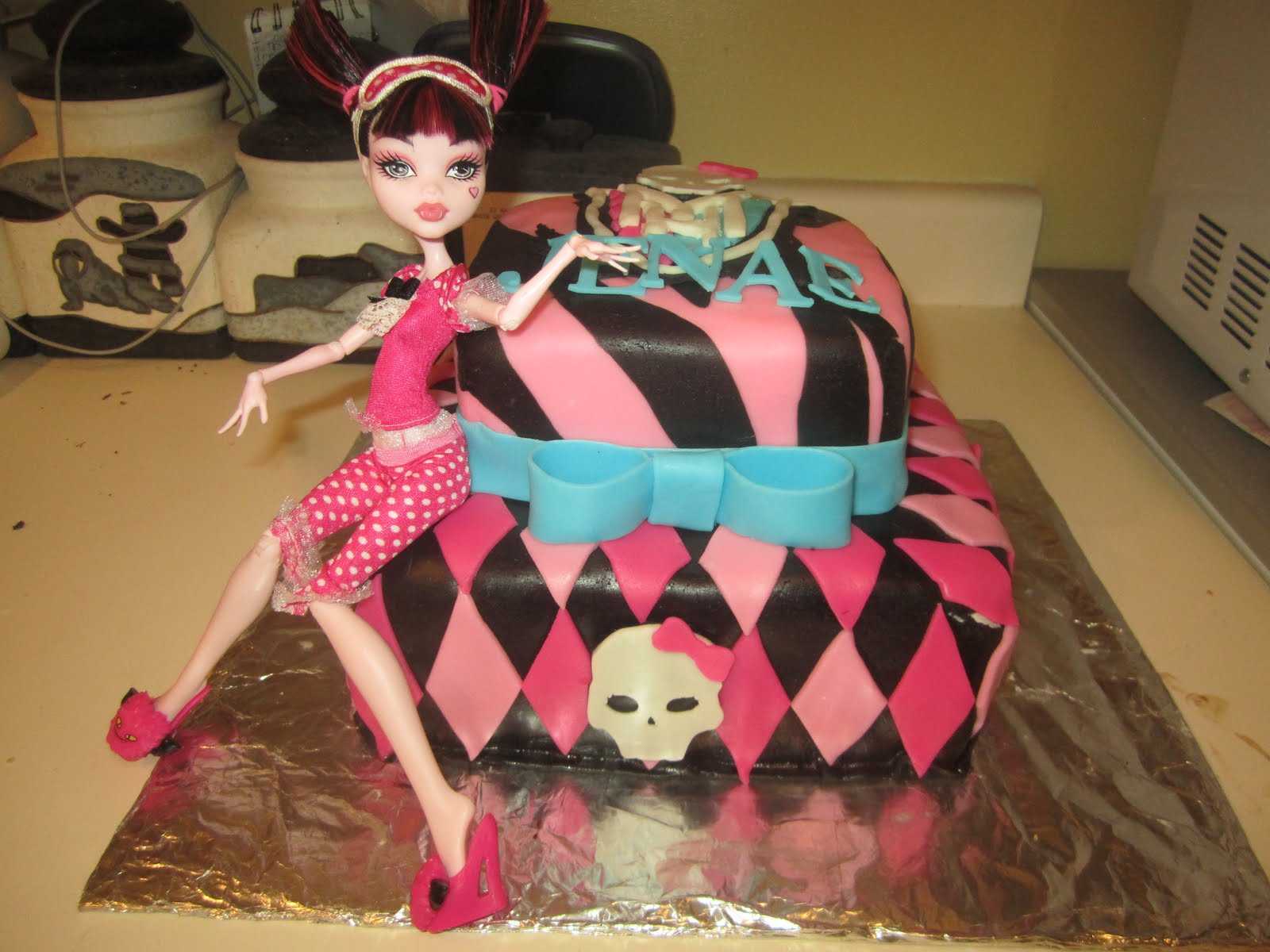 The Monster High is one of the most popular fashion doll franchise that was created by Mattel. Released originally in 2010, the line of dolls feature characters that are taken from or inspired by monster movies, thriller fictions, sci-fi horror movies, and various demonological literature. Although the characters are essentially monsters, they are portrayed in a darkly humorous way. The series is immensely popular with small kids, teenagers and even young adults who love to own these toys and other merchandise products that are associated with Monster High. Children and teenagers who are hoping to celebrate their birthdays are often eager to have a nice Monster High Cake that will spice things up for them, making the special day more interesting. These cakes often feature skull or ghoul motifs, and characters that are a regular member of the series, such as Draculaura, Frankie Stein, Lagoona Blue, Operetta, Clawdeen Wolf and Ghoulia Yelps. The predominant colors in these cakes are black and pink, which create a dark yet feminine appearance. Sometimes a number of small Monster High-themed cupcakes are used to adorn a larger cake.