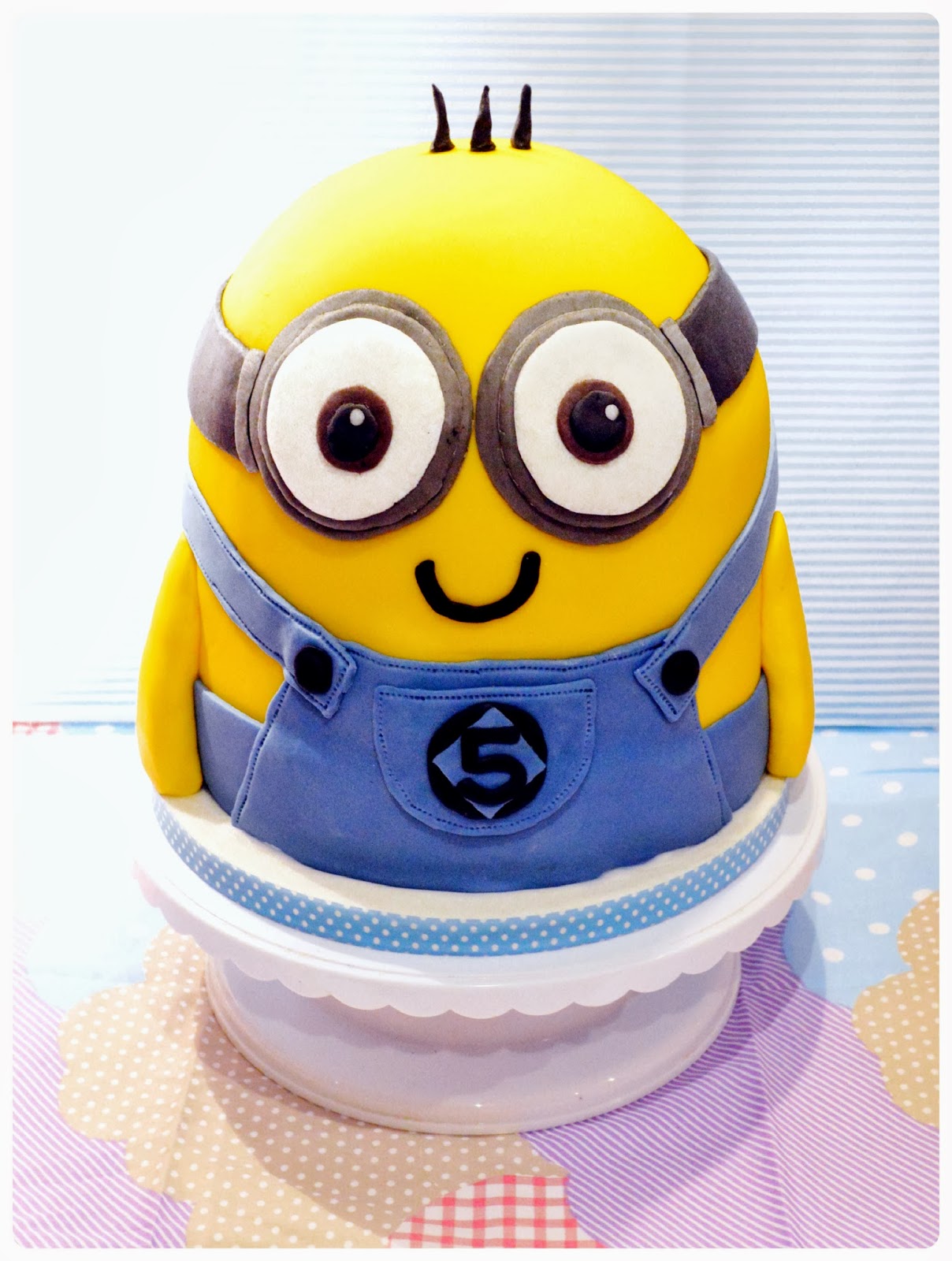 Minion theme cakes are just more than perfect if you are a fan of the film Despicable Me. The cylindrical, yellow, small alien looking creatures’ popularity reached a whole new level of popularity following the release of the film. The weird shaped, bright colored creatures would be just more than perfect for a Minion theme birthday cake. It is not just the ‘traditional’ yellow and blue minions, but purple minion cake became popular following the release of Despicable Me 2. It is not just kids; Minion theme cakes would be perfect for teenagers’ birthday as well.