Mermaids are mythological creatures having upper bodies that resemble human females along with fish-like tails. They have been mentioned in countless folklores and stories that speak of storms, floods, shipwrecks and drownings as well as positive aspects like love, magical bliss and benevolence. Mermaids have played an important role in human culture since the ancient times, and so they have been frequently depicted in books, poems, operas, paintings, comics and films. Mermaids are a frequent choice when it comes to designer cakes. These cakes are well-known for their ethereal beauty and their cool, soothing coloration. Often a nice-looking mermaid is found seated on top of these cakes. Alternatively, a rectangular or square cake can be beautifully decorated with images of mermaids. Sometimes other animal characters such as fishes, starfishes, octopuses and sea vegetation can be seen in a mermaid cake as well. The mermaids can also be seen sitting on top of a rock. Mermaid cakes are essentially characterized by a blue-green coloration. These cakes are available in numerous flavors, such as fruit ‘n’ nut, chocolate, vanilla and butter cream. 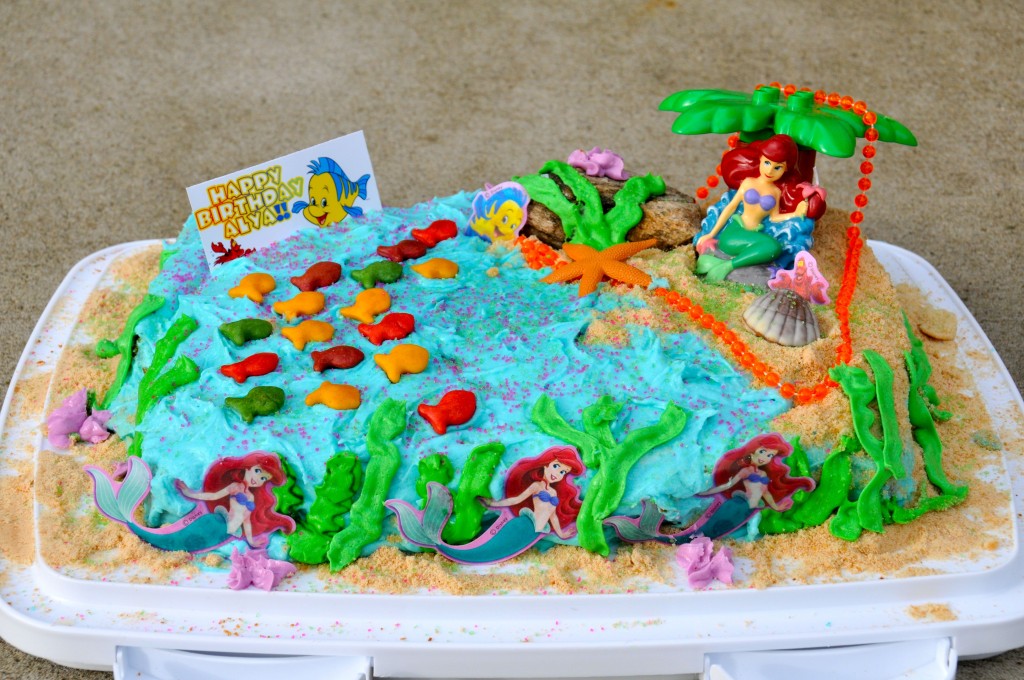 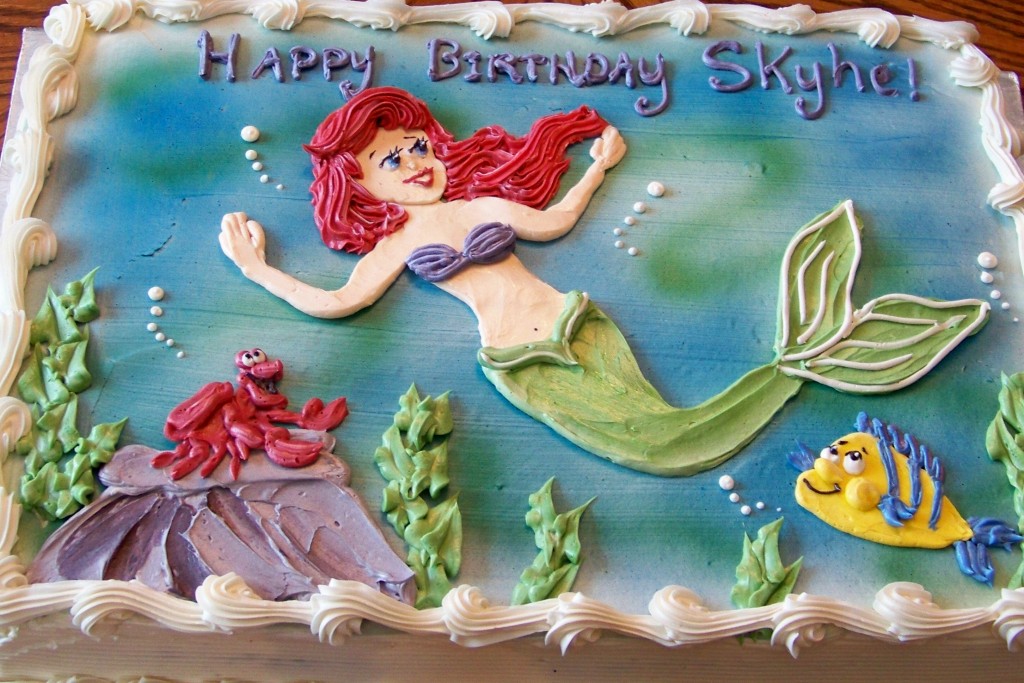 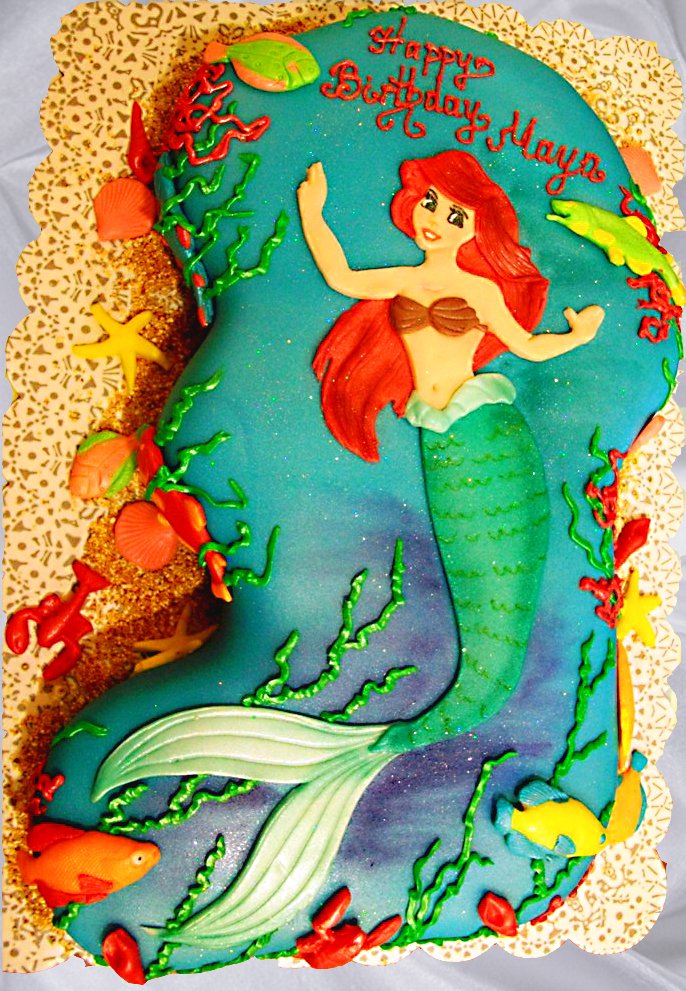 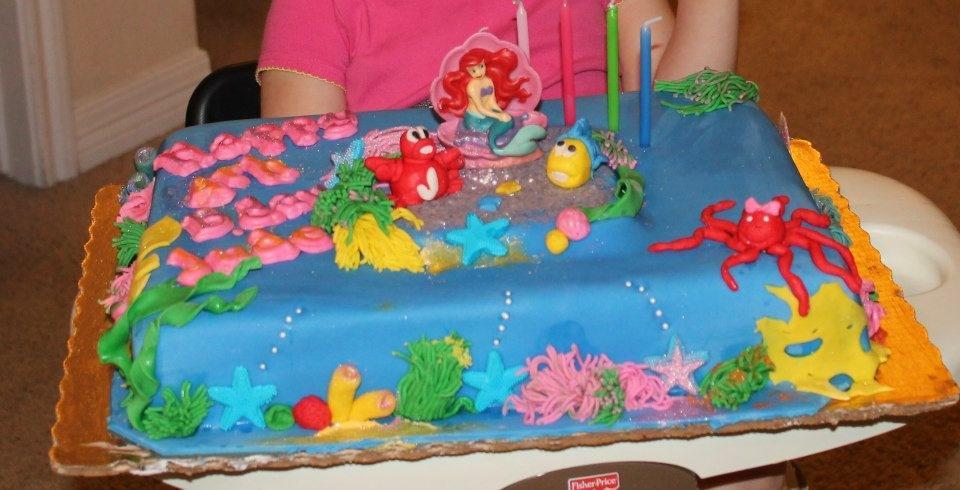 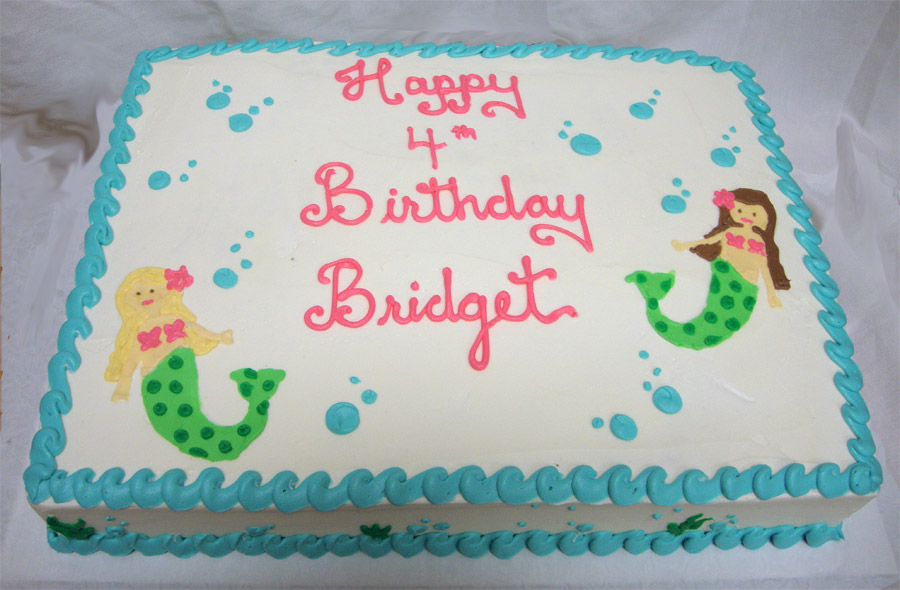 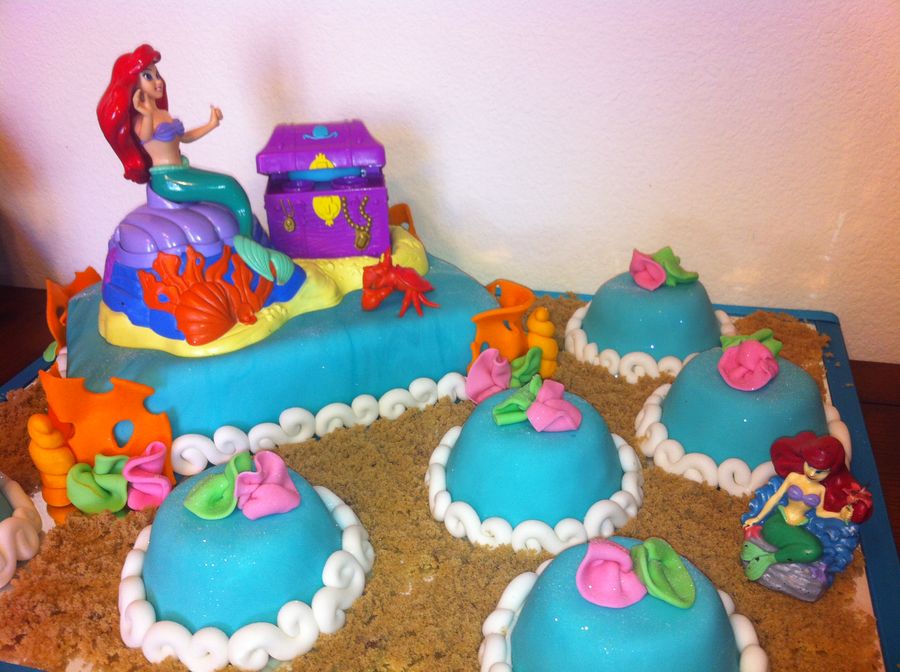 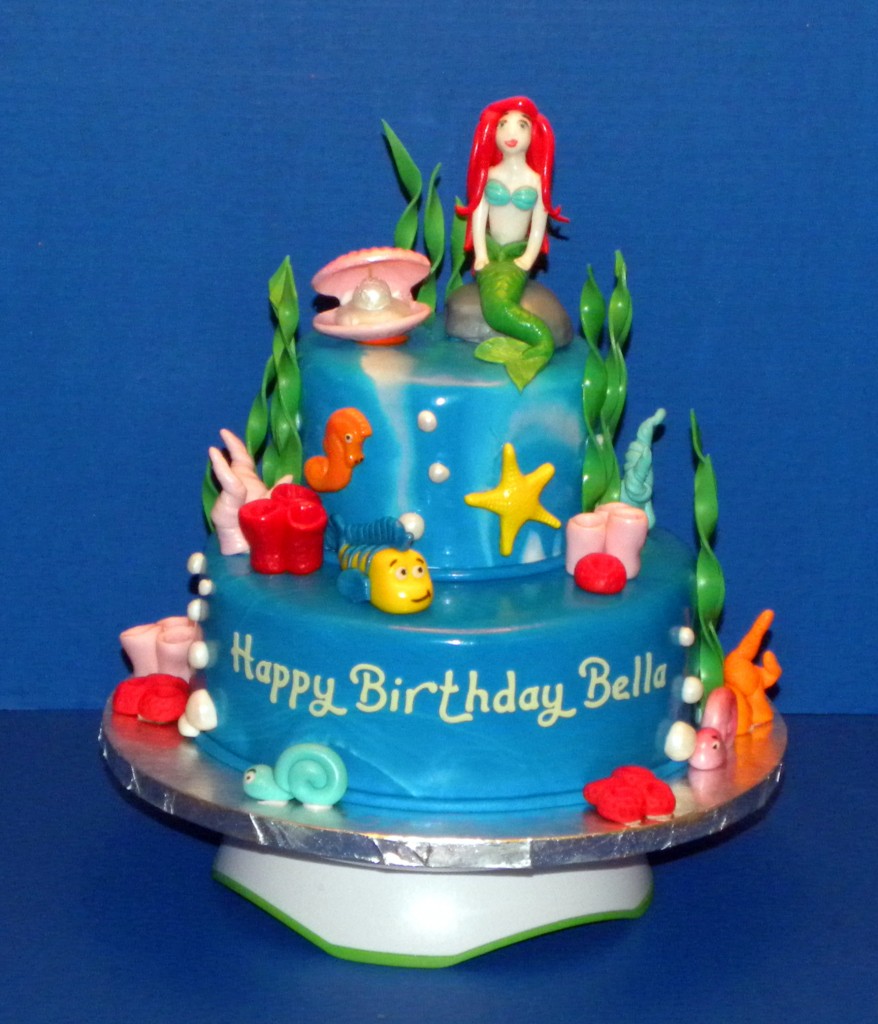 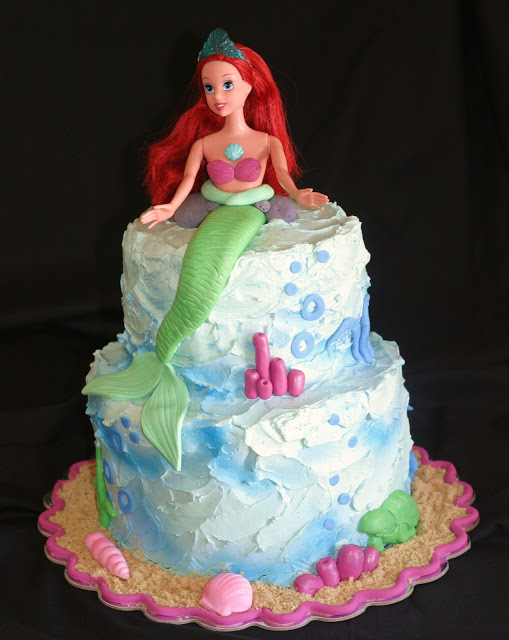 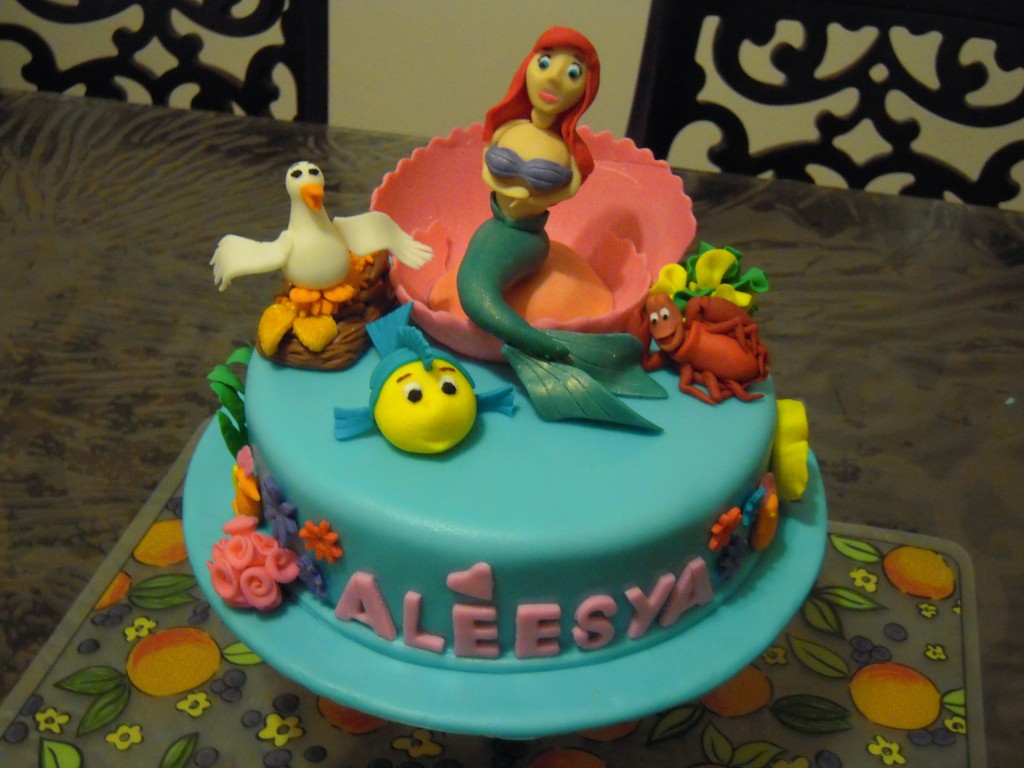 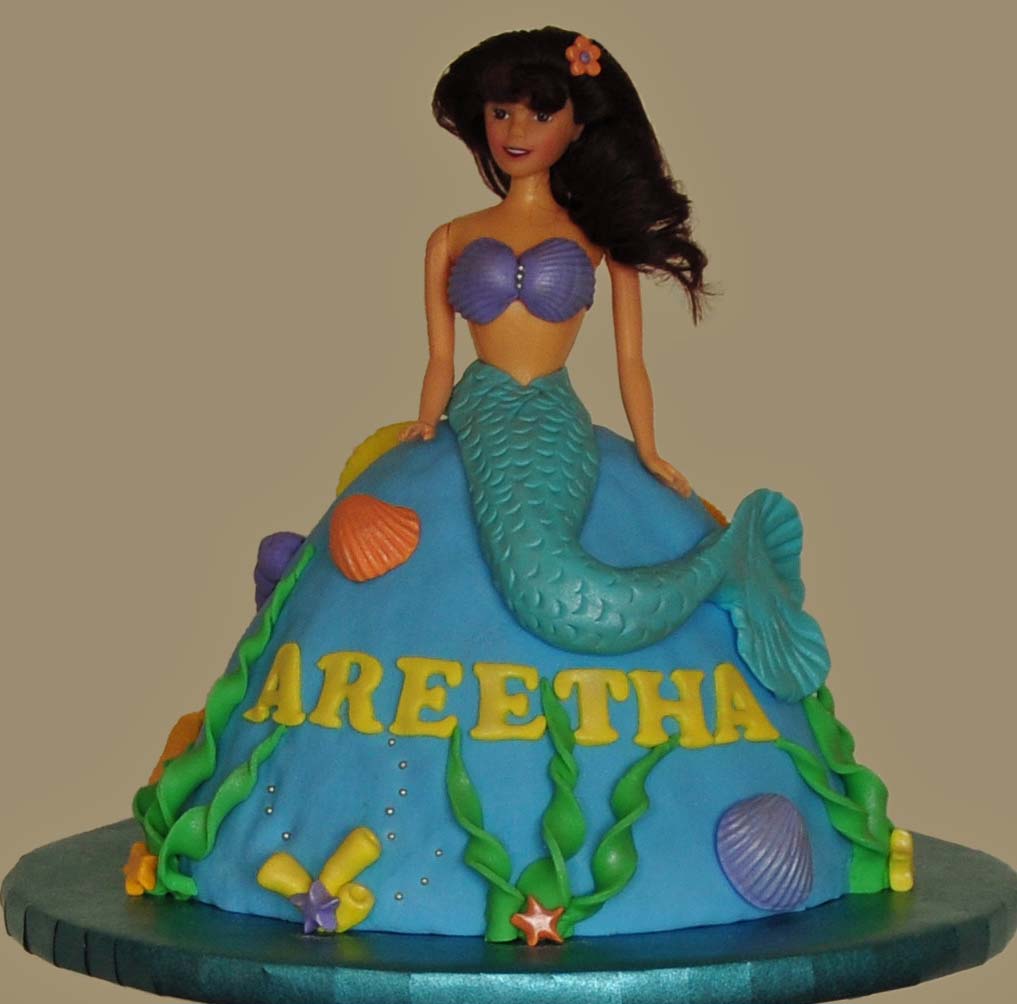 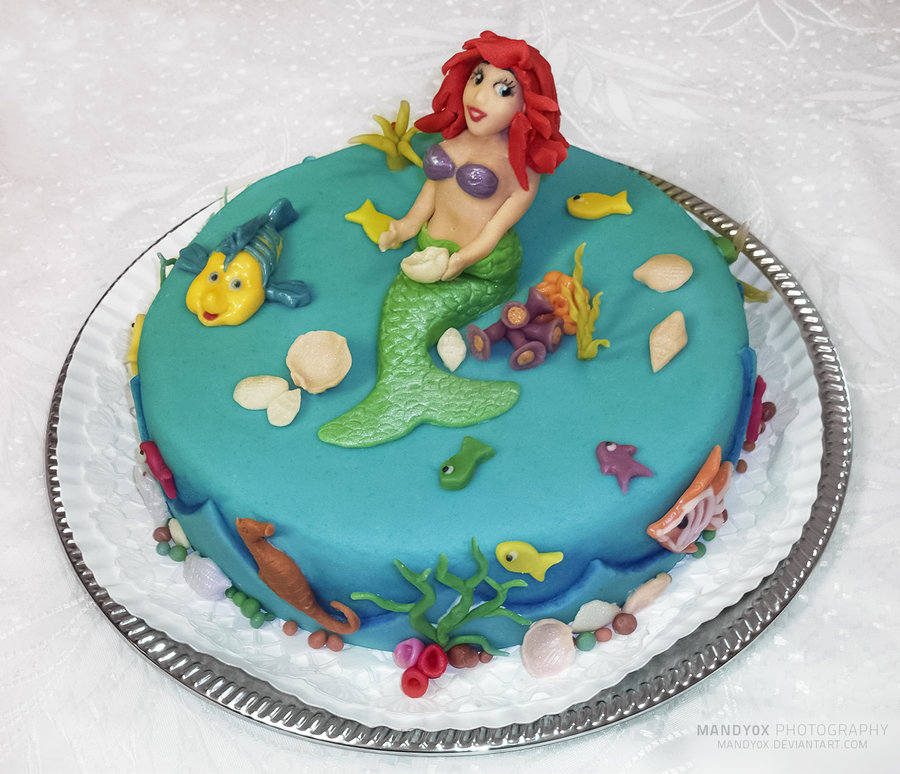 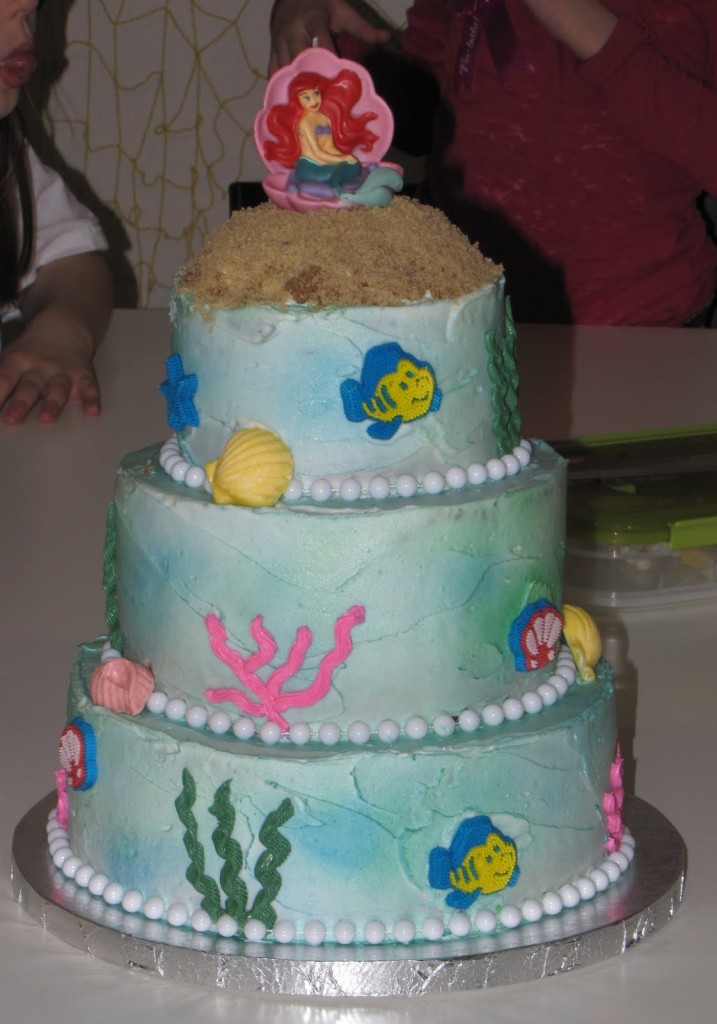 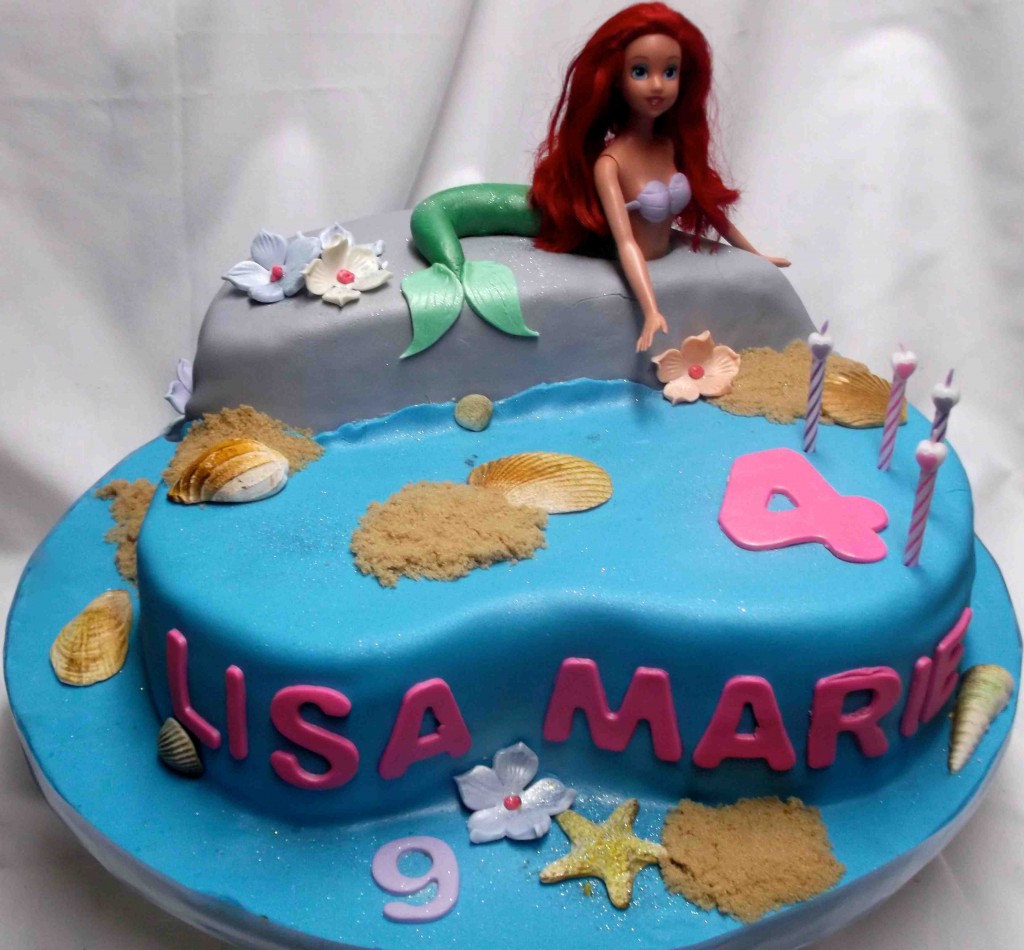 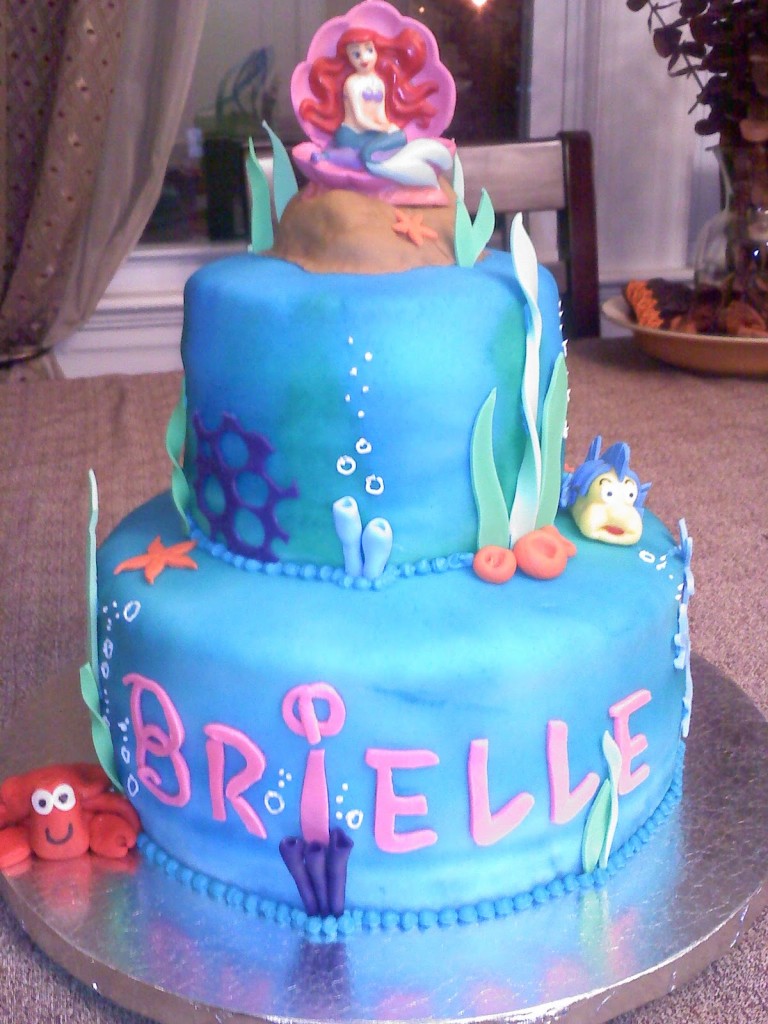 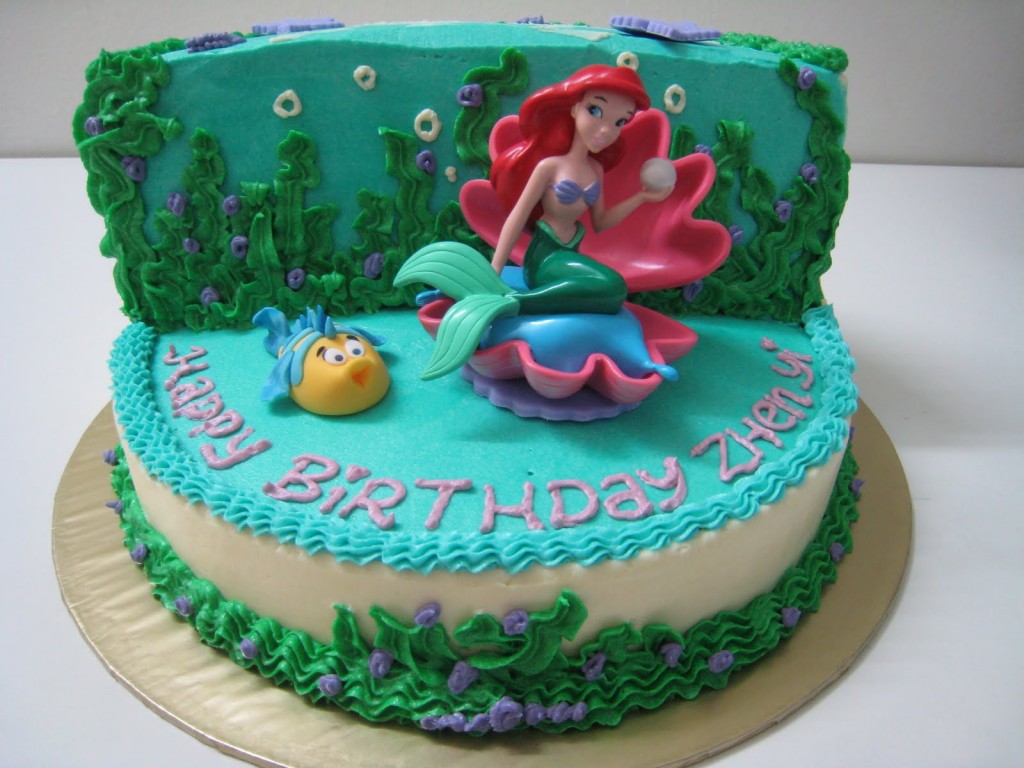 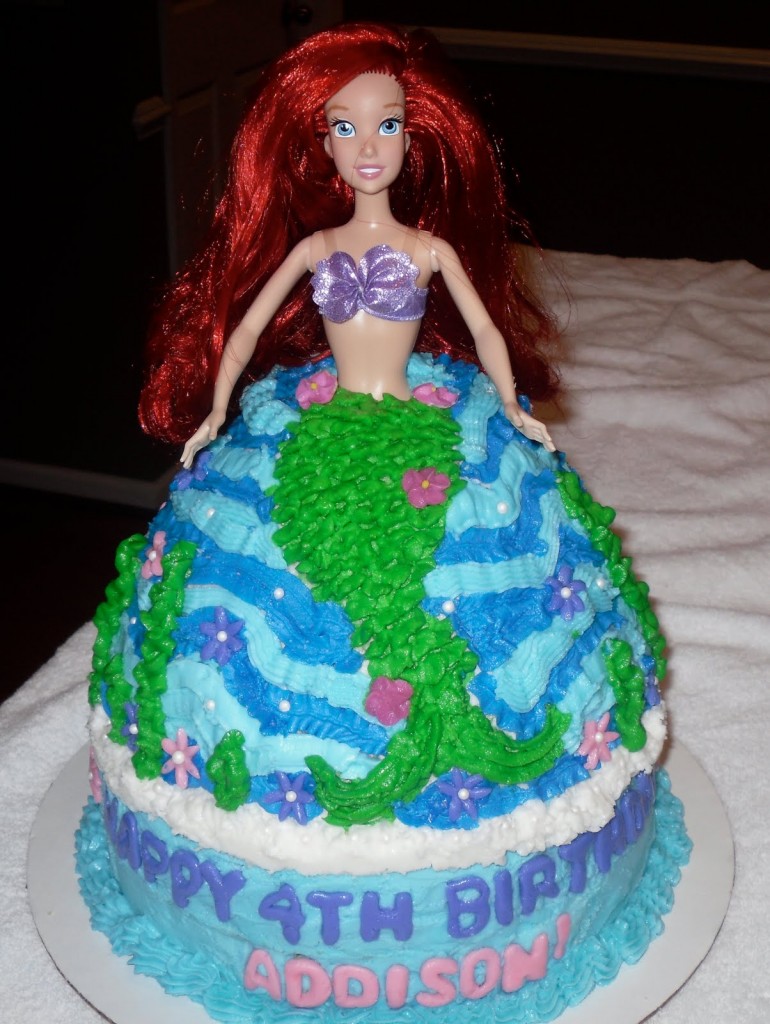 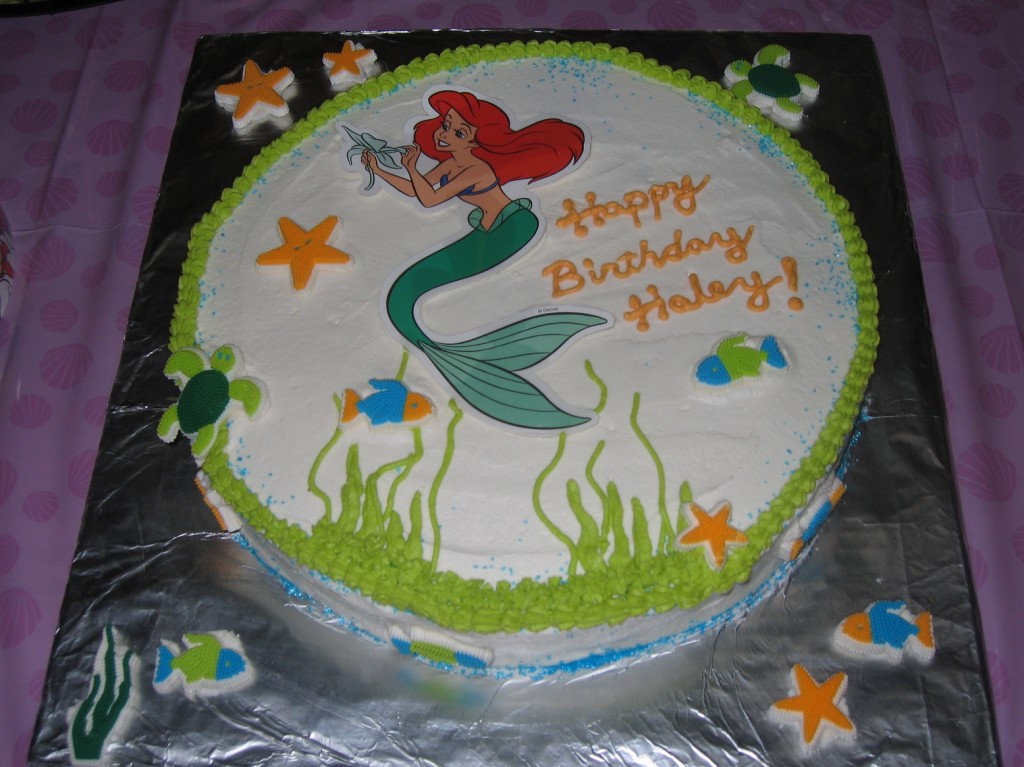 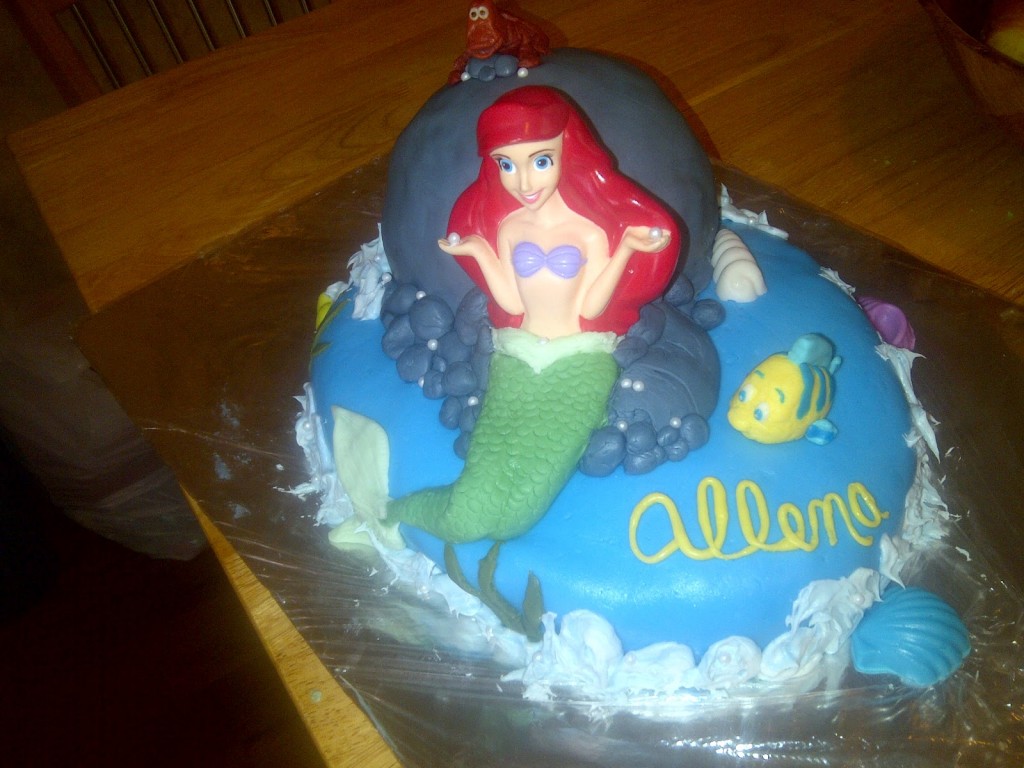 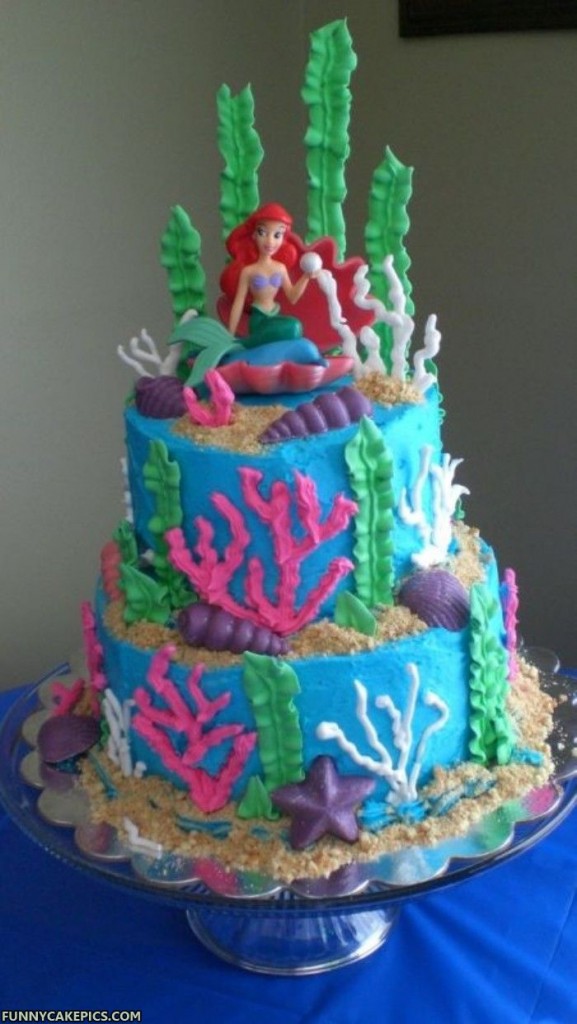 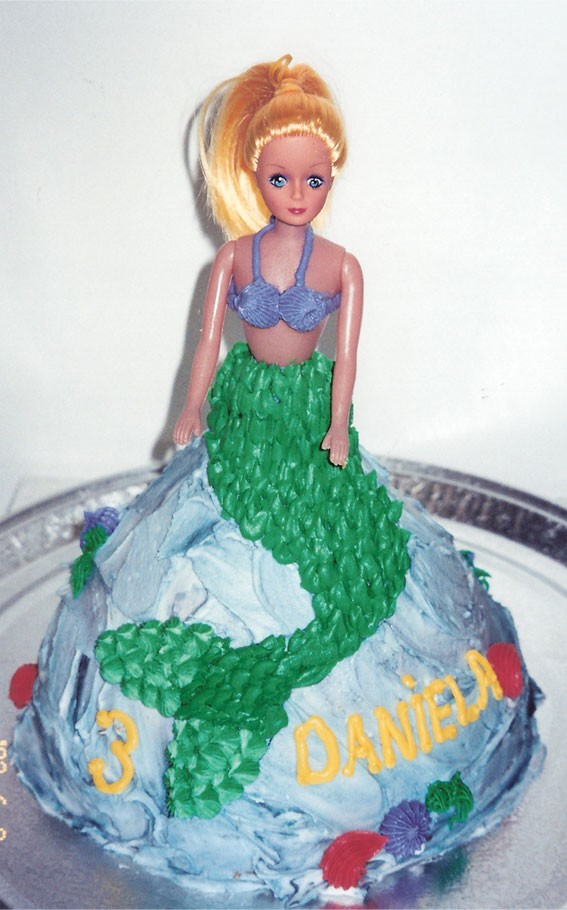