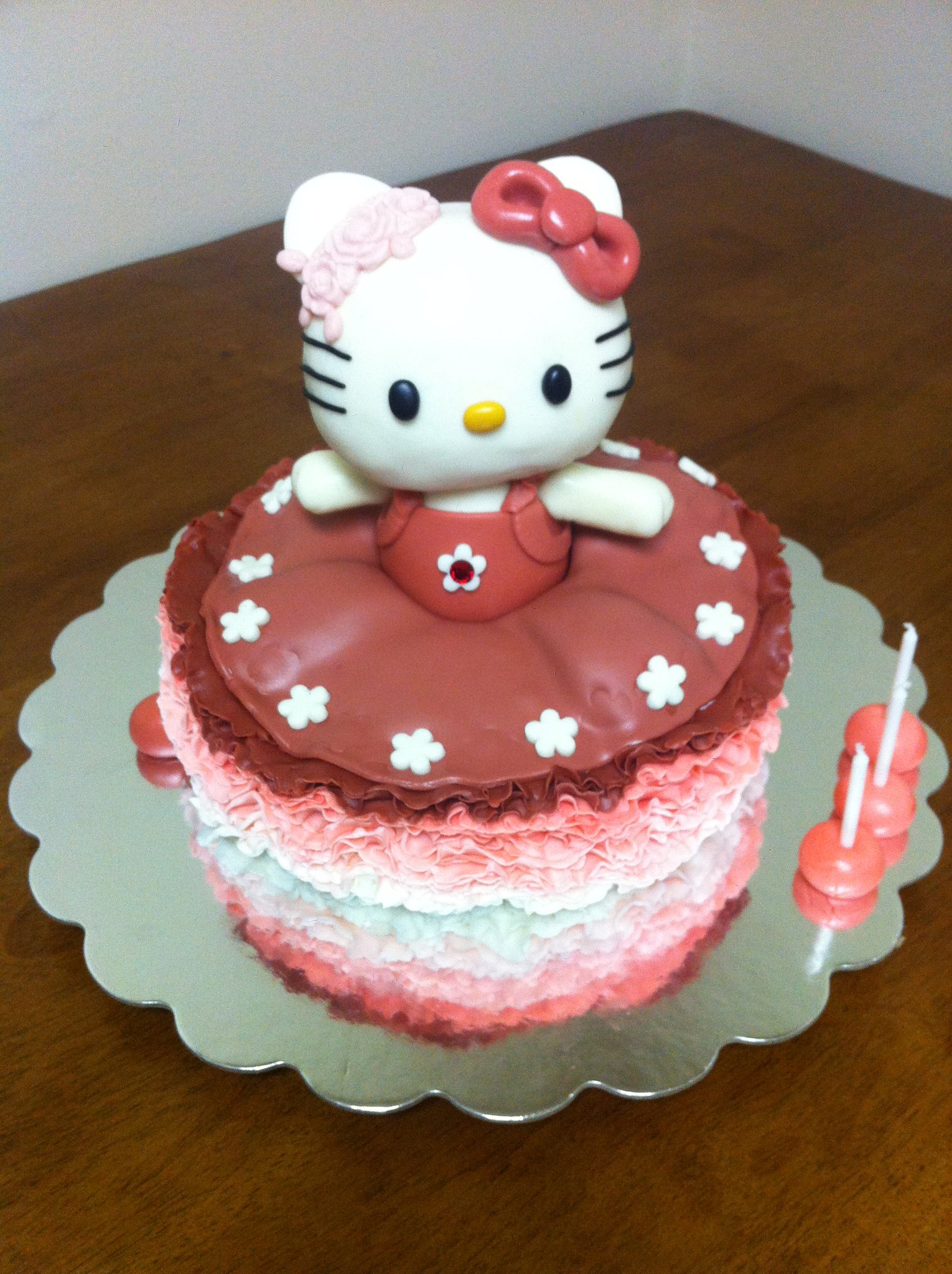 Hello Kitty is a popular fictional character in the world of fashion and media. The character was originally aimed at preadolescent girls and is still a favorite among them even after almost four decades. The image of Hello Kitty has not only adorned countless clothing and accessory products, but it is also quite often associated with numerous food products.  Hello Kitty cakes are a rave among young girls as this character with a cute bow on her head creates a very girly, feminine essence. The Hello Kitty cakes are generally very colorful and pretty, where the white base is often accompanied by other shades like pink, red, yellow, green and blue. The upper surface of the cake can carry the image of Hello Kitty. Alternatively a single or two-tier cake can be topped by a Hello Kitty doll. A 3-D figure of Hello Kitty made out of cream can be used to decorate these cakes as well.