Ever since the release of the first novel in the Harry Potter series, the character Harry Potter and his friends in the Hogwarts School of Witchcraft and Wizardry have captured the hearts and minds of millions across the globe. The books and the movies inspired by them had led to the development of several games and a theme park as well as countless other merchandise products across the world. Over the years, Harry Potter has also influenced the world of confectionery products, with cakes depicting themes from Harry Potter series becoming very popular. These cakes are generally known for their striking appearance, and can have a diverse array of designs. These may include a pointed wizard hat with a wizard’s wand. Harry Potter’s favorite pet snowy owl Hedwig is also a figure that is recurrently depicted in these cakes. Other notable objects that are frequently seen in these cakes include the sentient sorting hat, Harry Potter’s glasses, the Hogwarts castle, the Hogwarts coat of arms and the quidditch ball. Sometimes images of Harry standing with his friends Hermione Granger and Ronald Weasley or Harry flying in his broomstick can also be portrayed. 3D depictions of other popular characters like Albus Dumbledore, Dobby and Lord Voldemort are also common motifs in these Harry Potter-themed cakes. 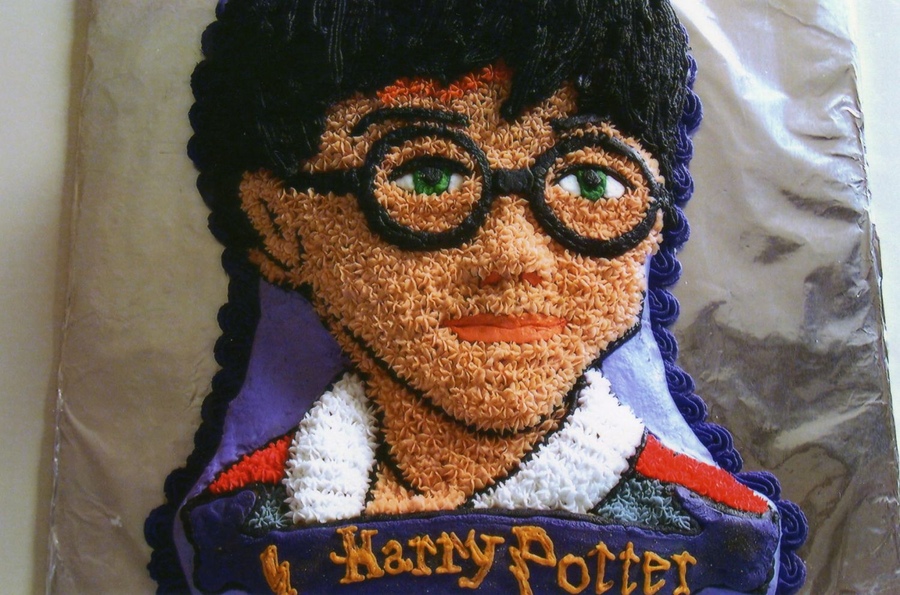 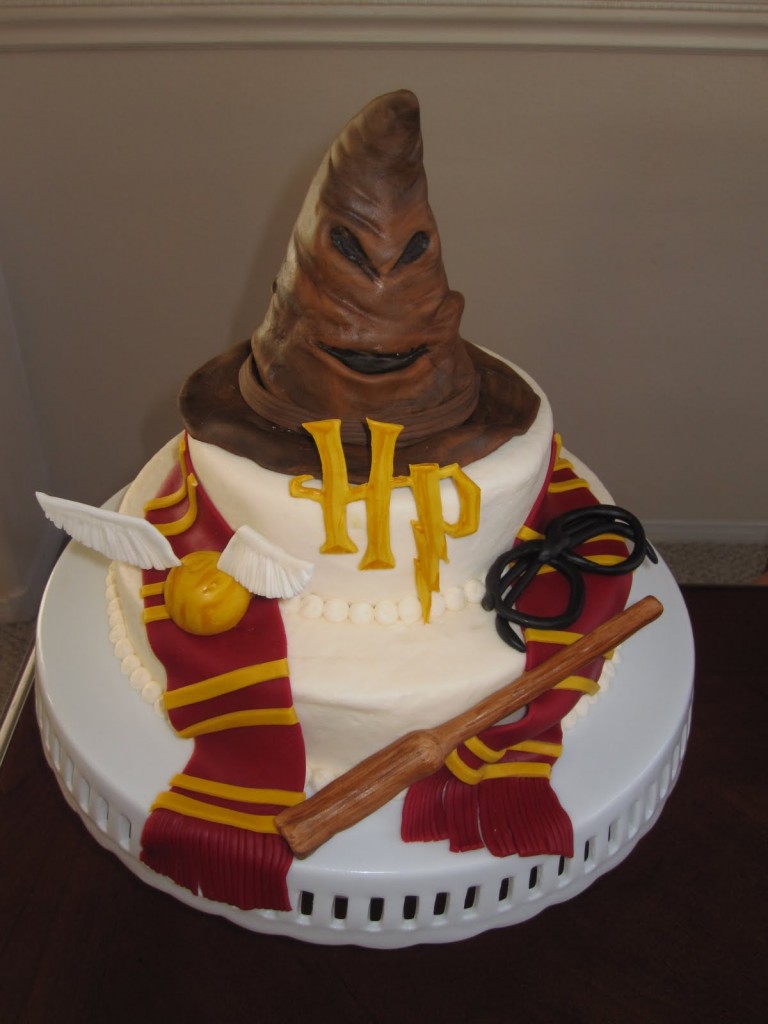 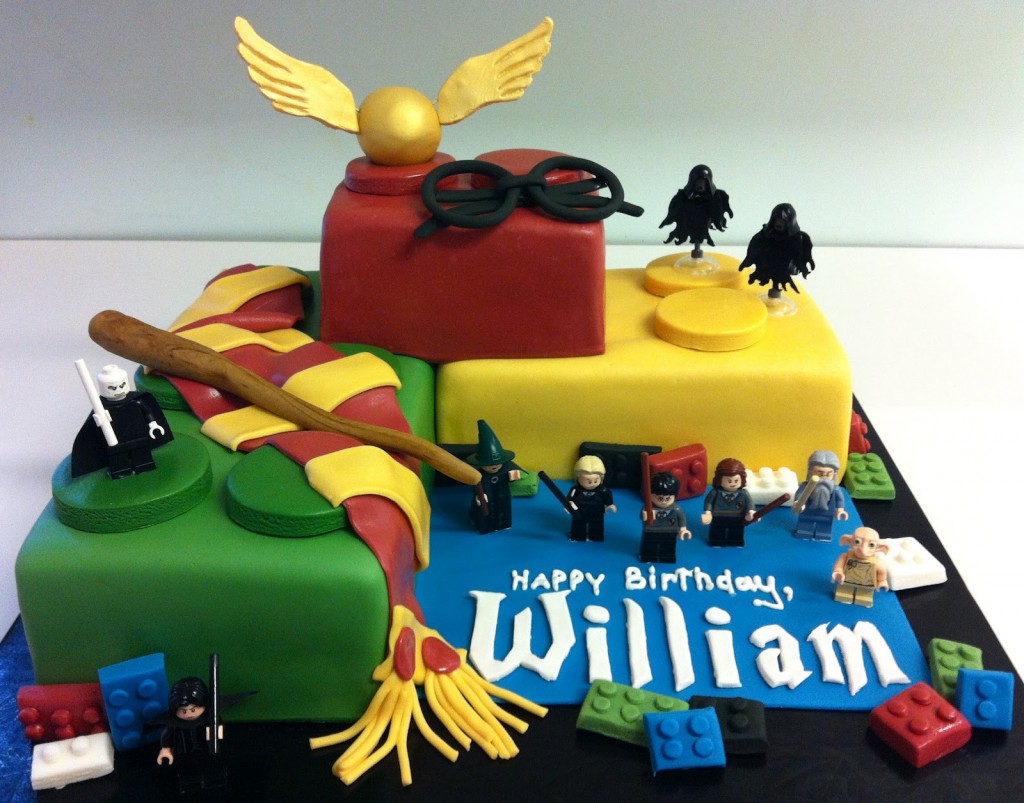 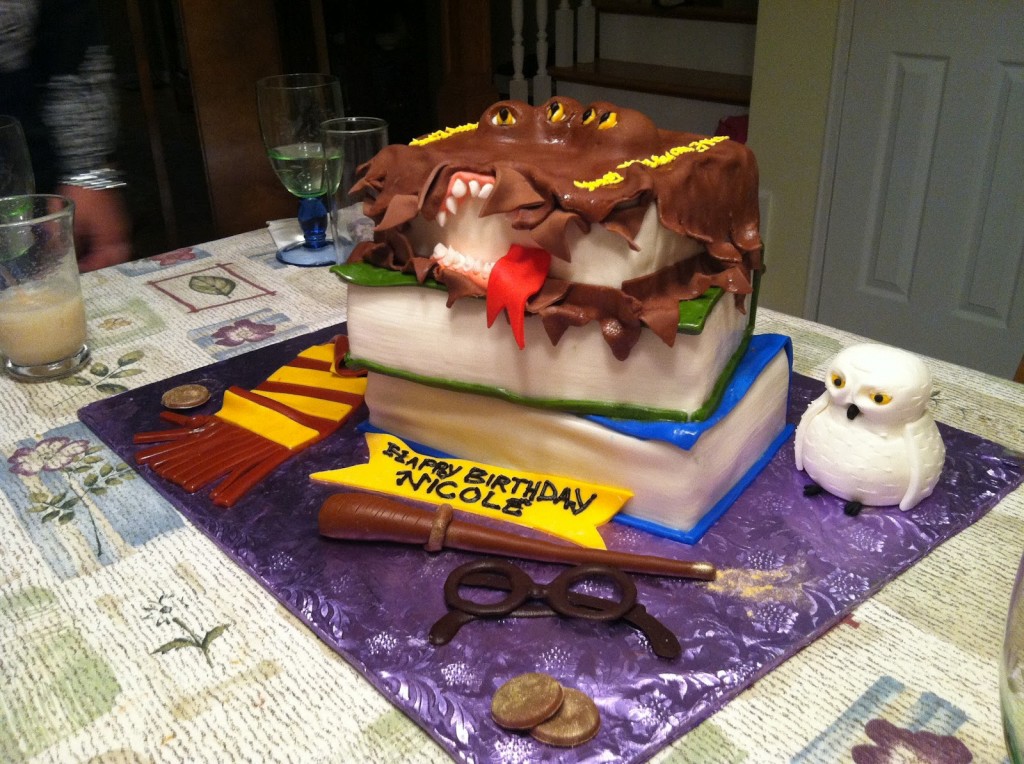 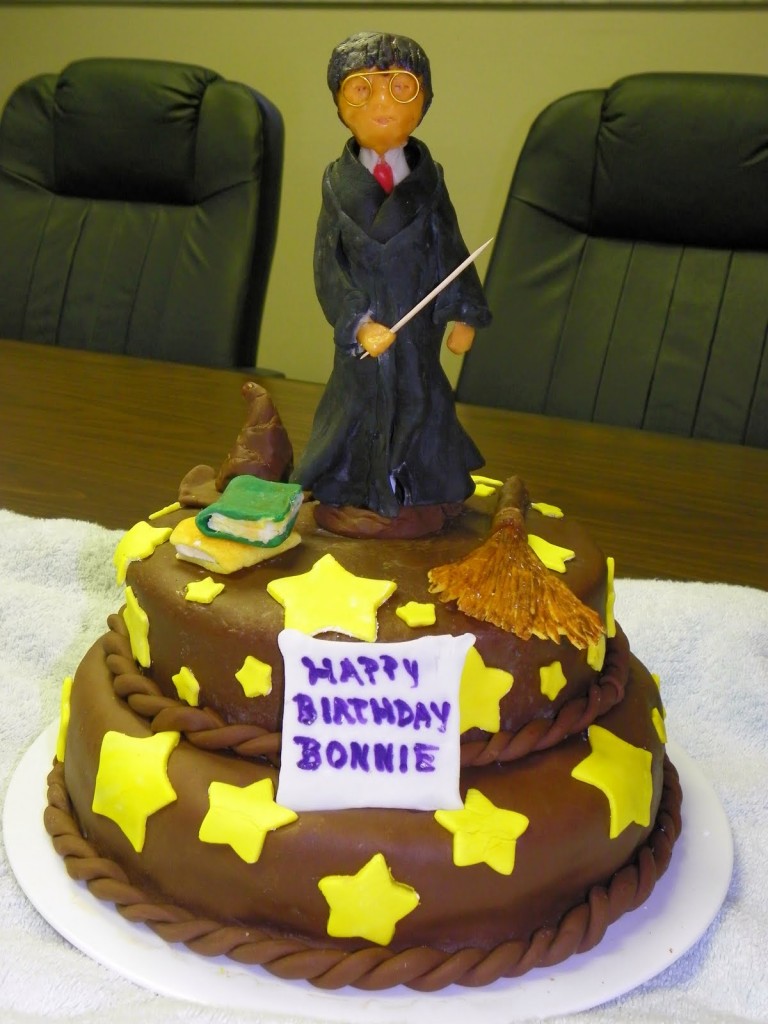 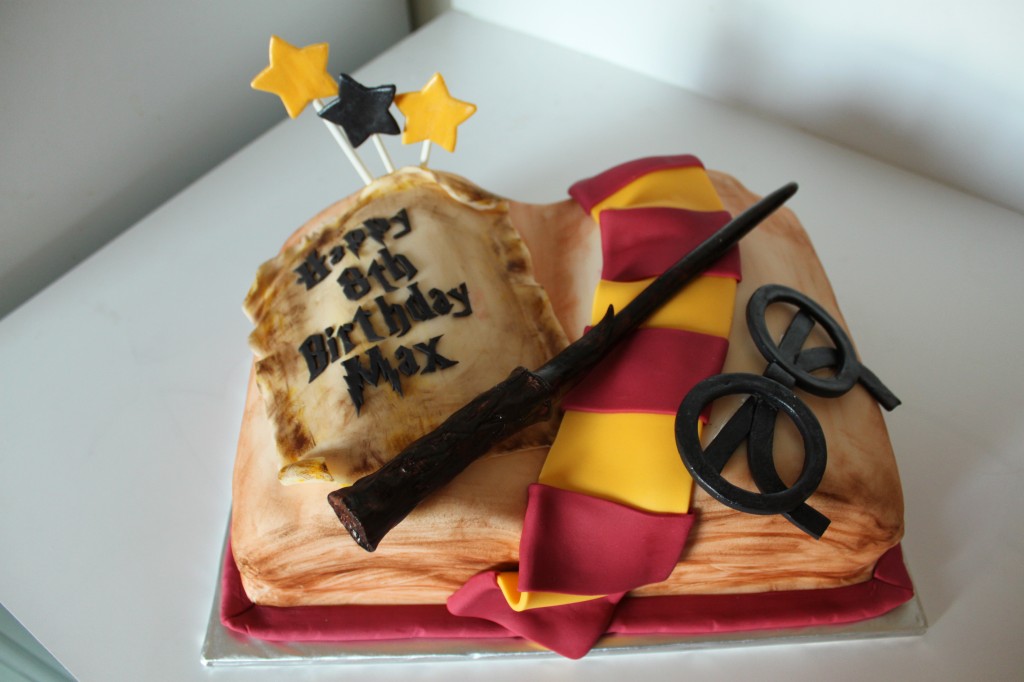 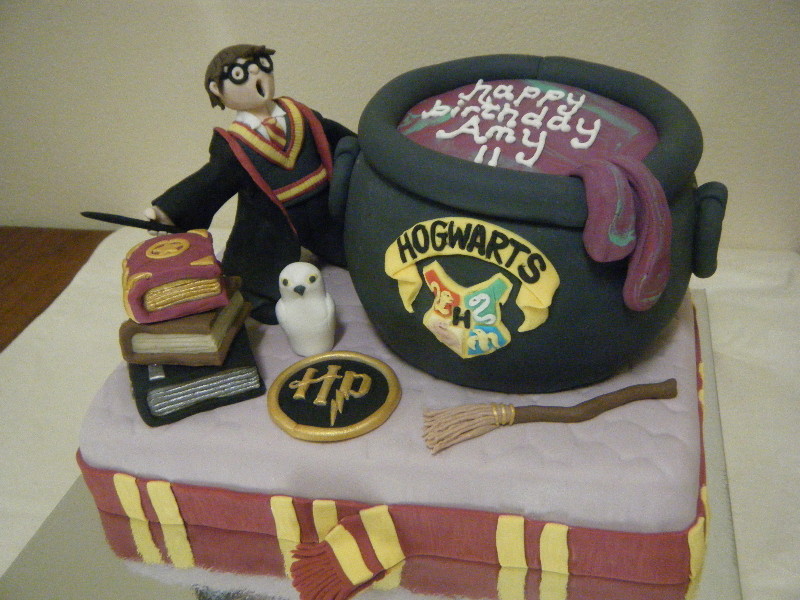 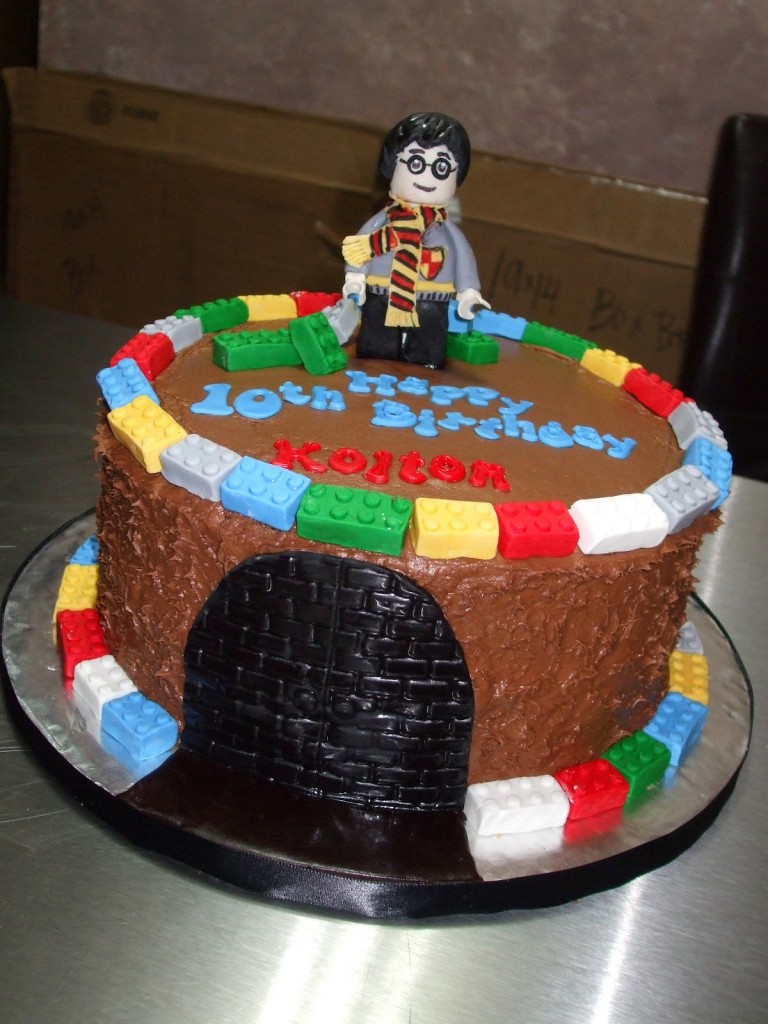 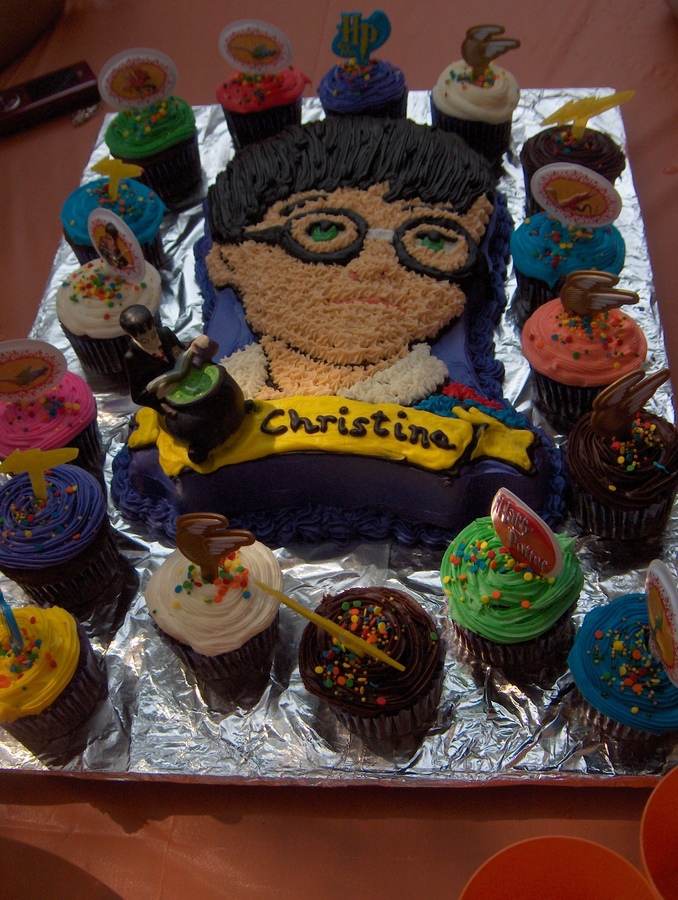 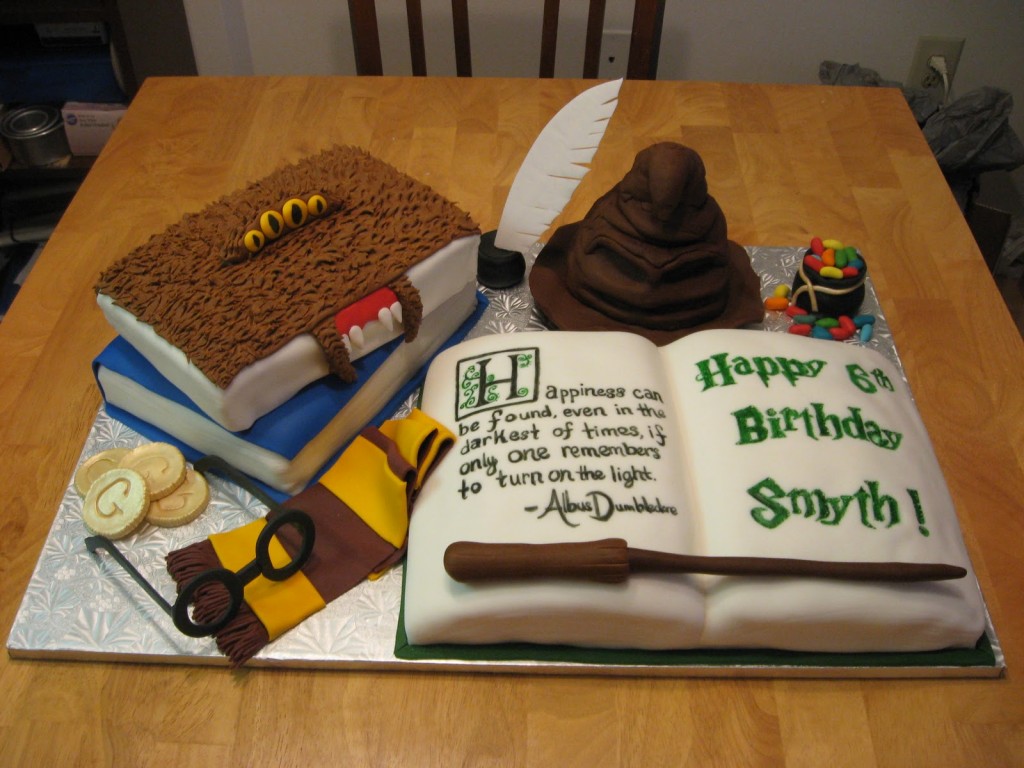 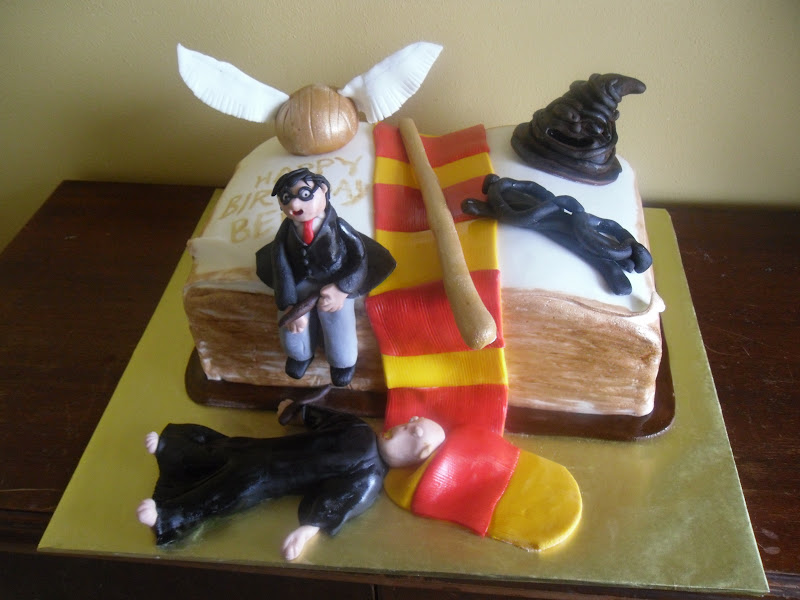 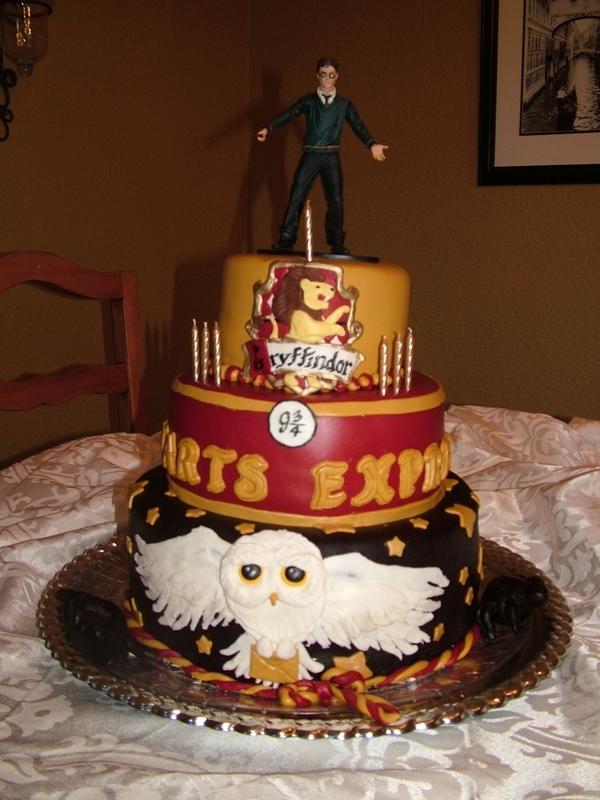 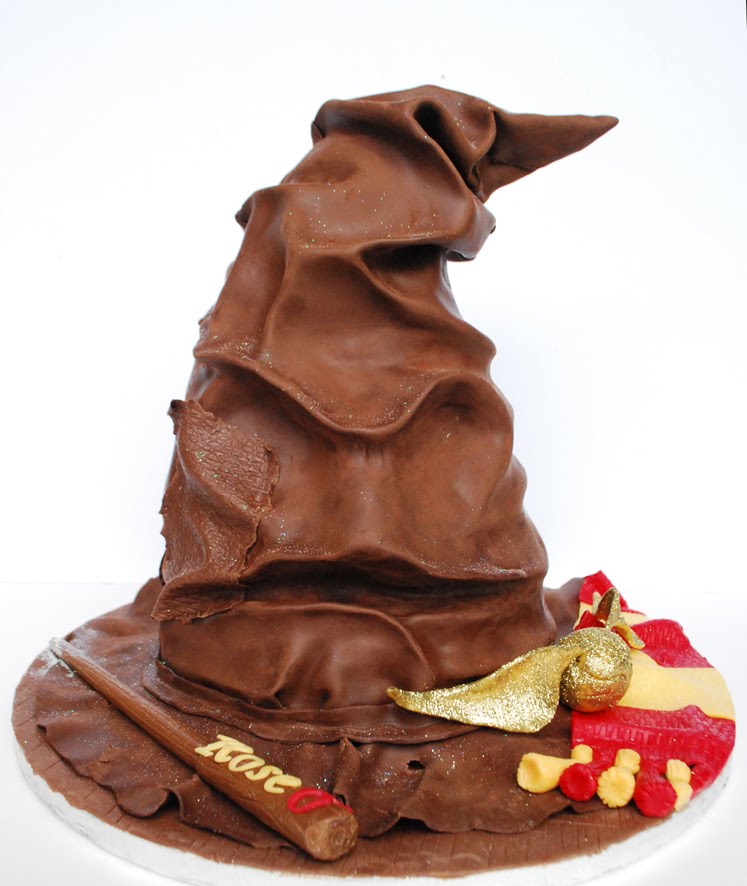