Frog cake is one of the most popular animal cake themes in the world. In the year 1922, a frog theme cake was made by Balfours bakery in Australia. Their cake came in frog head shape form. Kids love Frog theme cakes mainly because of its bright green color and its huge popped out eyes. Originally frog cakes are made green, but later some bakeries introduced other various colors to make in unique and attractive. It not just a large birthday cake, small frog theme cupcakes would also be a good option for your kid’s birthday. 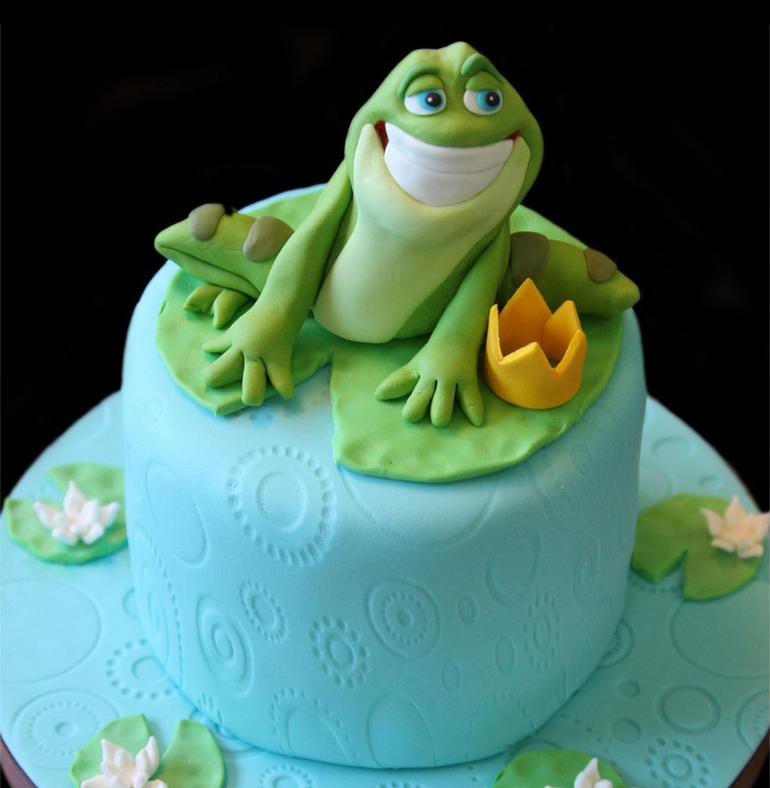 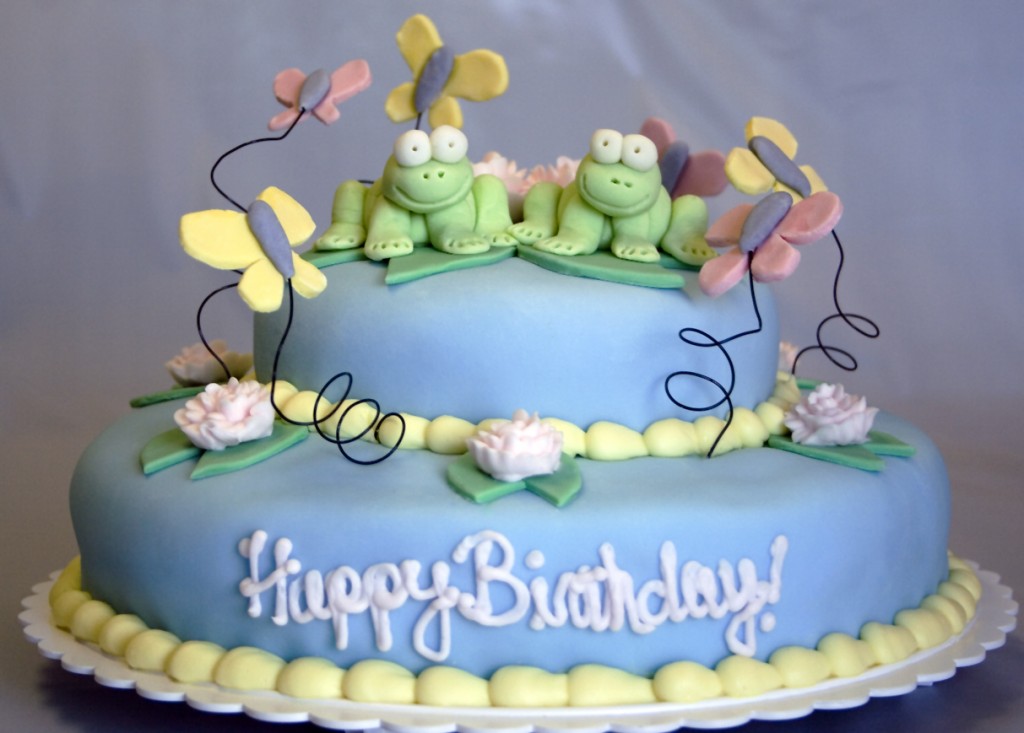 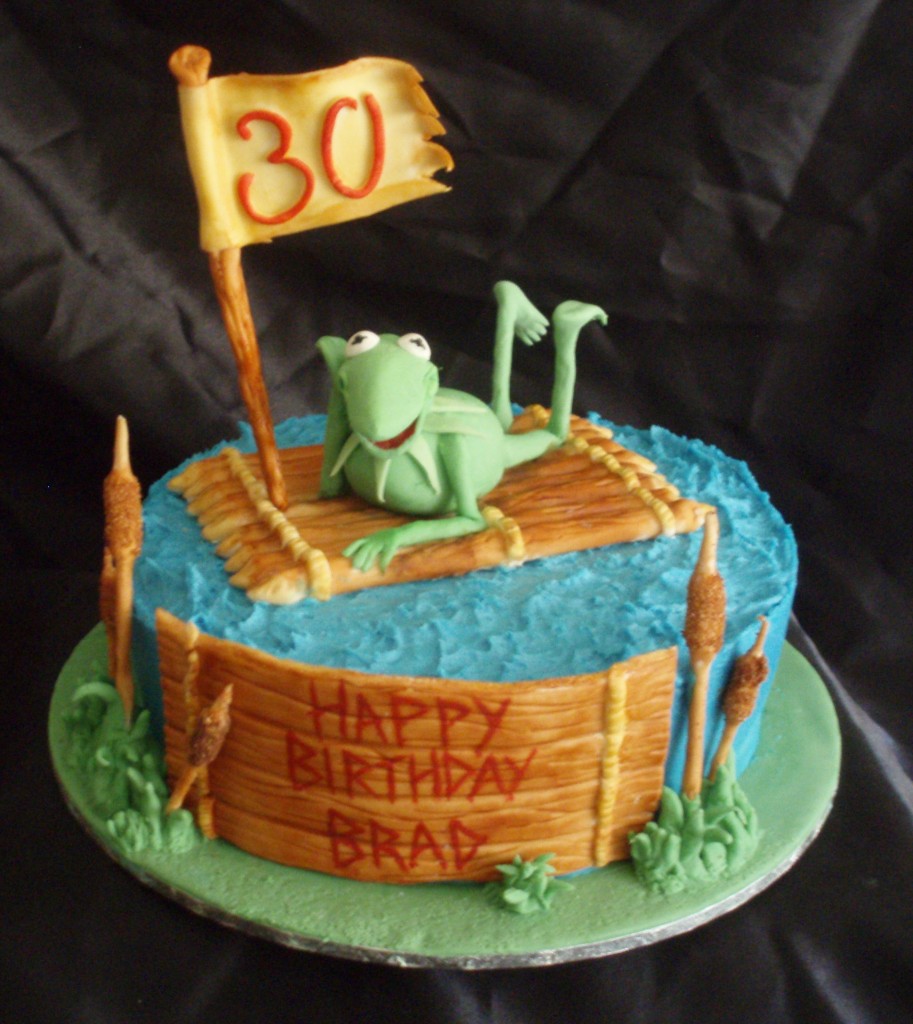 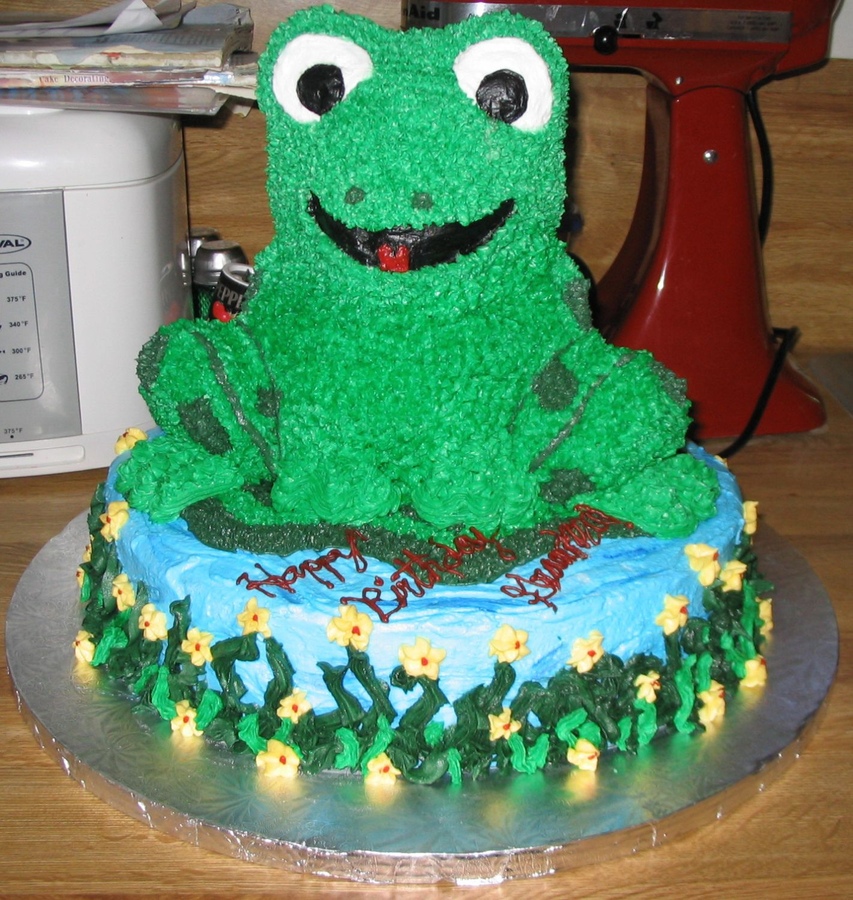 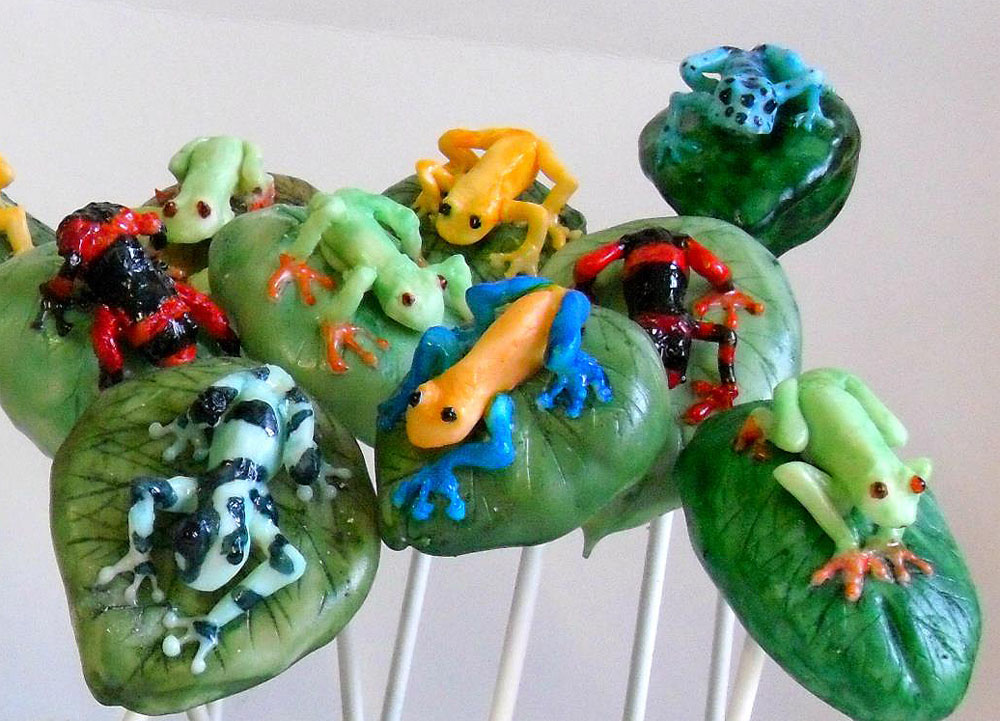 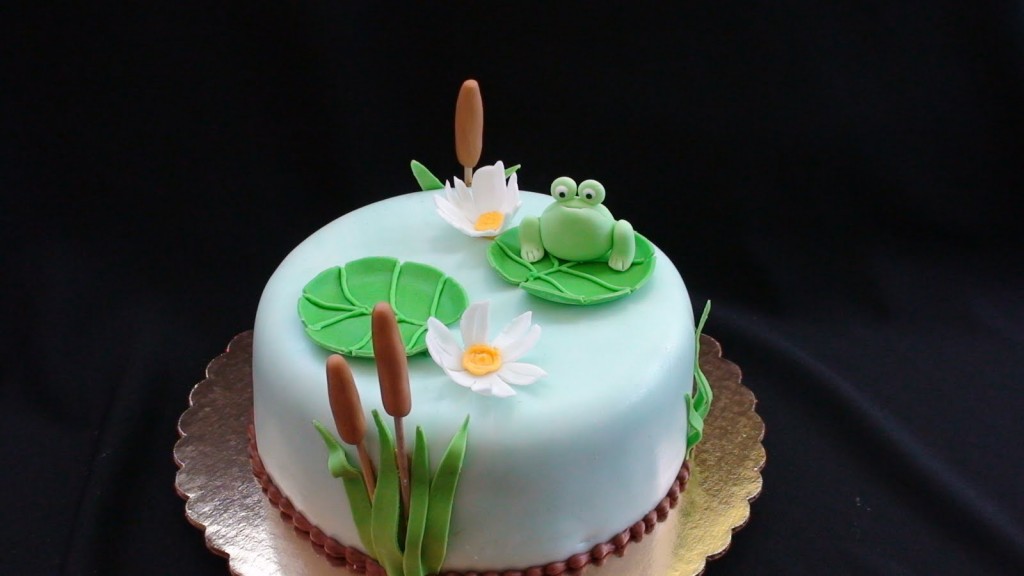 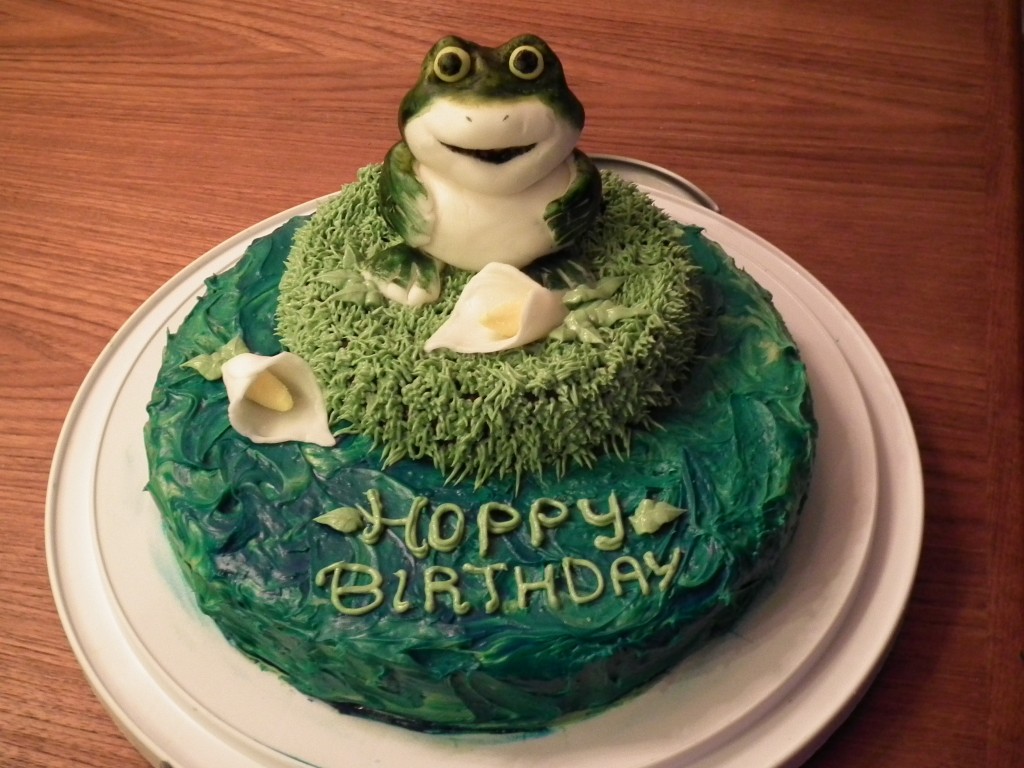 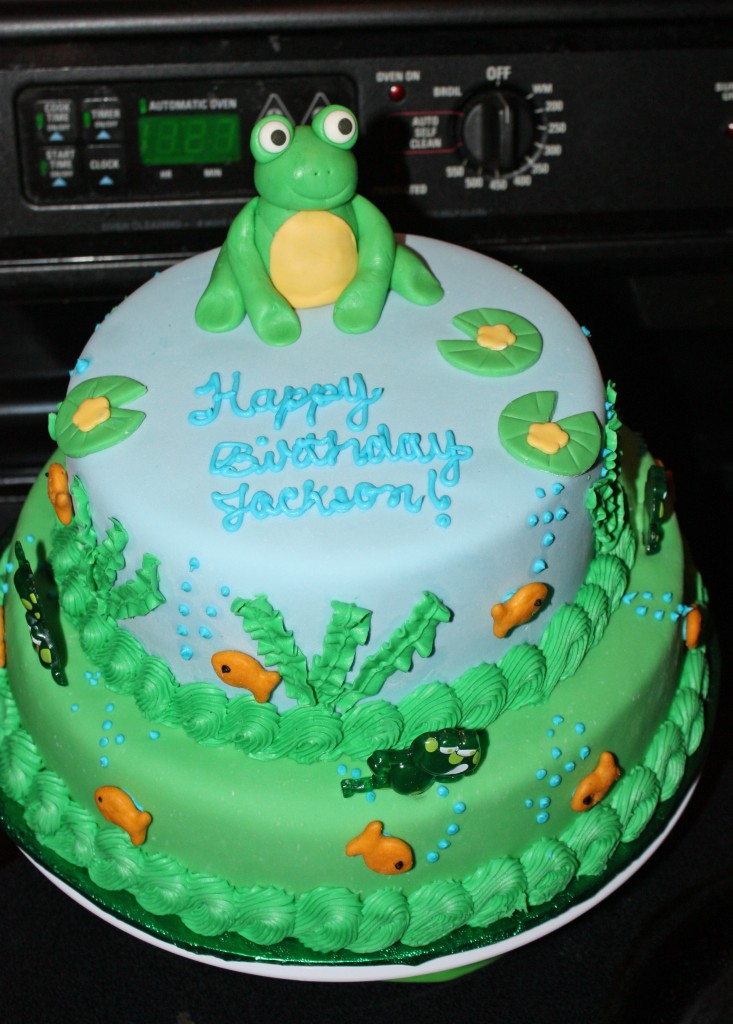 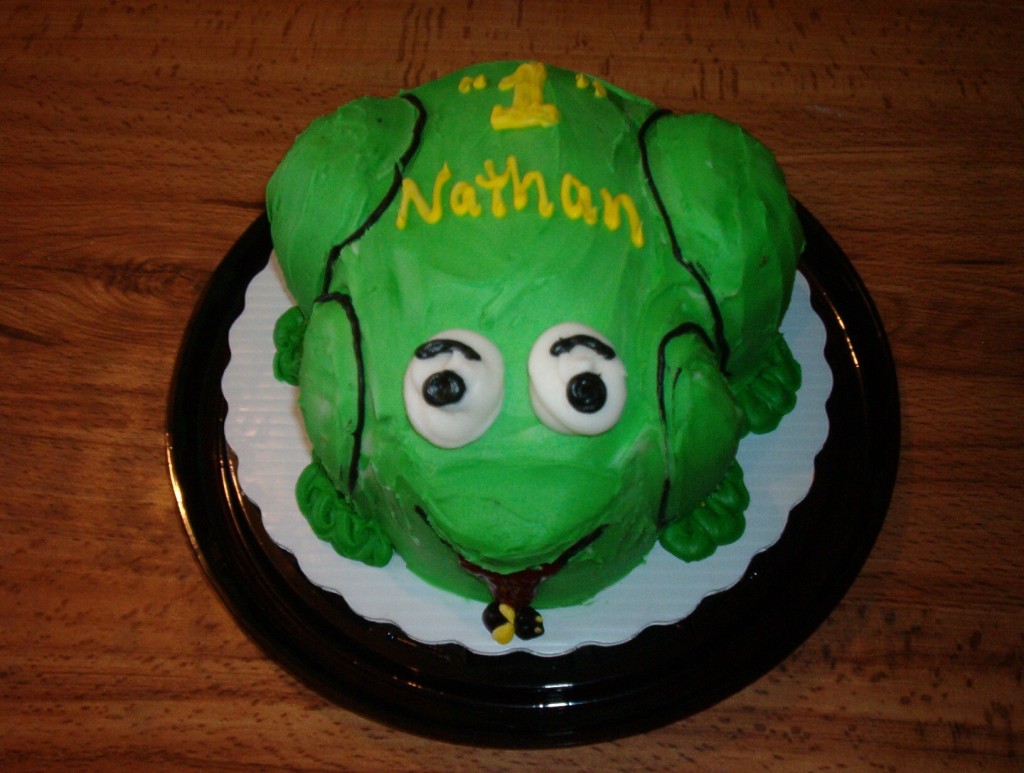 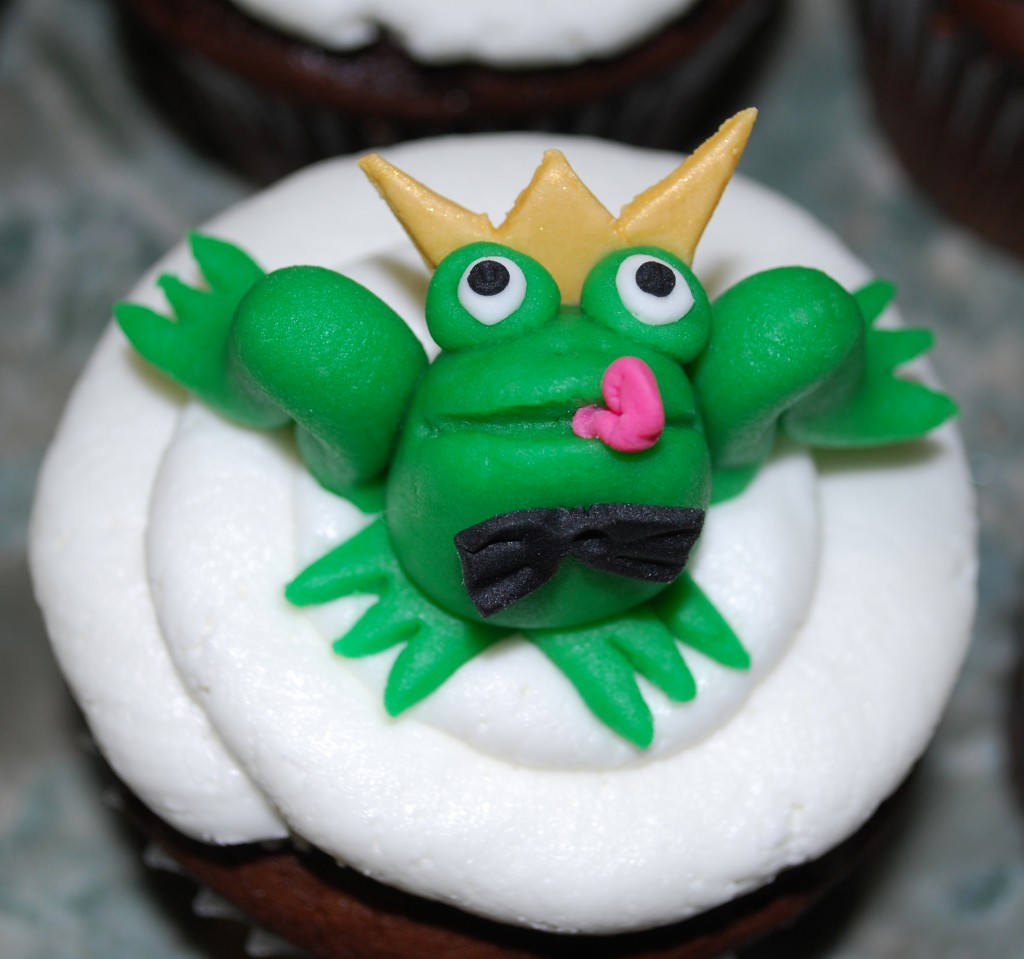 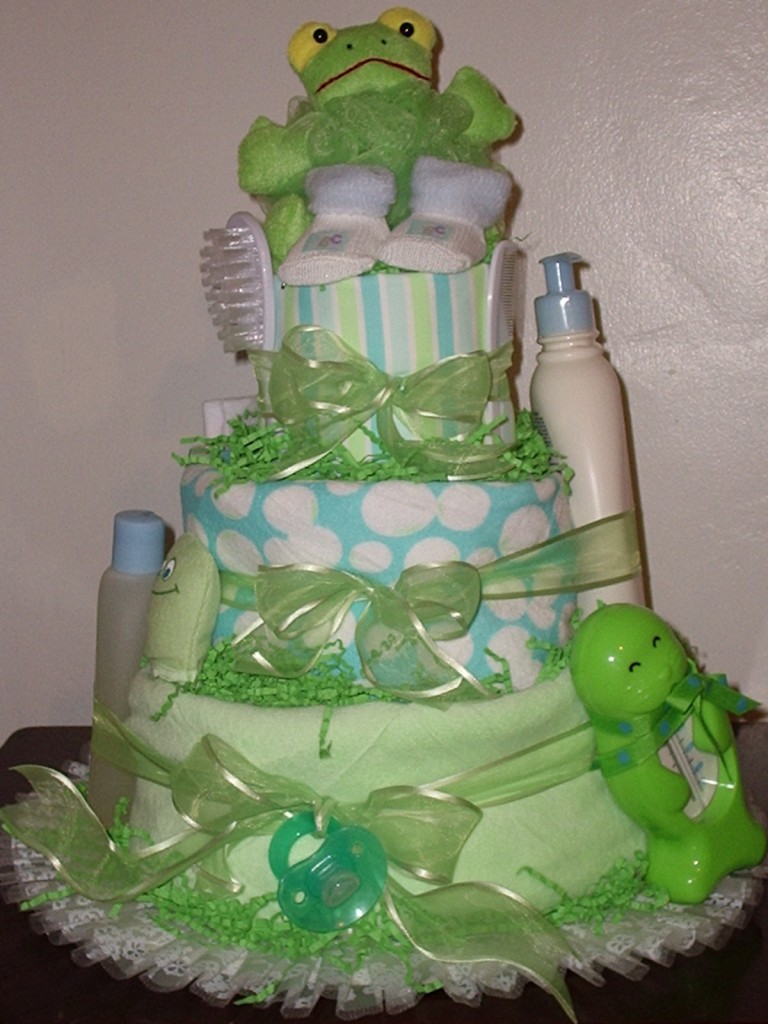 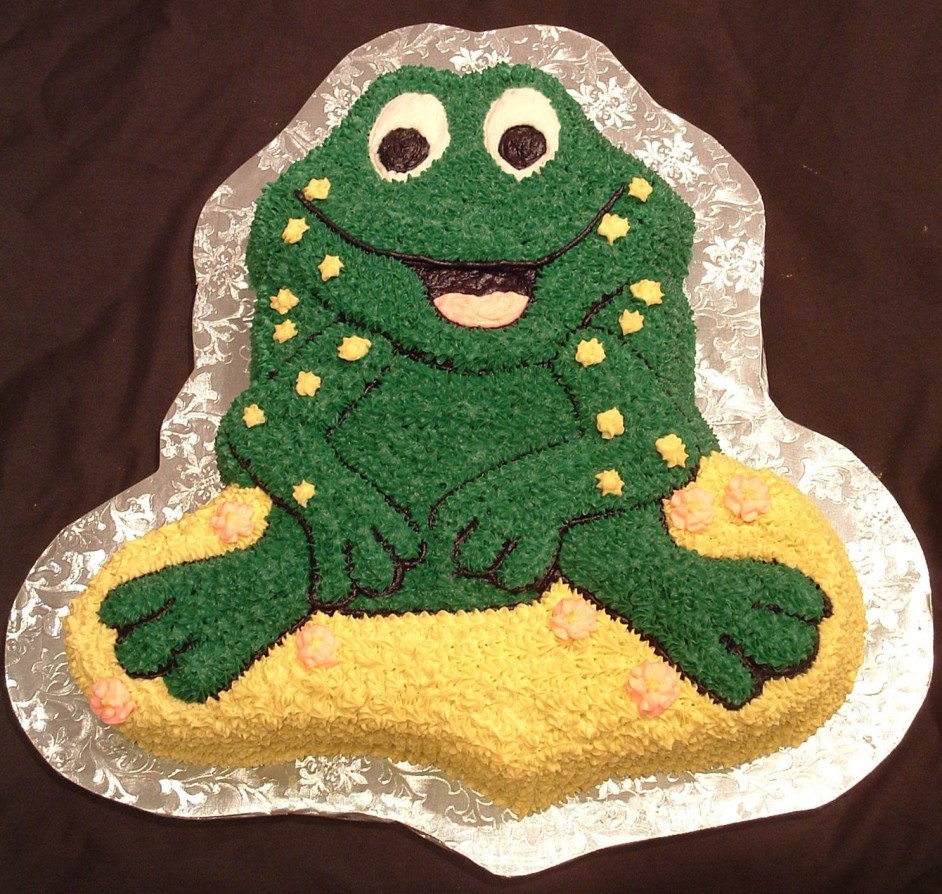 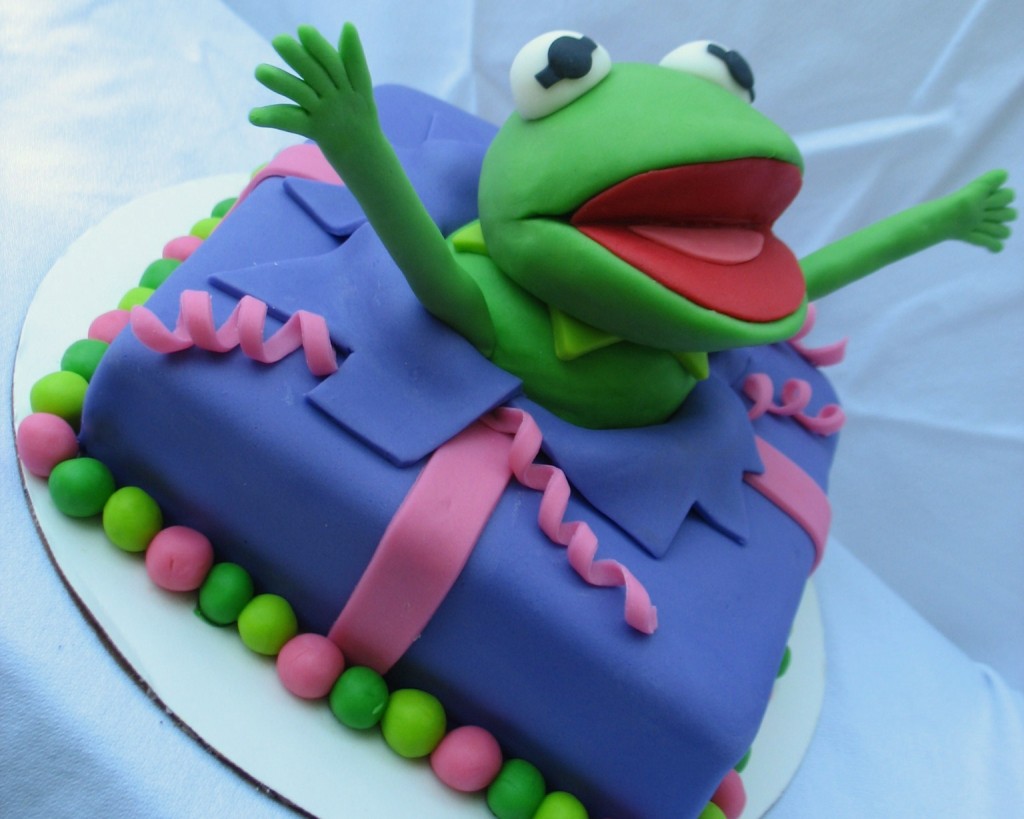 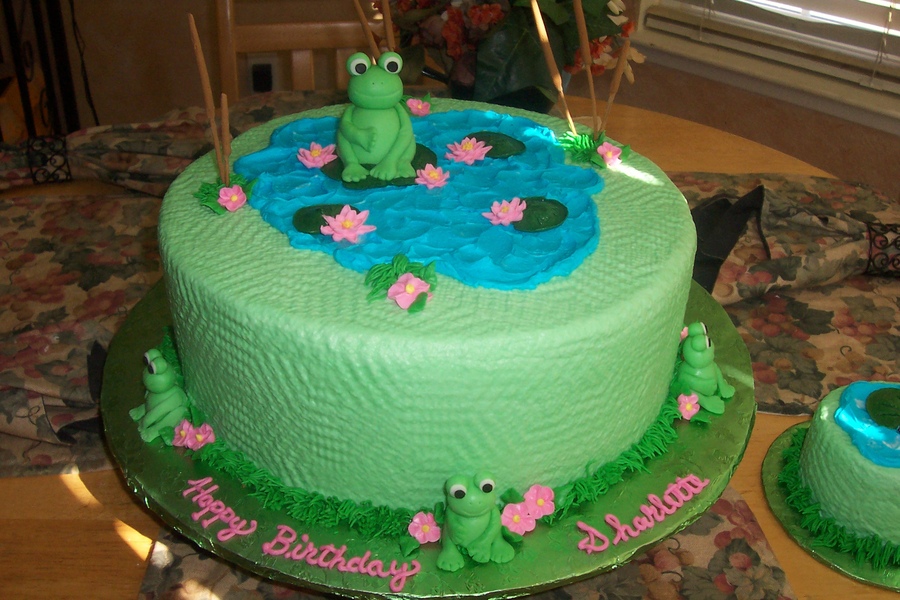