Dragons are legendary creatures often featured in myths, fables and folklores. They are known for their magical abilities, large, winged bodies, fire breathing abilities and their sometimes philosophical and mystical connotations. These creatures have been mentioned in various cultures throughout the world for ages and they have stirred the imagination of millions since the earliest times. Dragons have appeared as recurrent characters in many motion pictures and animated films. Their realistic and humorous depictions have made them a favorite among young viewers. Children love having dragon-themed cakes to celebrate their birthdays as these cakes promise a sense of adventure and magnificence. The cakes often depict a large-sized dragon in numerous bright colors like yellow, orange, red, green and blue. Sometimes a giant dragon can be seen encircling a two or a three tier cake. A realistic dragon can be seen flapping its wings in a menacing way. Chinese dragon-themed cakes are also popular among both kids and adults. Dragon-themed cakes are also a popular choice for wedding cakes, who love to experiment with innovative and different ideas. 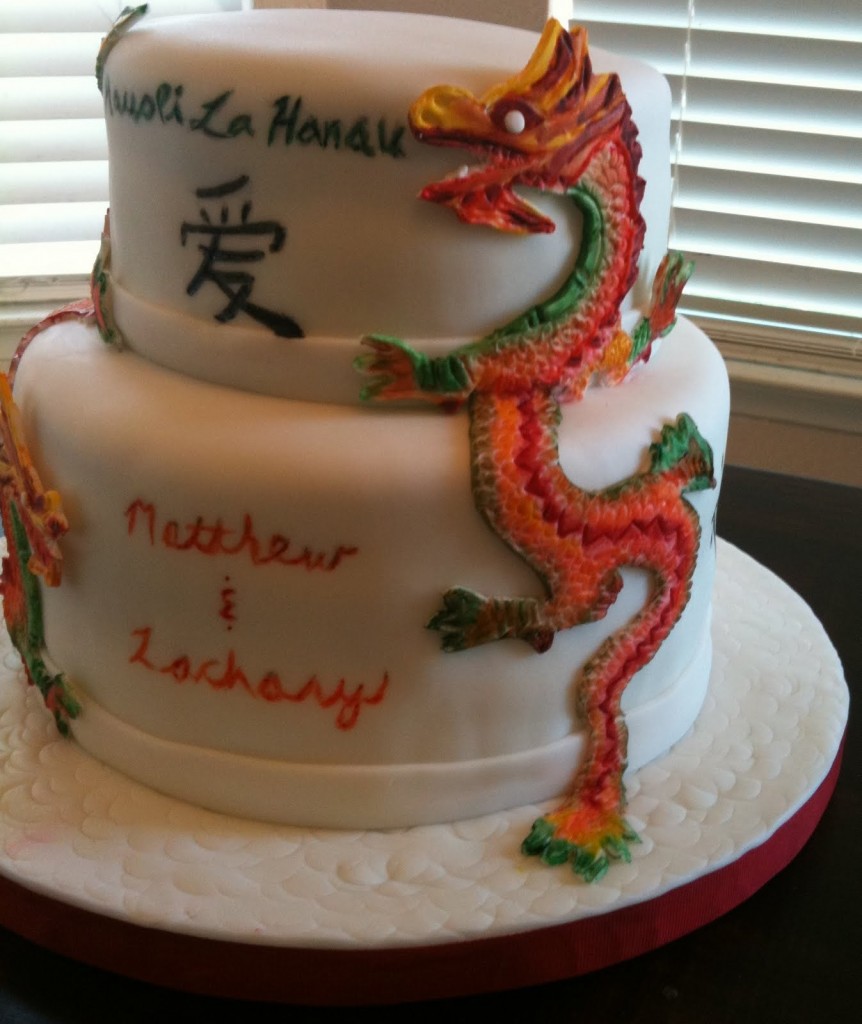 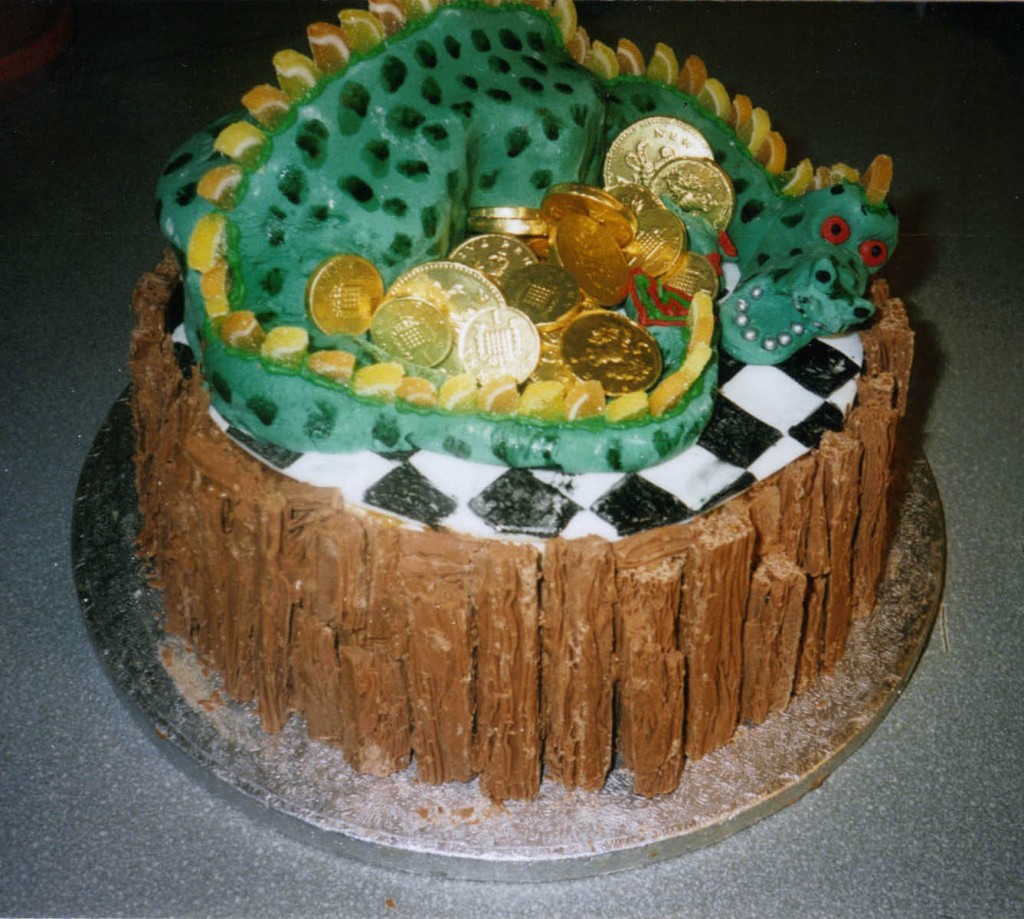 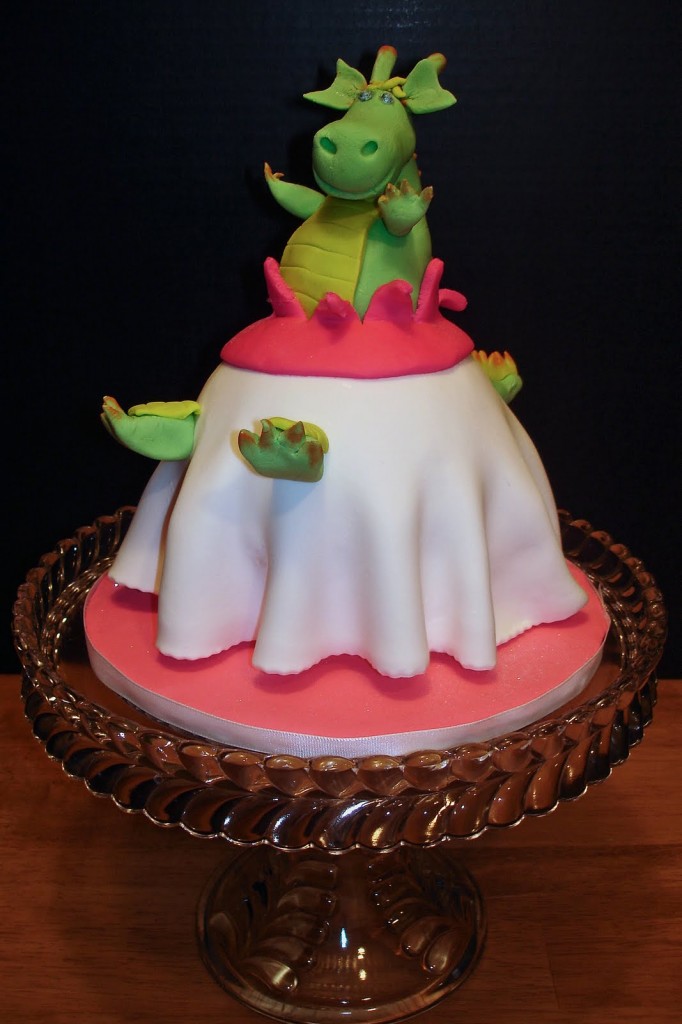 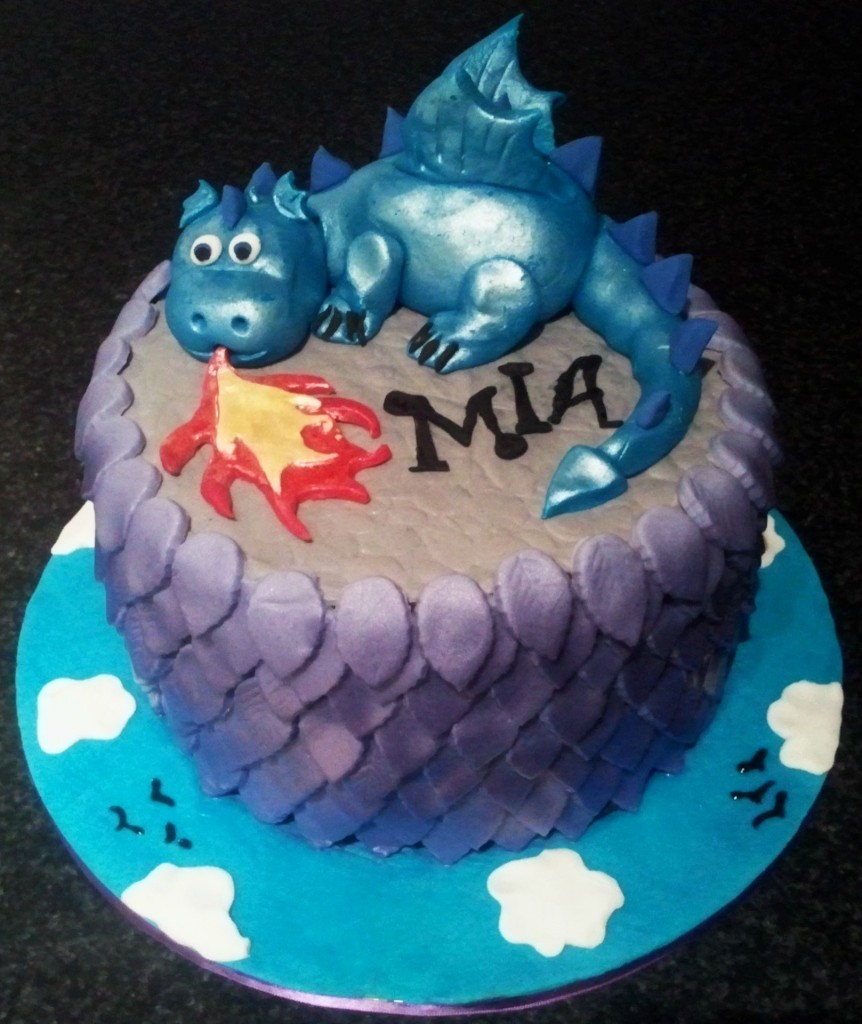 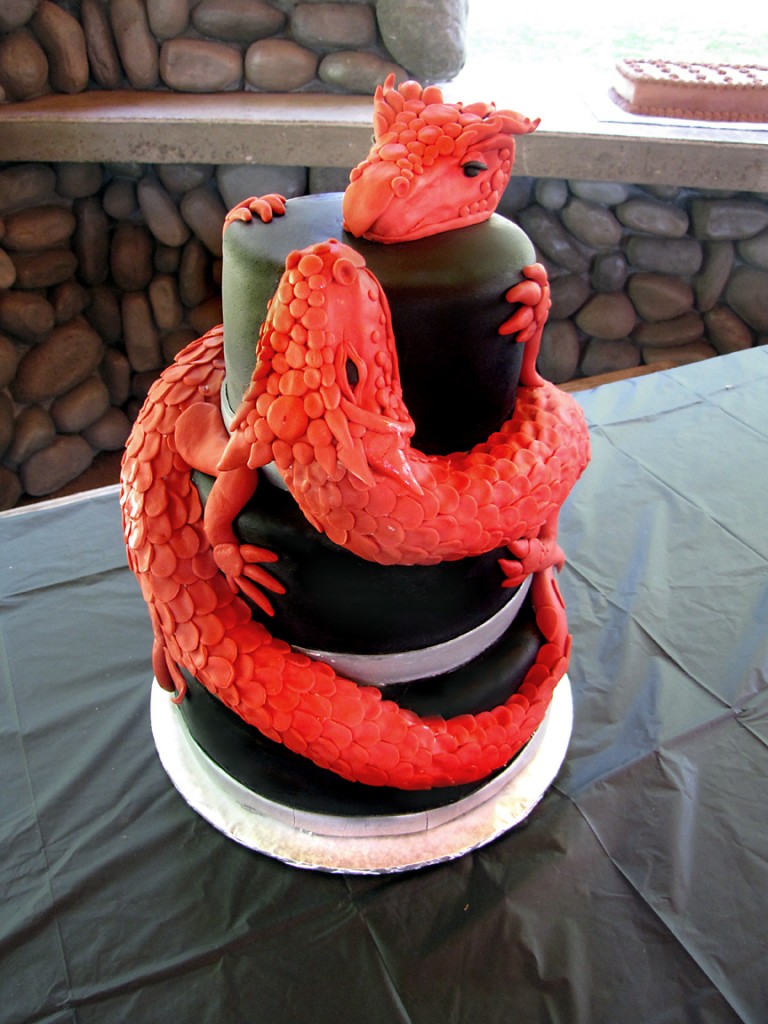 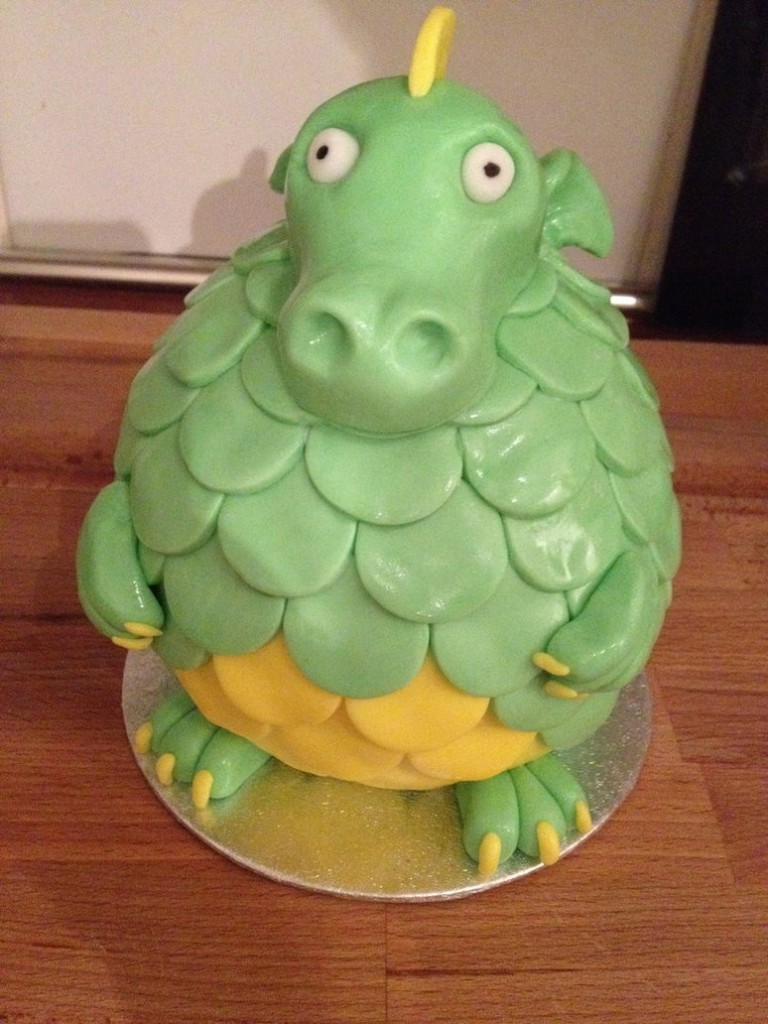 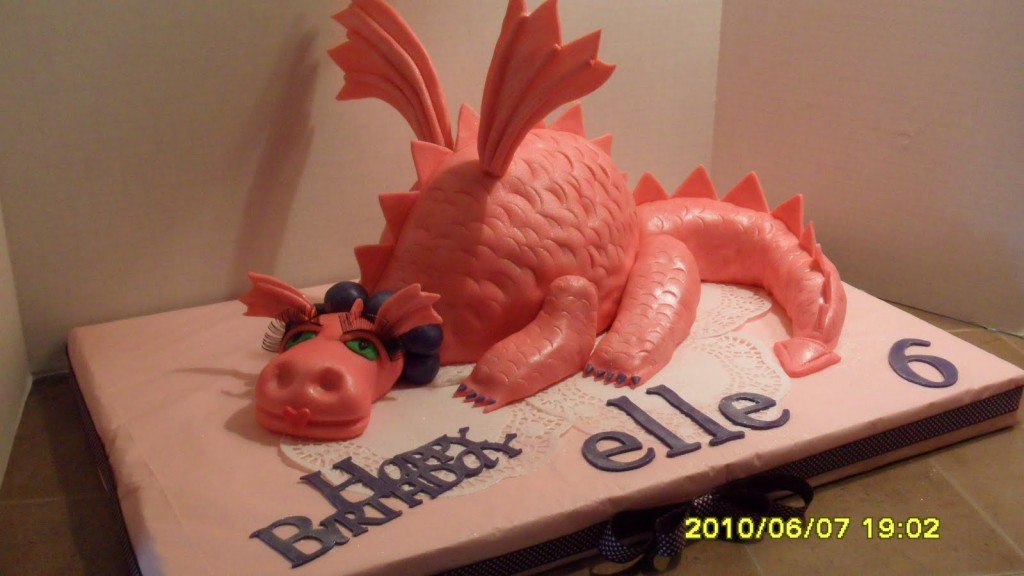 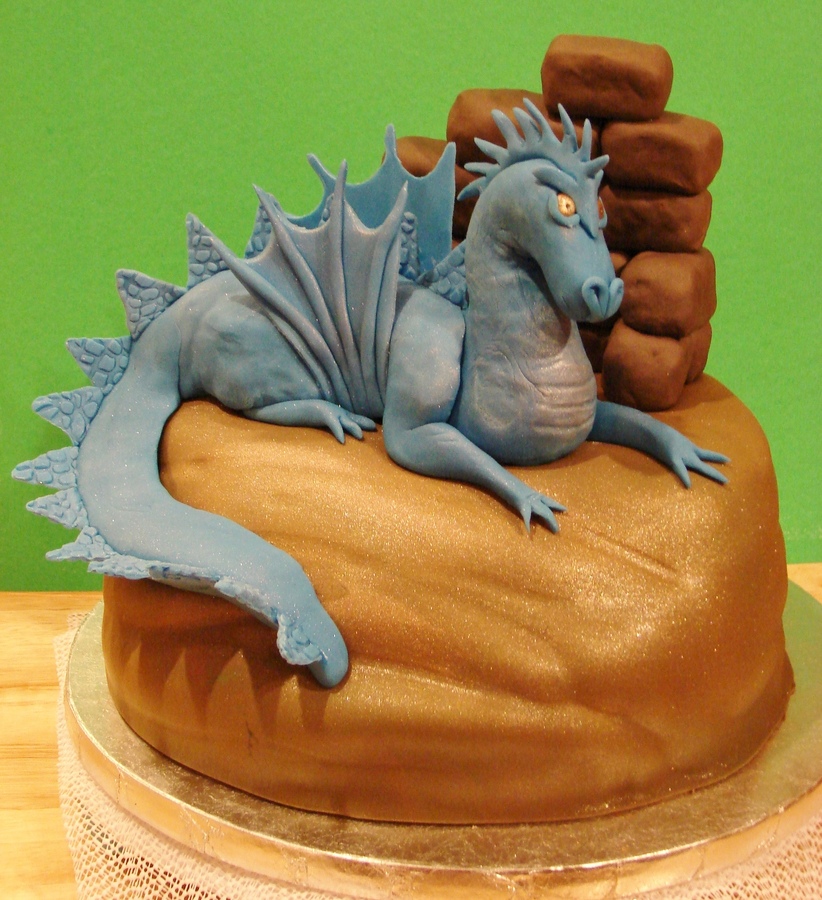 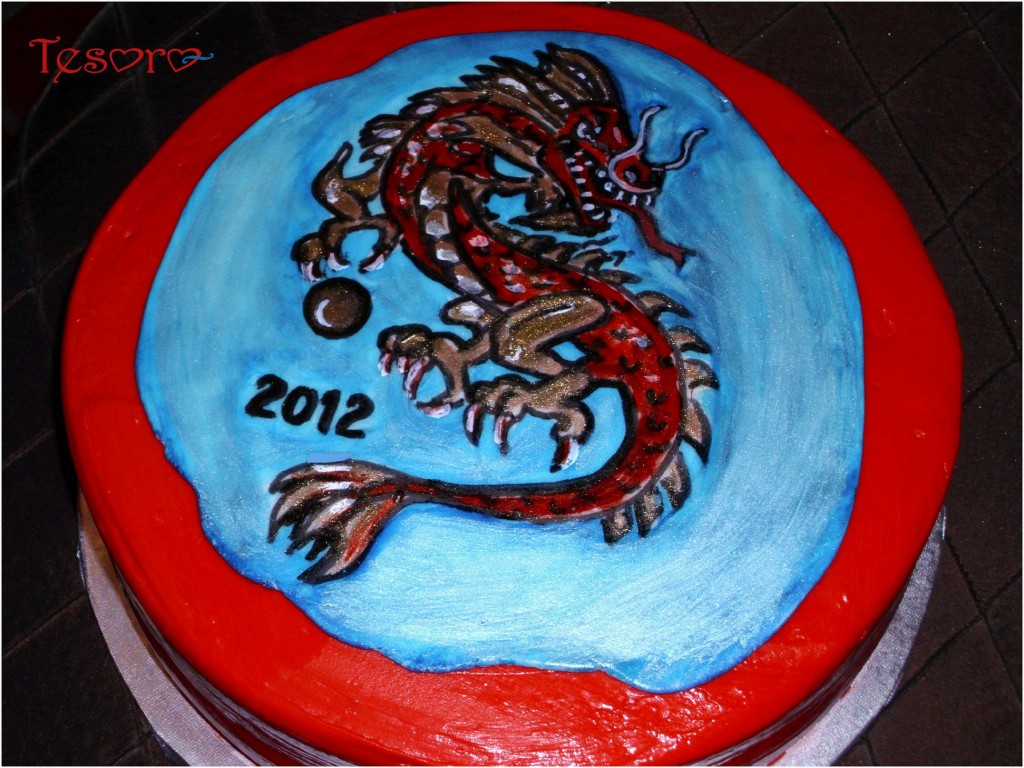 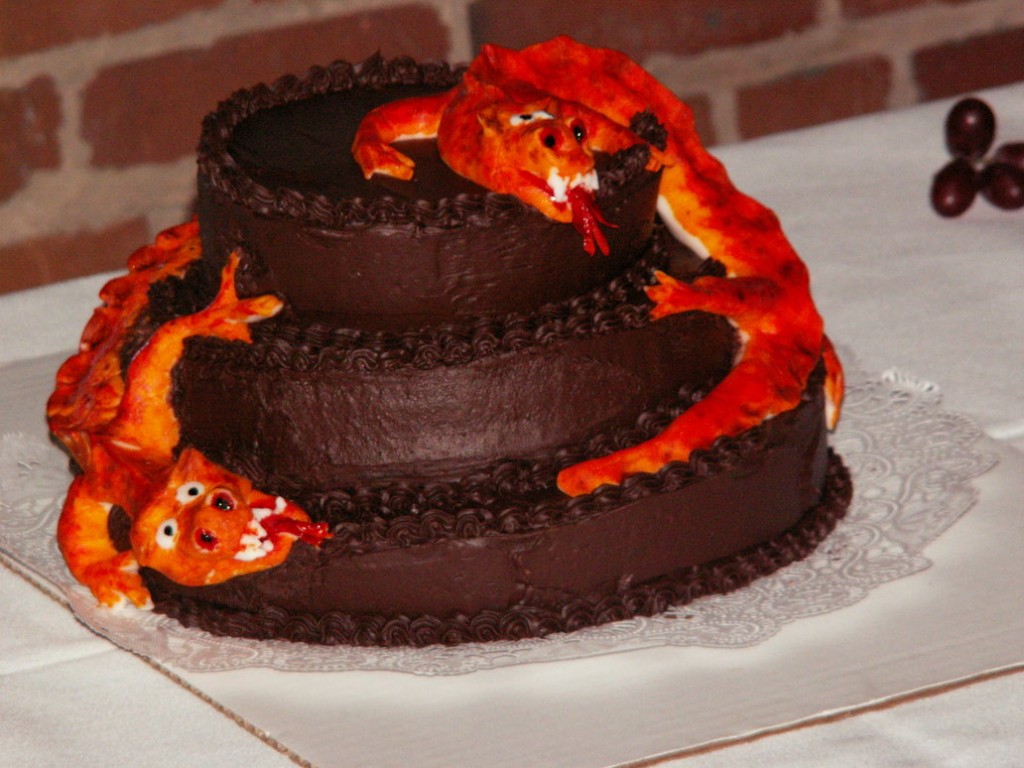 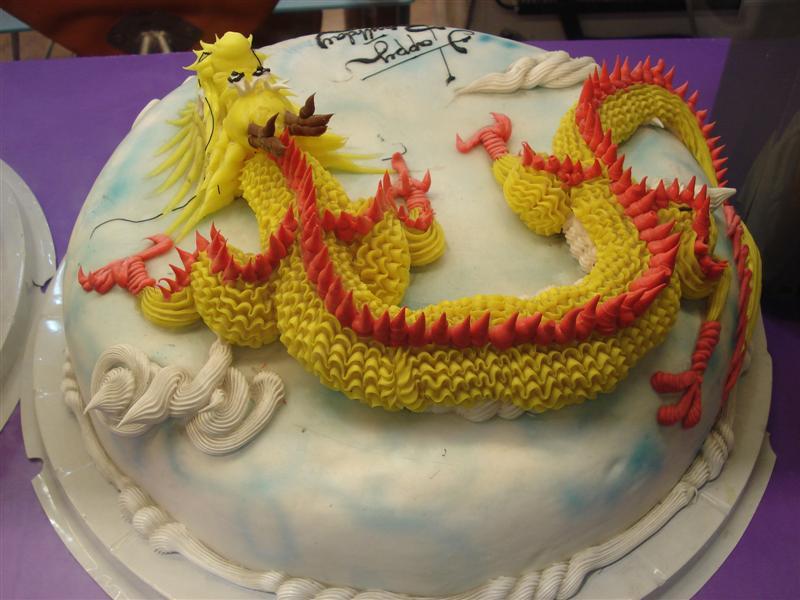 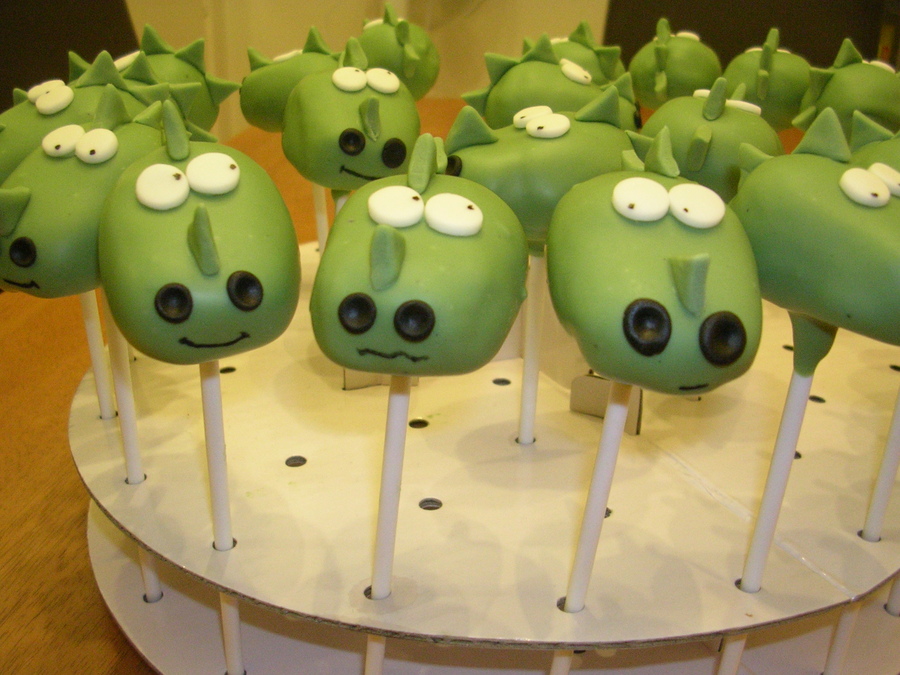 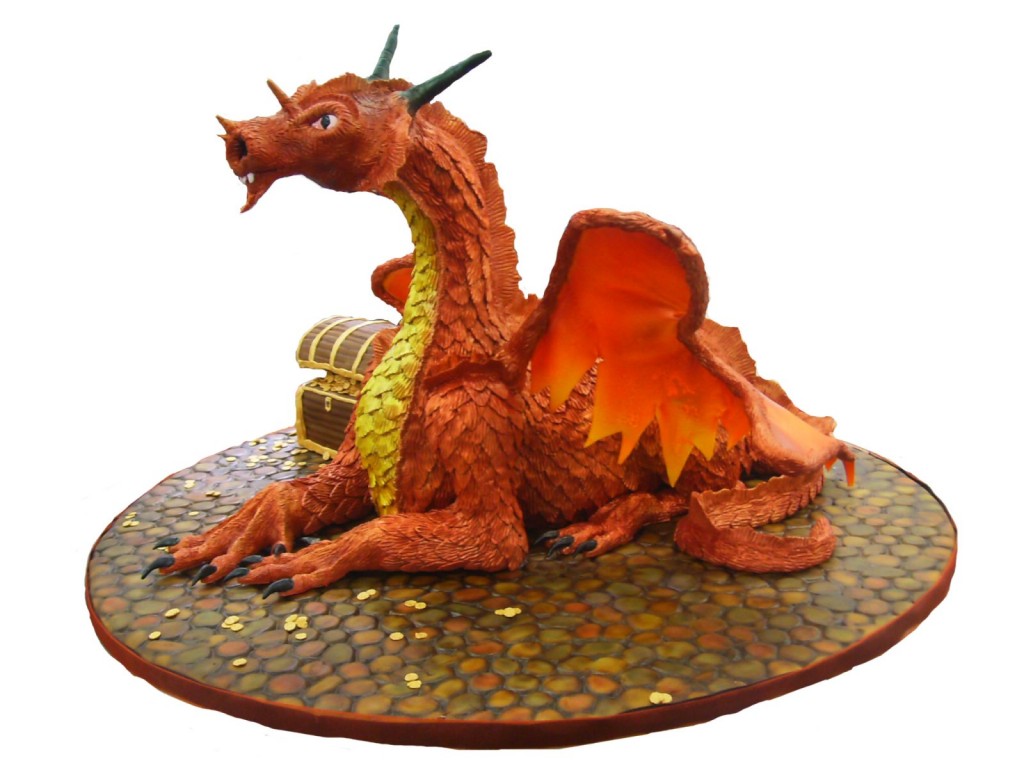 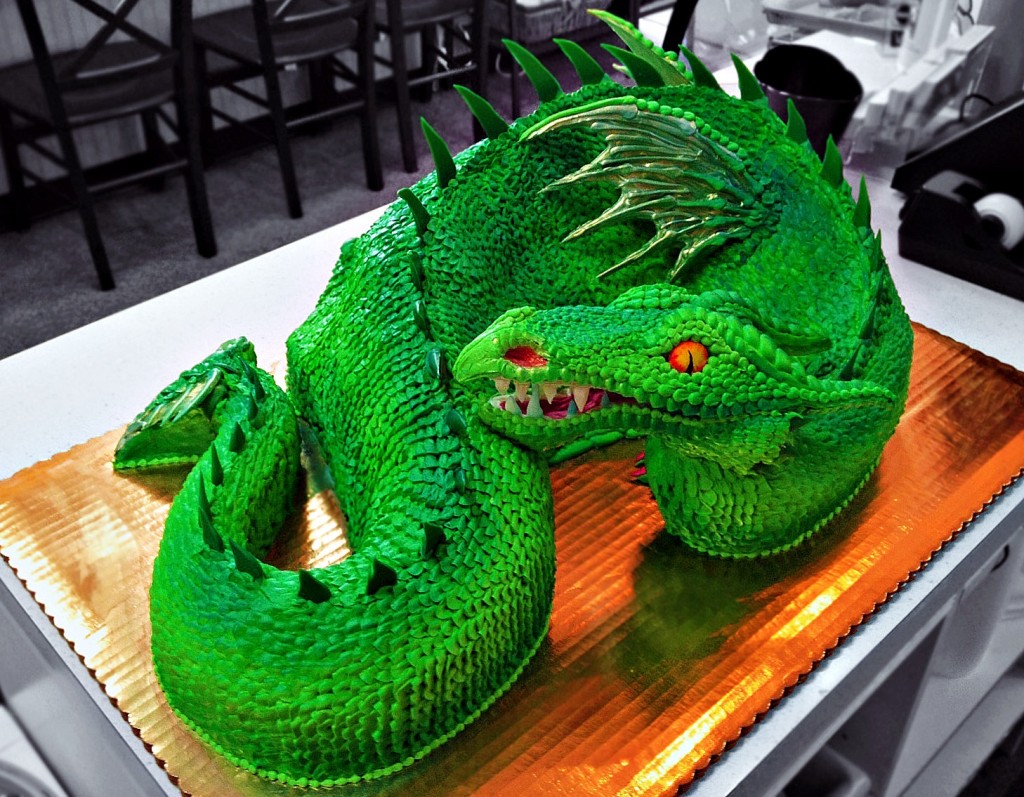 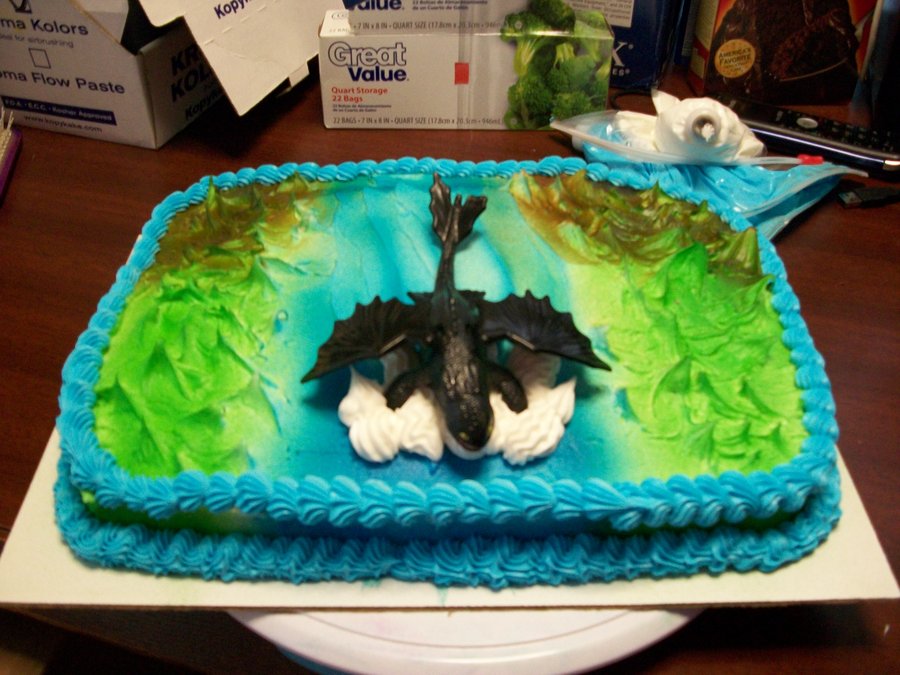 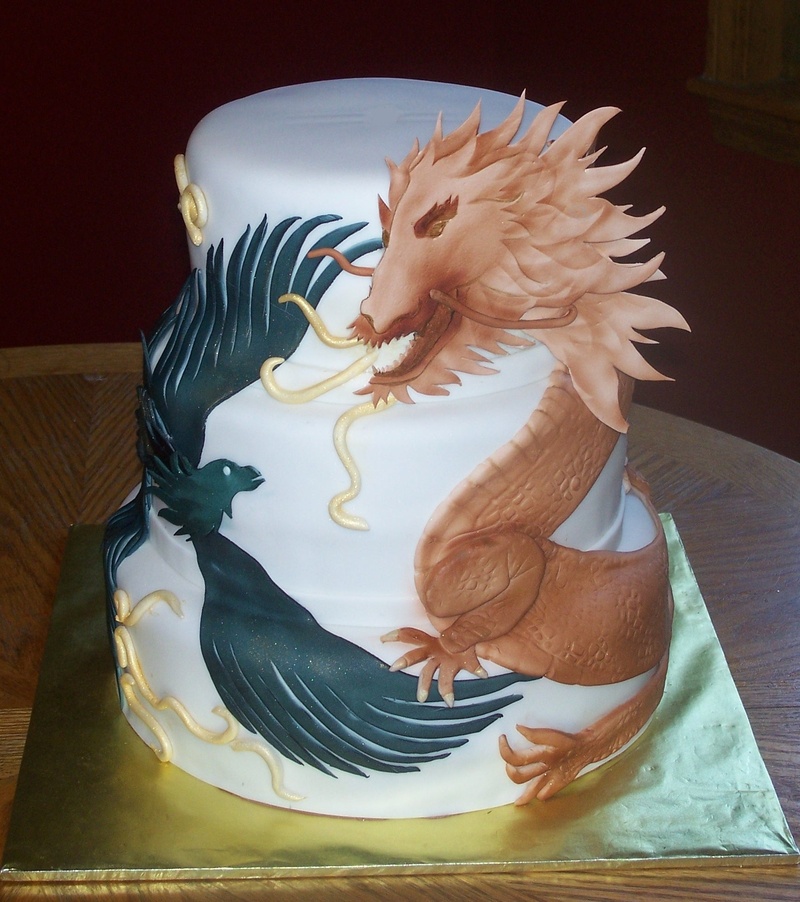 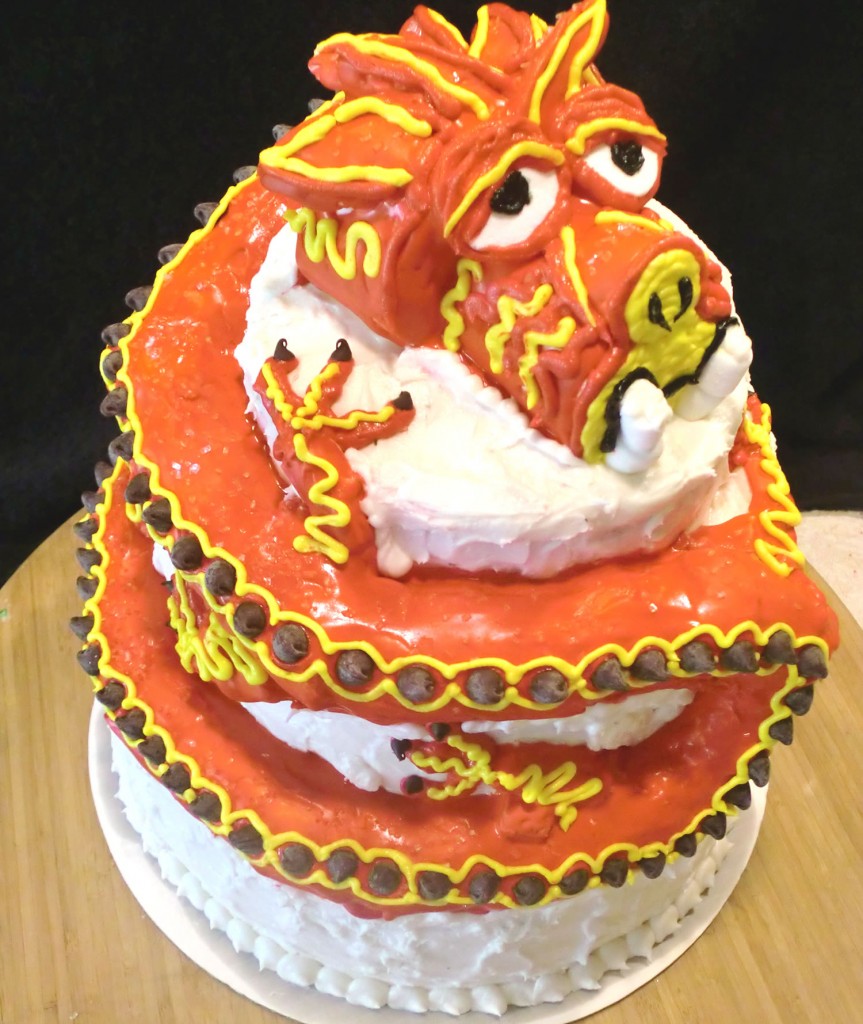 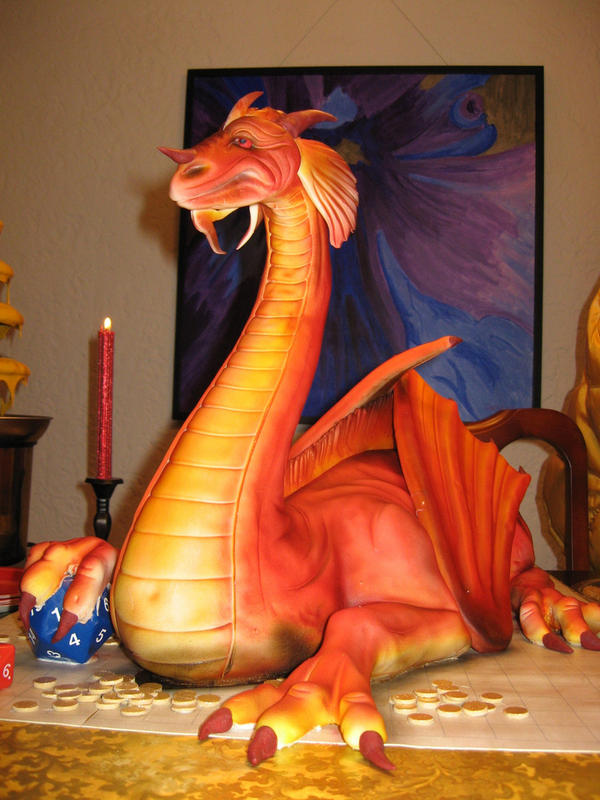 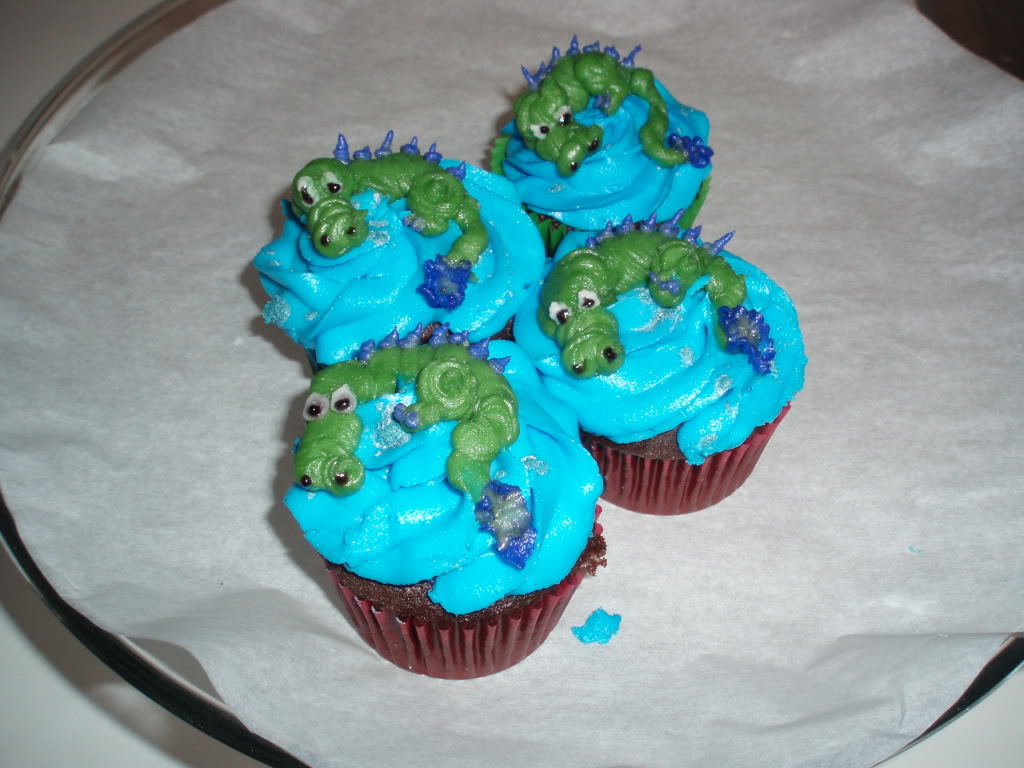 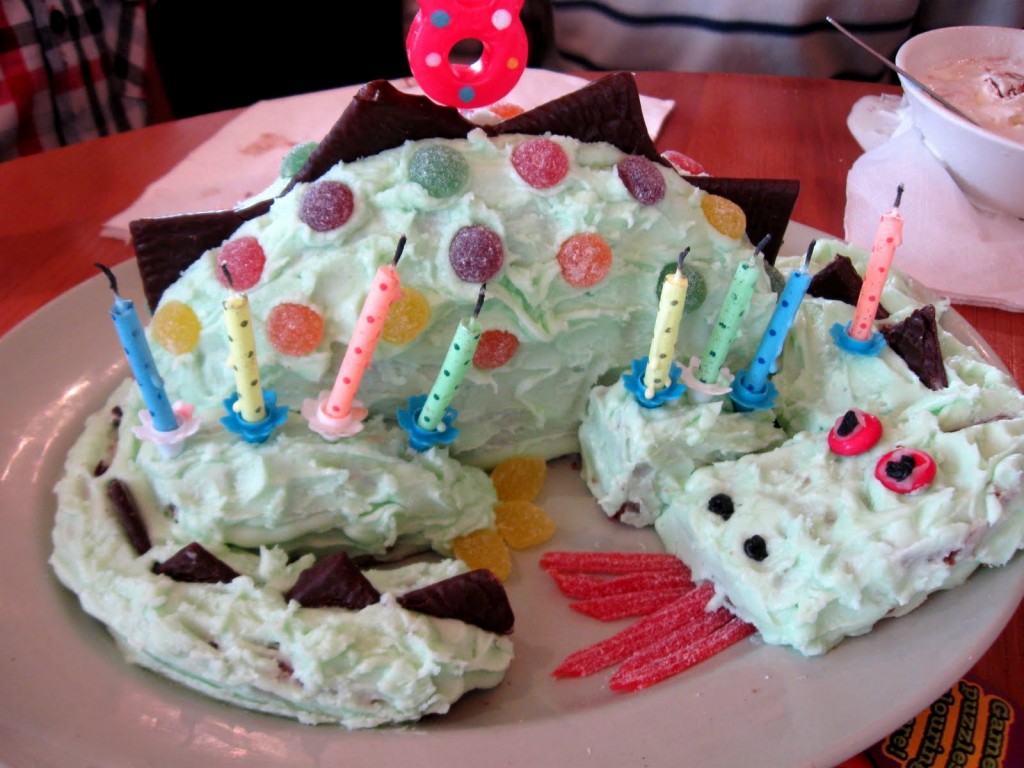 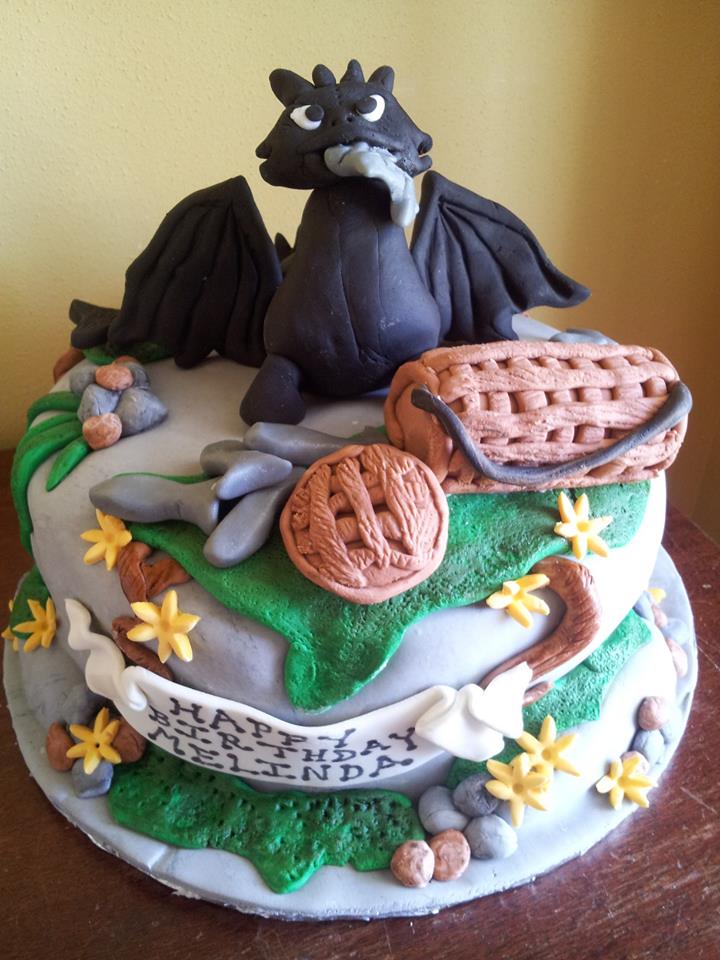 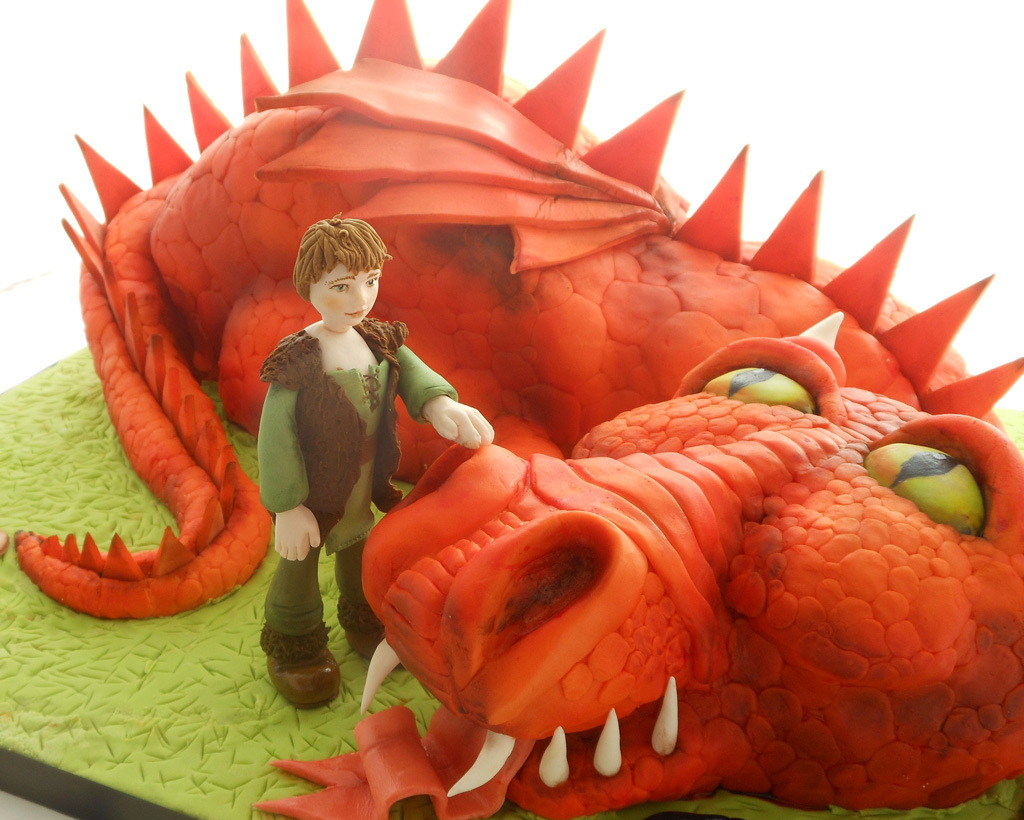 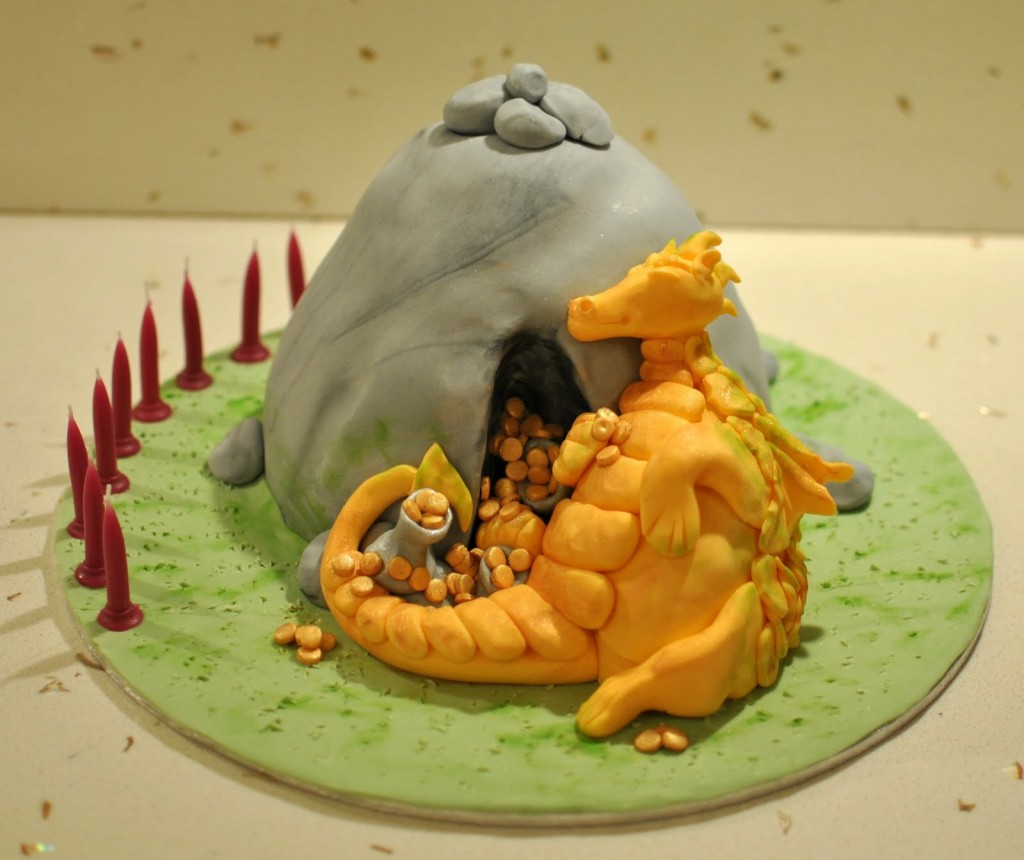 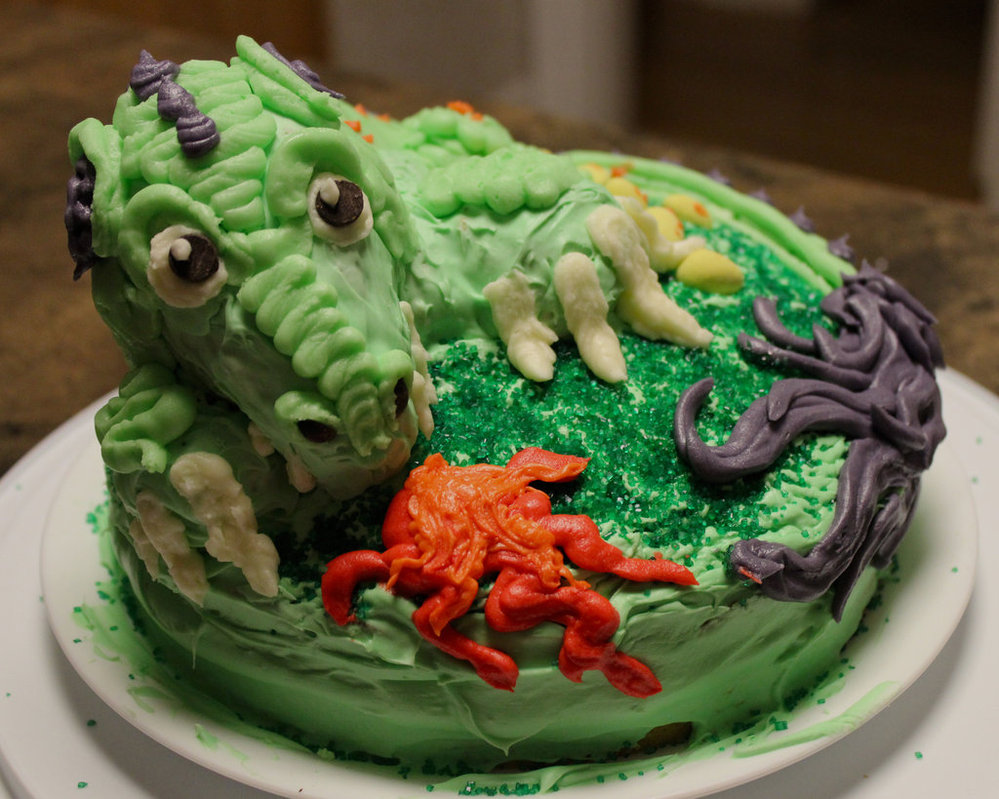 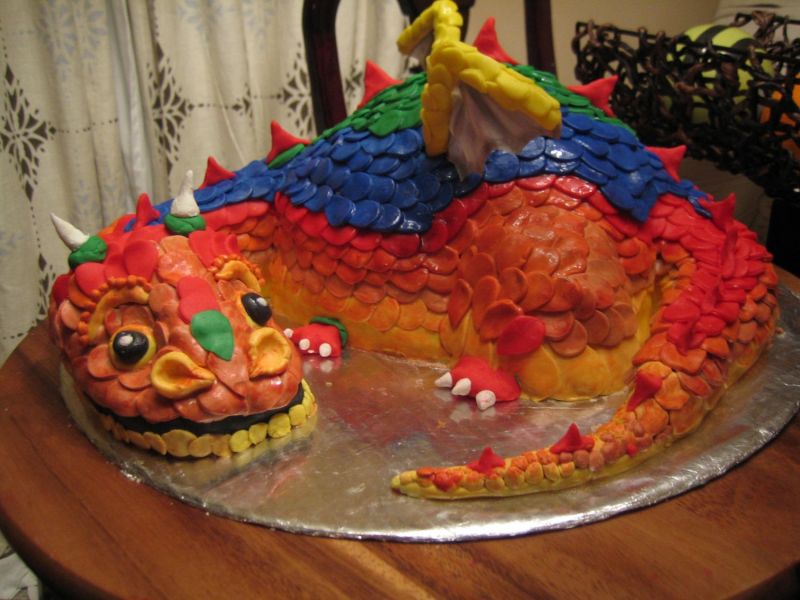 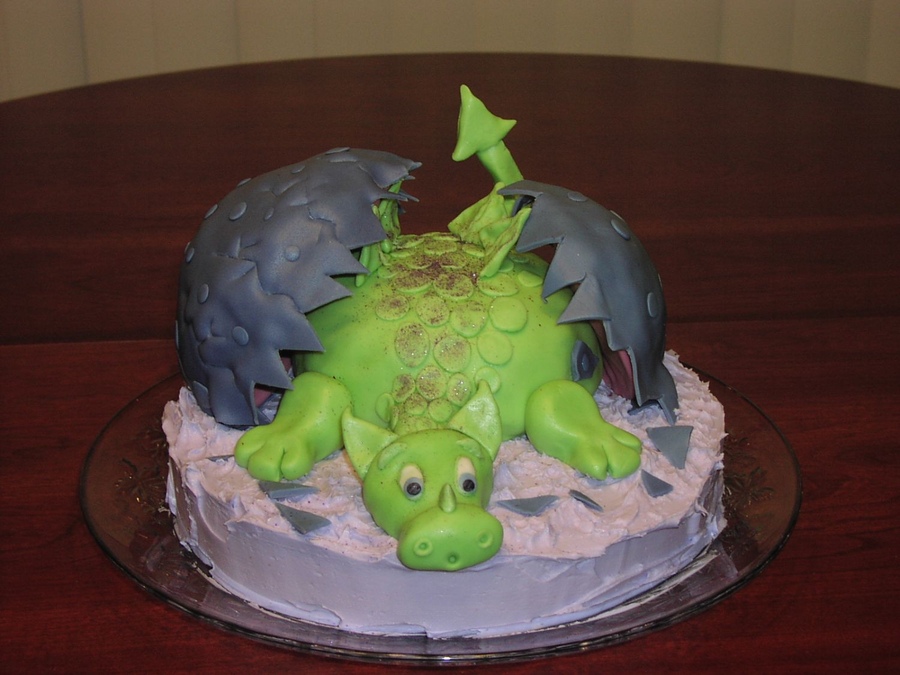 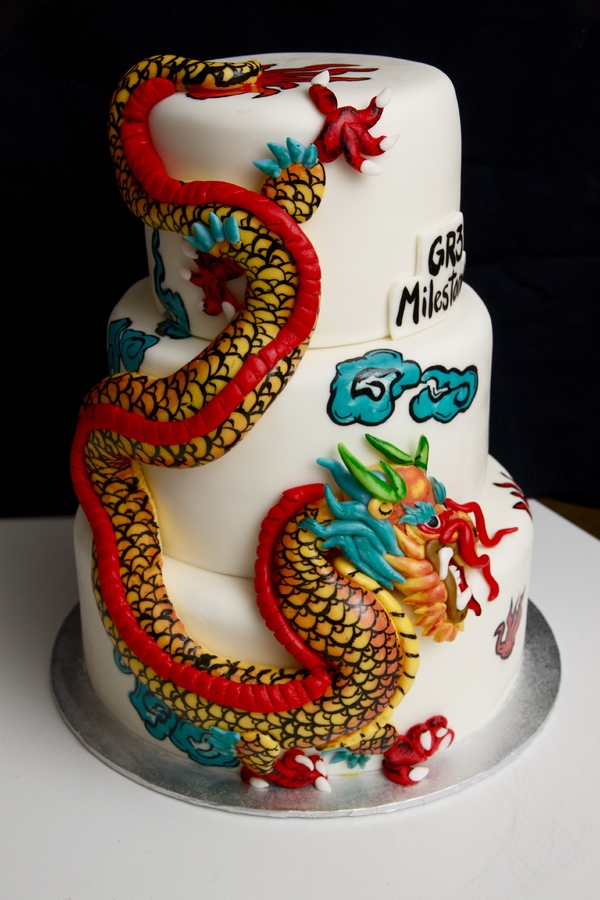 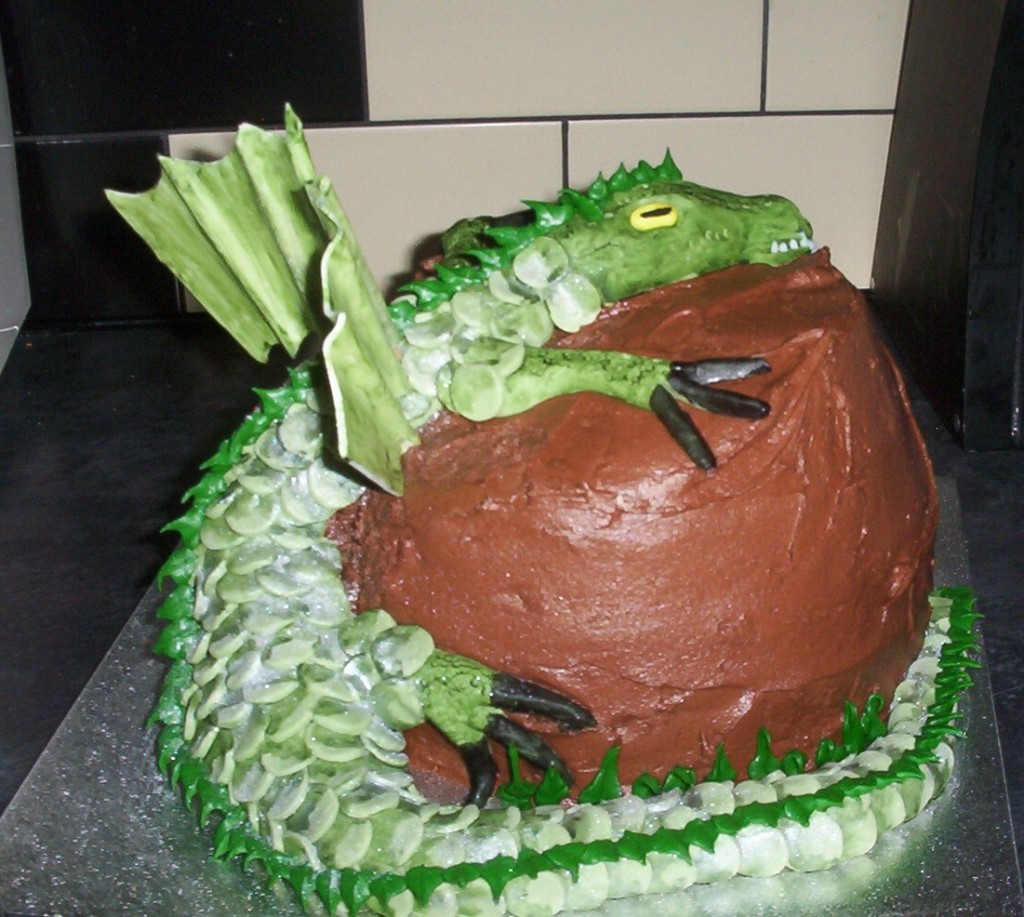 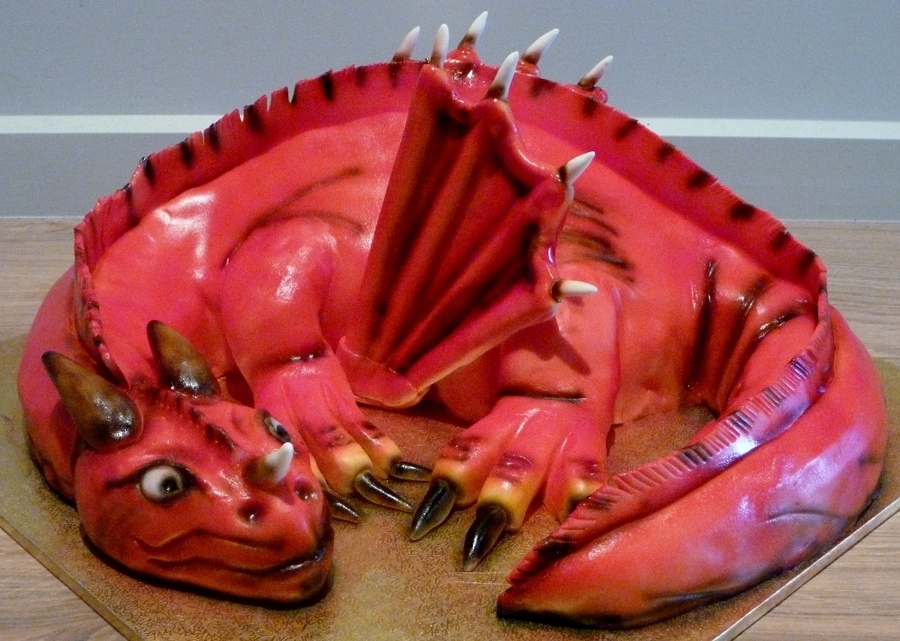 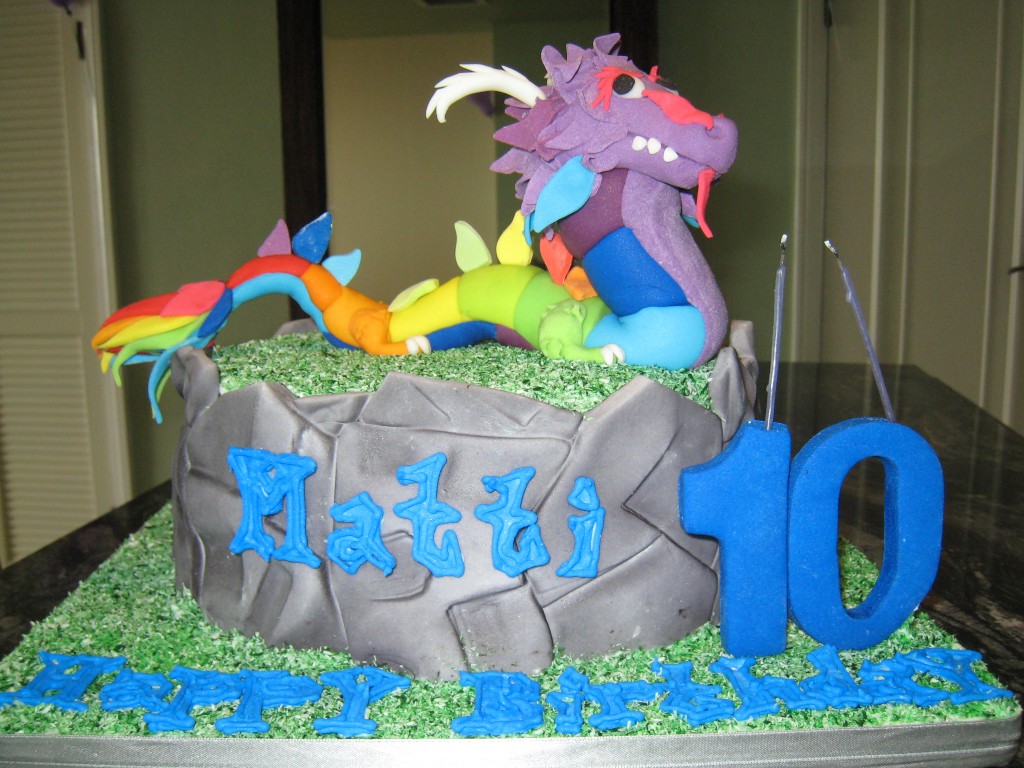