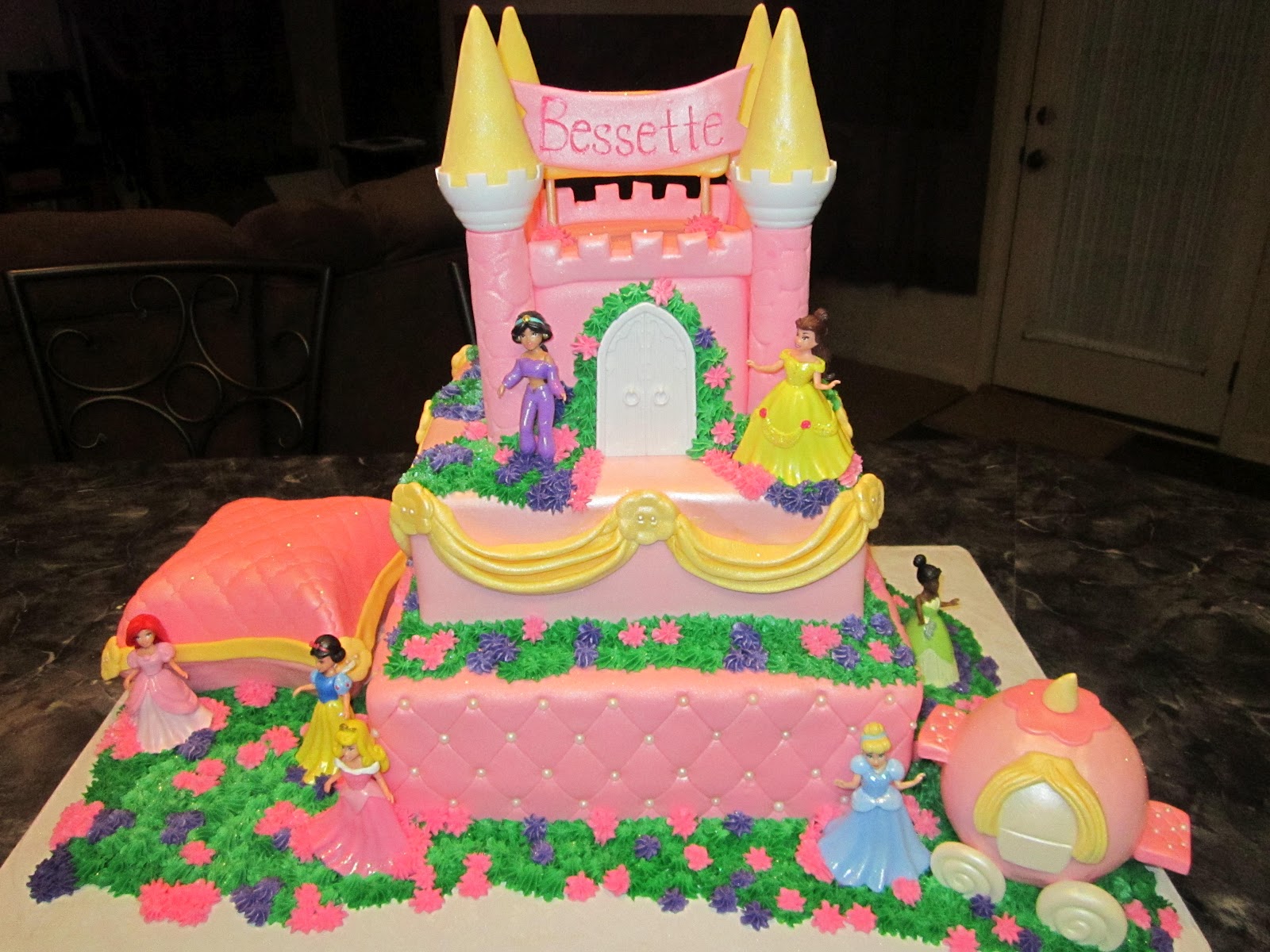 Medieval castles have long stirred the imagination of both children and adults alike. They have stood as symbols of royal strength of powerful monarchs who ruled for hundreds of years. Castles have long been the subjects of various myths and legends, where remarkable or unusual incidents are associated with them. The prolonged fascination of common people regarding these castles has made them iconic figures in popular culture. Many literary works of fiction depict castles as an important backdrop to the main storyline. This popularity of castles has also touched the hearts and minds of young kids, who love the thrill of having a castle cake for their birthday celebrations. Castle cakes can be fully made of chocolate, which replicate the impression of the castle’s characteristic dark walls. Alternatively the towers of the castle can also be fashioned out of pink icing that gives a resemblance of Disney’s world. You can also design a castle cake with several arches; a massive, overwhelming door and guards who stand beside the main gate.