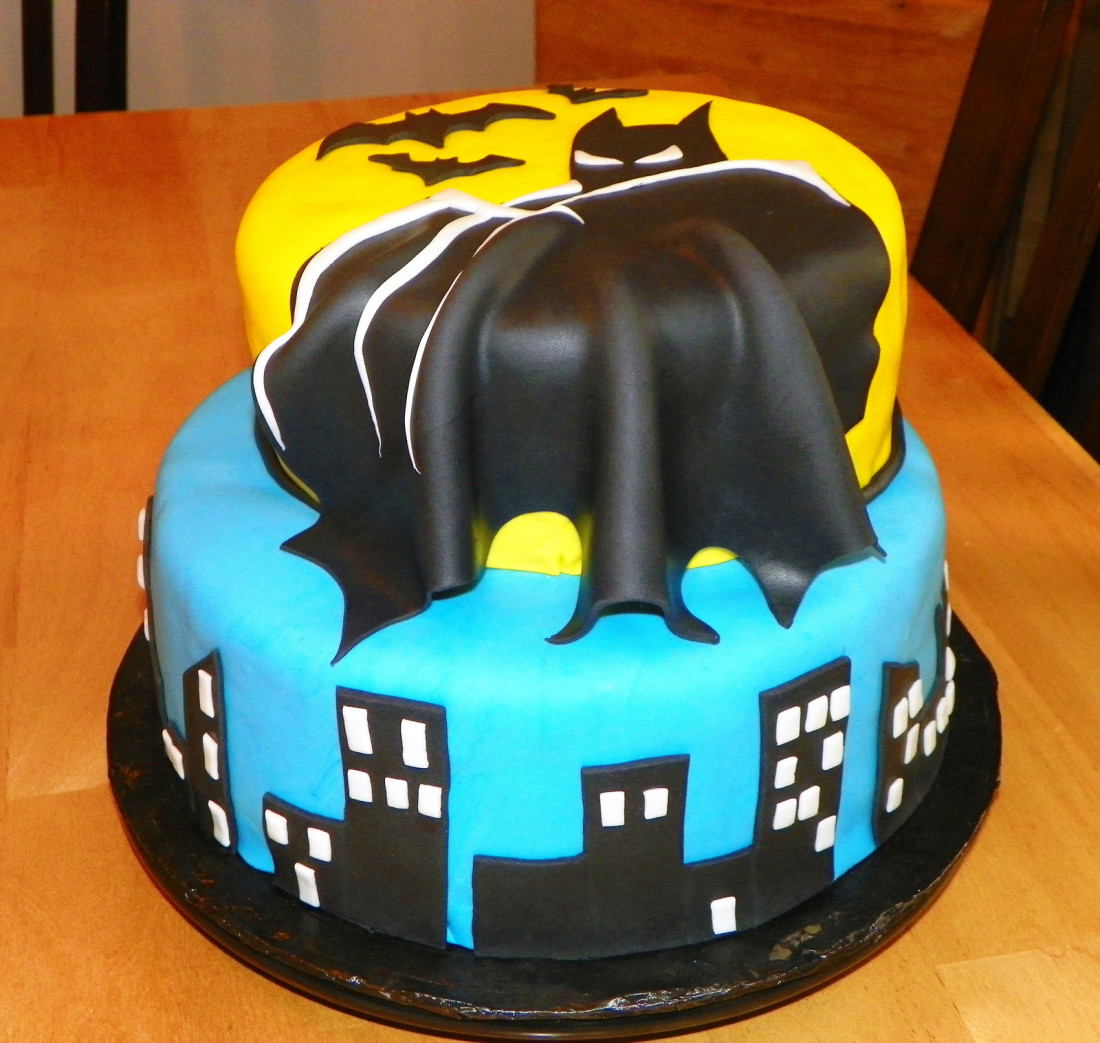 Batman is a well-known comic book superhero liked by kids of all ages. The very mention of the caped crusader conjures up ideas of crime-filled Gotham City which causes thrill and excitement in the minds of young readers. The popularity of Batman has made it a popular franchise not only in the world of comic books, but also in movies, fashion, media and home décor. The character has also influenced the domain of food and gourmet, and Batman birthday cakes are highly popular among young kids, especially boys. These cakes promise enough sense of adventure for your wannabe crusader and guarantee a fun-filled birthday party that he will proudly speak about for years. The Batman birthday cakes may essentially carry the Batman logo, or a full-sized image of the caped crusader. You may also prefer topping a birthday cake with a Batman idol, and several miniature Batman logos or even the precious Batmobile.